You are using an outdated browser. Please upgrade your browser to improve your experience.
by Aldrin Calimlim
November 11, 2012
Ever wished you could just wave something off and be done with it? And by "something" I mean, say, a timer? Well, with the newly released and aptly named Wave Timer from Augmented Minds, now you can. Wave Timer is actually an offshoot of an older, similar app from Augmented Minds called Wave Alarm. Augmented Minds explains:

One of the most interesting (and common) use cases of Wave Alarm, was actually to use it as a hands free timer for cooking, works outs, etc.. Well, we have heard you, and introduce Wave Timer – Hands Free Timer! This should make it so much easier to do all those timer functions that you were using Wave Alarm for, but with a new, sleek, awesome, quick interface designed for timer functions!

While the primary function of Wave Timer is quite simple, its execution is anything but rudimentary. The app features a set of wheels, which you can rotate to set the hour, minute, and second corresponding to your desired timer. Serving as the center of these wheels is a big start/pause button, which, obviously, lets you start or pause your set timer. Of course, once your timer is up, you can just wave your hand over your iDevice to deactivate the alarm. Easy as pie, especially when you're actually using the app while making a pie. Bear in mind, though, that in order for Wave Timer to be a legit "wave timer," it has to be running in the foreground. This requirement is on account of the multitasking limitations of iOS for motion detection and custom alarms. But just in case the app is closed when the timer is up, a notification will simply show up with the corresponding alarm sound. Needless to say, you can't just wave this notification off. Bear in mind also that Wave Timer, just like the similarly motion detection-enabled Wave Alarm, requires an iDevice with a front-facing camera. Designed for iPhone and optimized for iPhone 5, Wave Timer is available now in the App Store for free. The app shows banner ads from time to time. But, apparently, you can disable these by upgrading to the full version via in-app purchase, which also unlocks additional alarm sounds. [gallery link="file" order="DESC"] 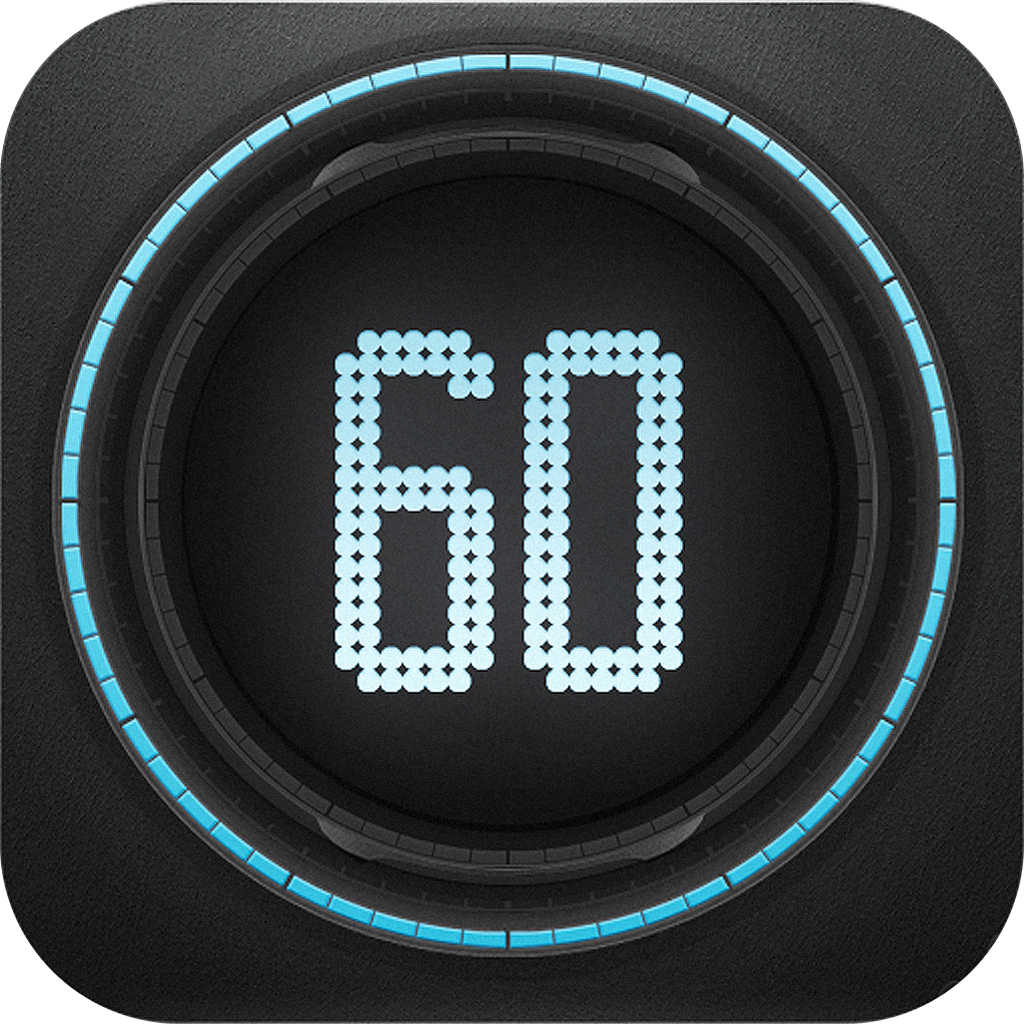 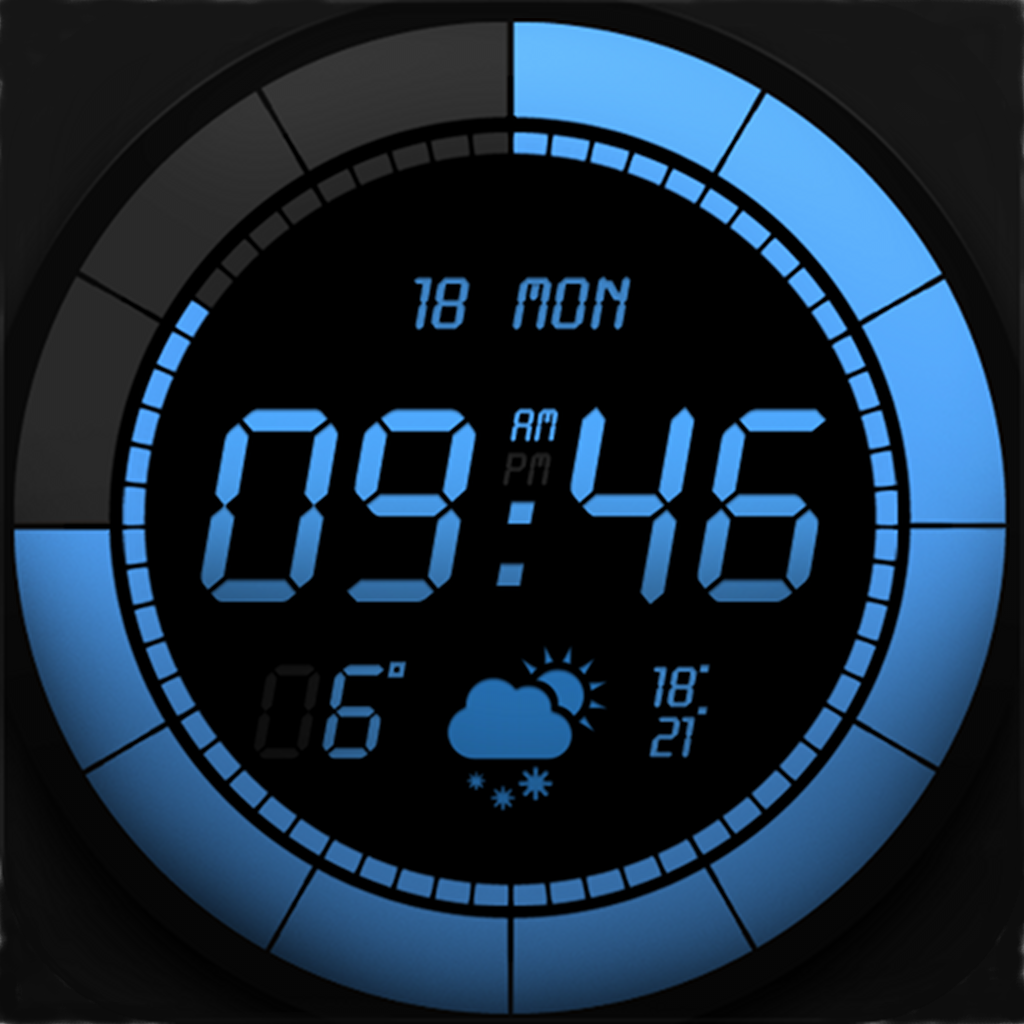 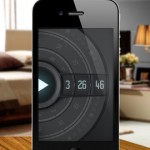 Wave Your Hand In The Air Like You Just Don't Care When Using Wave Timer
Nothing found :(
Try something else