You are using an outdated browser. Please upgrade your browser to improve your experience.
by Aldrin Calimlim
November 11, 2012
Last March, freelance journalist and TUAW contributor Mike Schramm released his first ever iOS game, the brain-twisting Antithesis. This month, he has come out with his second one, the "god-awful" Benediction. Now, notice that I put the word "god-awful" in quotes. This is to signify that I'm not actually describing Benediction as extremely unpleasant. Undoubtedly, Benediction is not the best-looking game out there. Schramm has said that he made the game in just two days and, quite frankly, it shows in how bare the game's graphics are. But back to the game's being "god-awful" … It's actually just a play on the game's rather profound backstory, which goes:

In Benediction, you play as God (or just a god), answering the prayers of supplicants. Blue supplicants are unhappy because they want faith, something to believe in a cruel world. Purple supplicants are lonely -- they need others like them to love. Green supplicants have prayers of wanting, of material and physical needs. And yellow supplicants seek actual miracles, that elusive proof of the unreal.

So, in Benediction, you assume the role of a god who has the awfully demanding job of attending to the faith-based needs of worshippers. But stripped of its weighty backstory, Benediction is simply a variation on the color matching genre. If you can't see the video embedded above, please click here. In the game, you just have to tap on any of the supplicants and all adjacent supplicants of the same color are taken off the board and replaced by new ones. (That is, when the game's apparent tap target bug doesn't get in the way.) The game includes the following key features: Designed for both iPhone and iPad, and optimized with iPhone 5 support, Benediction is available now in the App Store. It's absolutely free. And while it's admittedly unembellished, a number of players have voiced out their endorsement of the game's addictiveness. Amen to that. [gallery link="file" order="DESC"] 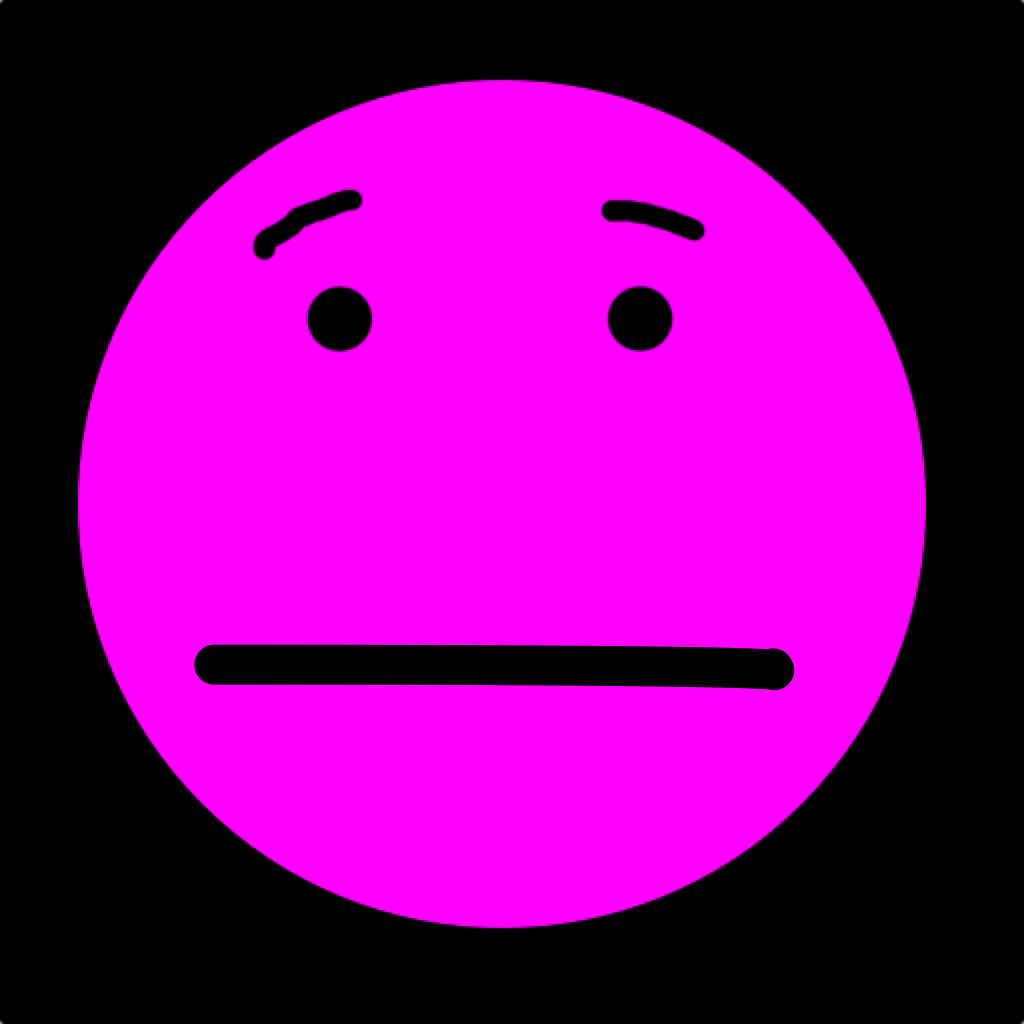 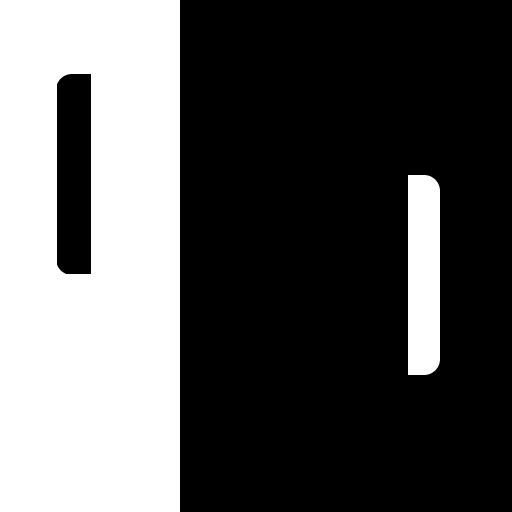 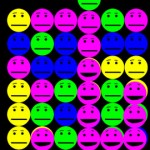 Will You Bestow Your Blessing On The New Color Matching Game Benediction?

Will You Bestow Your Blessing On The New Color Matching Game Benediction?
Nothing found :(
Try something else