You are using an outdated browser. Please upgrade your browser to improve your experience.
by Brent Dirks
December 4, 2012
Thursday, Dec. 6 is shaping up to be a banner day for iOS gamers. Gameloft has just confirmed that the long-awaited Modern Combat 4: Zero Hour will hit the App Store in two days. Here’s the original extended reveal trailer that was release back in September. Click here if you can’t see the video. And just like the previous titles in the series, Zero Hour should be a feast for the eyes. Along with improved graphics, the new title will see real-time shadows and pulse-pounding combat. The single-player story sees the President of the United States kidnapped by an extremist. Zero Hour will also have extensive multiplayer modes. The title will be available for the iPhone/iPod touch and iPad. Gameloft has confirmed that the app will be optimized for the larger 4-inch screen of the iPhone 5 and fifth-generation iPod touch and have Retina quality graphics. If you can’t wait to play the newest title in the series, Modern Combat 3: Fallen Nation is a universal title and can be downloaded for $4.99 now. Along with the fun, first-person shooter, the classic Grand Theft Auto: Vice City will also be making its way to iOS devices on Thursday. Rockstar Games recently released a gameplay trailer of the 10th anniversary title, and it looks like it will be a blast as well. 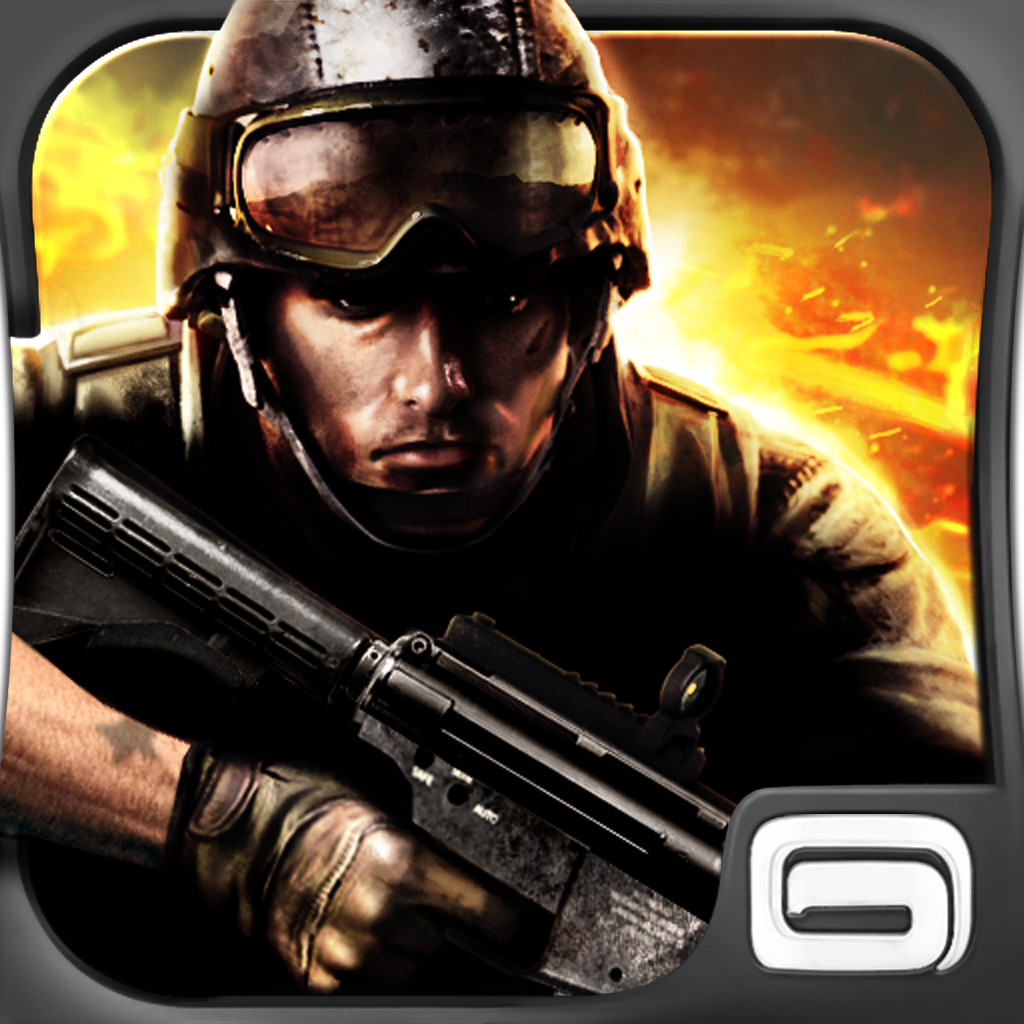 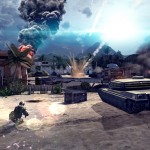 Gameloft Confirms Modern Combat 4: Zero Hour Will Hit The App Store On Thursday
Nothing found :(
Try something else