You are using an outdated browser. Please upgrade your browser to improve your experience.
by Aldrin Calimlim
December 30, 2012
If there's one group of nano-objects that believes in the saying, "There's strength in numbers," it's none other than the gang of nano-robots in Nanomites. Nanomites is an iOS arcade game that pits you — specifically, your finger – against the titular mechanical baddies. As our own Lory put it in her review of the game, Nanomites is a game of "man against micro machine." As the savior (presumably) of everyone and everything non-nano, you have a simple yet ultimately challenging mission in Nanomites: to separate every nanomite from its kind. Nanomites seem to be very social entities. And whenever one of them is isolated from the others, that solitary nanomite goes up in smoke. To cause all of the nanomites to go up in smoke in every wave of the game, all you have to is draw lines and curves that separate one from the others. It sounds quite simple. But it's rather challenging and fun in reality, especially when the screen gets really crowded with all sorts of nanomites. The game also benefits from its background music, which, by all accounts, rocks. If you can't see the video embedded above, please click here. Released earlier this month as a game designed for iPhone and iPod touch, Nanomites has just been updated with native iPad support. This is definitely a welcome improvement, considering that line and curve drawing is better carried out on the iPad's bigger screen than on the smaller iDevices' screens. The game has also been updated with a couple of bug fixes: Now natively compatible with iPhone, iPod touch, and iPad, Nanomites is available in the App Store for $0.99. [gallery link="file" order="DESC"] 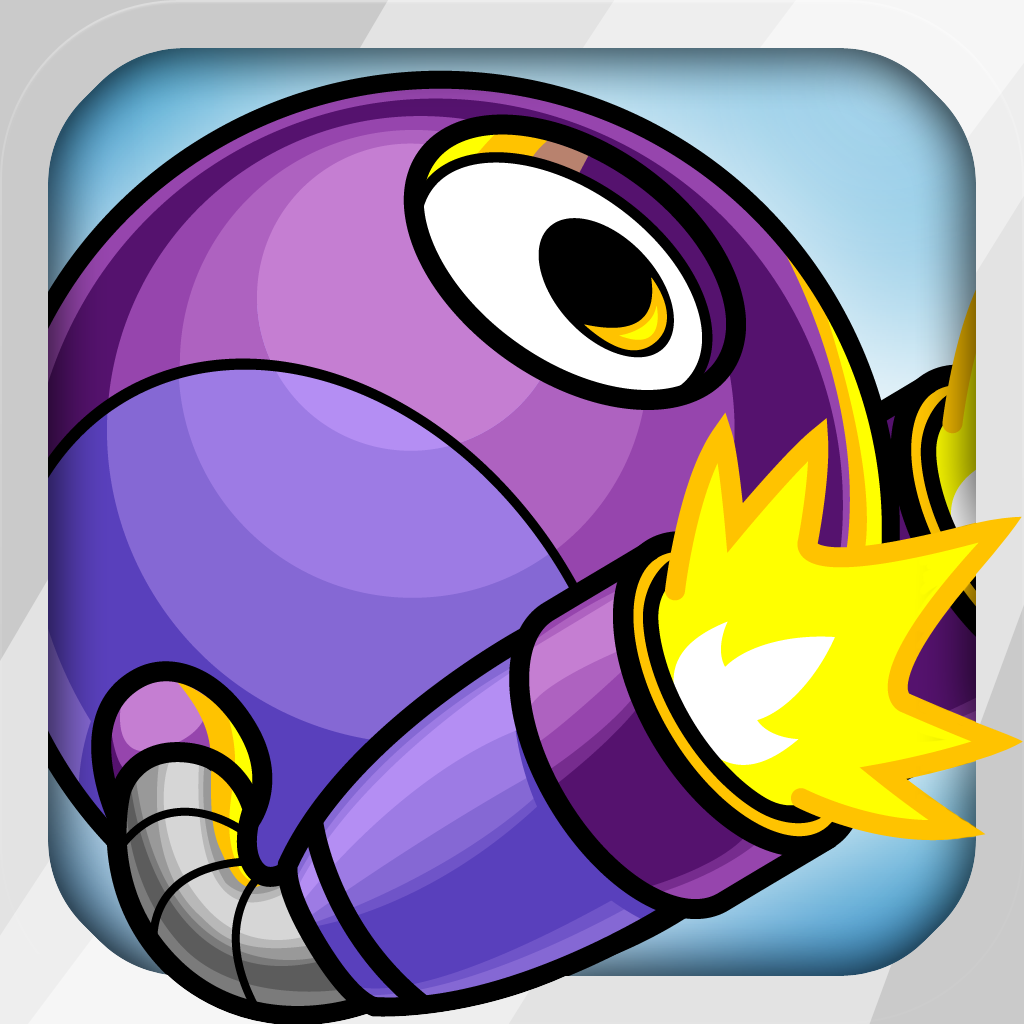 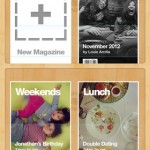 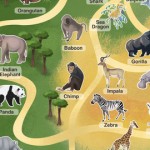 Pocket Zoo For iPhone Updated With More Zooperb Content
Nothing found :(
Try something else