You are using an outdated browser. Please upgrade your browser to improve your experience.
by Bryan M. Wolfe
December 5, 2012
The so-called iPhone 5S might not launch until the third quarter of next year. Still, the rumors game has already begun. French site Nowhereelse.fr is out with photos that they claim show a slightly tweaked design for Apple’s seventh generation handset. However, the differences between the would-be design and that of the iPhone 5 are minimal. In fact, the only real difference is where some of the screws are placed inside. There is absolutely no way to confirm the validity of these photographs. In fact, they could be of an iPhone 5 prototype that was never released. 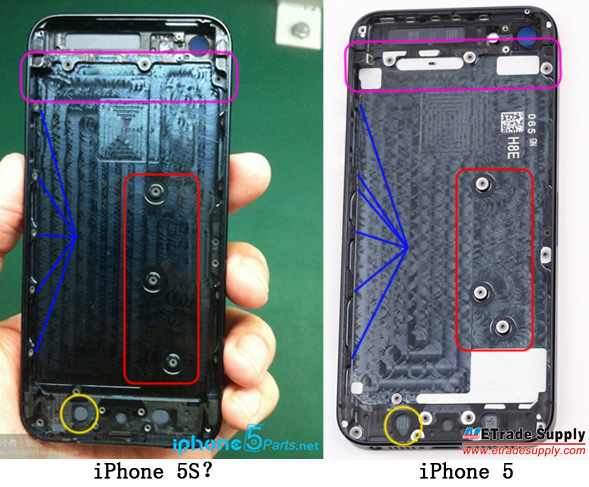 Apple will likely release the iPhone 5S between June and October next year. When they do, the handset will almost certainly look much like the current model and be only a slight upgrade. Last month, rumors suggested testing on the iPhone 5S would begin in December. Source: Nowhereelse.fr 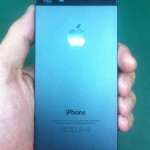 Purported Back Panel For 'iPhone 5S' Shows Only Minor Changes
Nothing found :(
Try something else