You are using an outdated browser. Please upgrade your browser to improve your experience.
by Lory Gil
December 3, 2012

Soccer Puzzle League ($0.99) by Match3Studio is a universal battle app that mixes stats gaming, match-three puzzles and anime all in one. Compete for first place in tournaments around the virtual globe to earn money and score big. 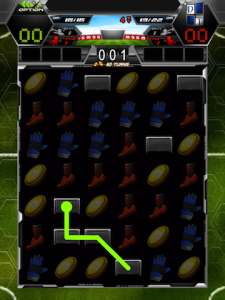 Players start by adding two skill points into the categories “SHT” (Shoot), “TKL” (Tackle) or “DP” (Damage Point). If you consider yourself a defensive player, add more to TKL. If you prefer to shoot for goals more than stopping them from being made against you, add more to “SHT.” You could also split them evenly between both types, or increase how much damage you can take by putting the skill points into DP.

Once your skills are chosen, start a tournament by selecting from the divisions. There are three divisions, each with slightly different skill levels. Darby Town is the first to compete in. The team’s battle skills will be shown when you select it. If you think you can compete, tap the battle button and begin your game.

Unlike real soccer, players perform actions by matching objects. In order to knock down your opponent’s DPs, match at least three goal posts. To score against your opponent, reduce their DP to zero by matching that number of goal posts. For example, if your opponent has 22 DPs, you must match 22 goal posts in order to score one goal against them. You don’t have to match them all at once, but you can match as many as possible in one turn.

In order to defend against the oncoming attack, reduce the number of DPs you will lose by matching the boot icons. The boots represent TKLs, which affect the opponent’s attack. Match at least two boots in conjunction with the soccer ball and reduce the DPs by that number of boots. For example, if you match eight boots plus the soccer ball, you will reduce the DPs it will take from you by that many points.

If you do take damage, you can heal yourself by matching the gloves. For every glove you match, you increase your DPs by that amount until you’ve reached your maximum. If your opponent scores against you, your DPs reset to full.

You can also match coins during your game. Coins are used to purchase boots, shoulder pads, and gloves, which increase your DP, SHT, and TKL skills. You can also add coins through in-app purchases.

This game is fun, but it is a little too complicated. It seems to be heavily weighted against the player. Even in easy mode, it is difficult to win against the computer opponent. Players must upgrade their gear in order to have a better chance at winning, but gear is very expensive. This is not a particularly good game for players just looking for a new match-three puzzle. However, I recommend this to fans of TCGs (trading card games) and players that like the idea of mixing match-three gaming with stats-based battling. 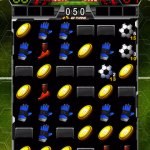 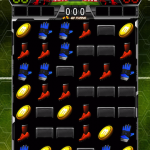 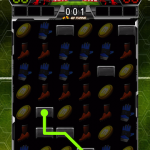 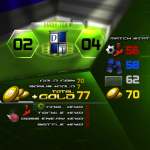 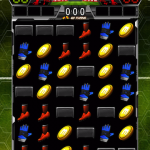 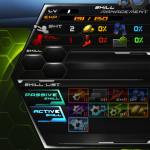 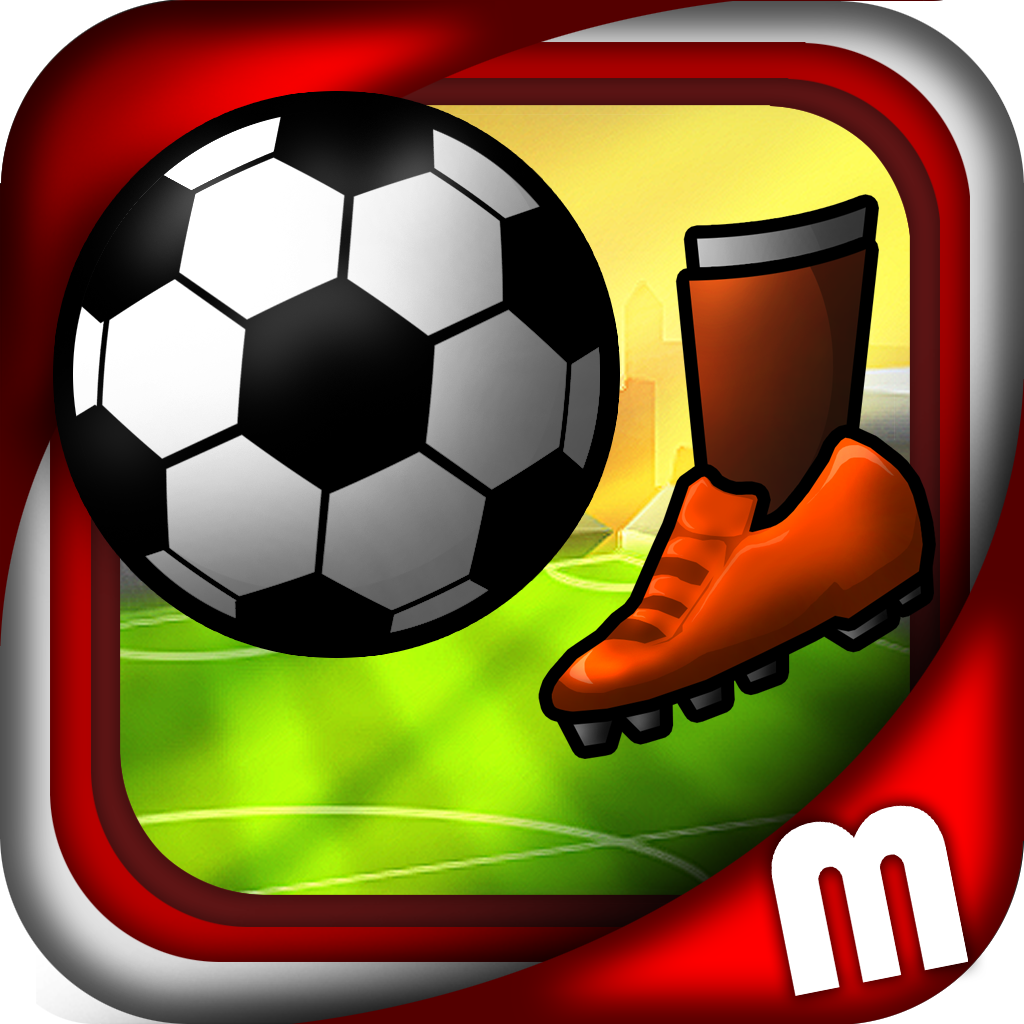 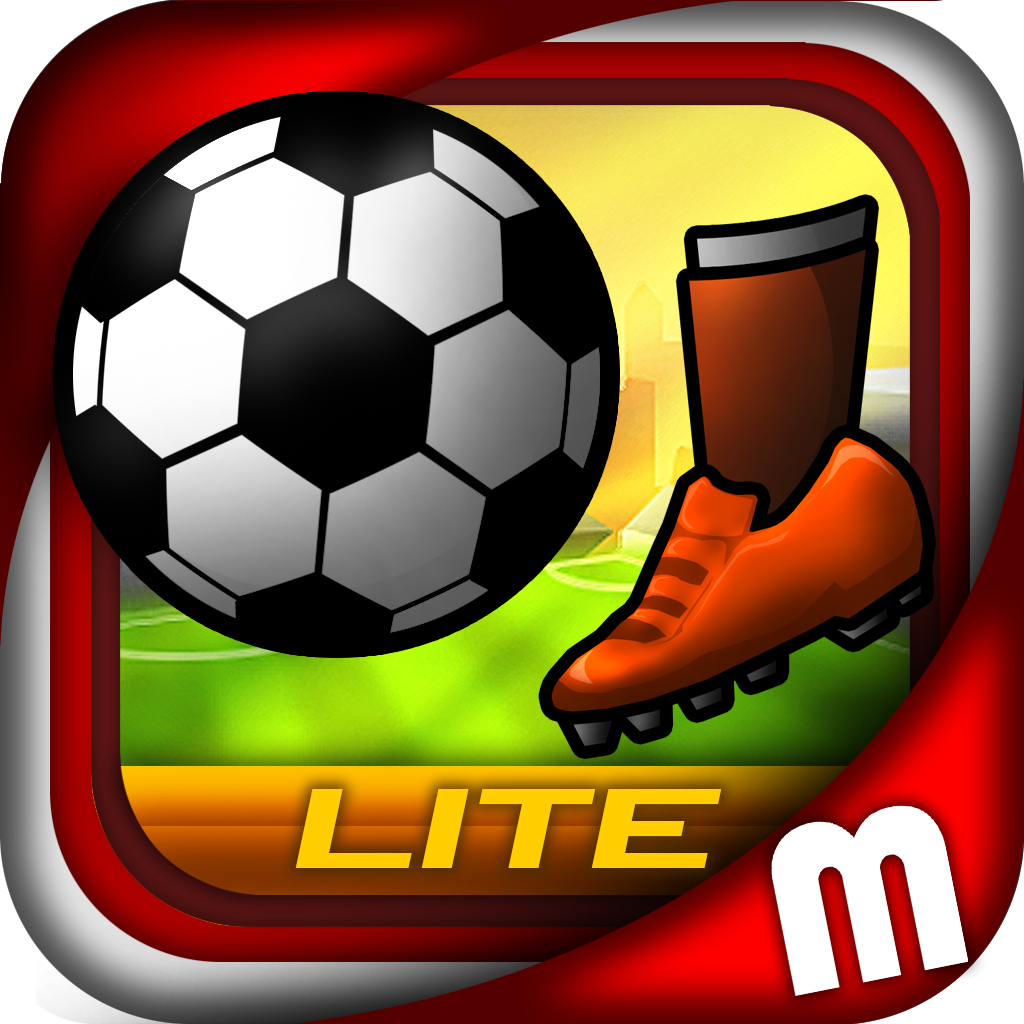