You are using an outdated browser. Please upgrade your browser to improve your experience.
by Lory Gil
December 19, 2012
Stan Lee recently created his first iOS game character. Instead of turning another cape wearing superhero into a touch-based game, the renowned comic book maker started from scratch with the free-falling game Verticus. Today, the app received a big update that adds new suits, introduces social gaming, and drops the price of the game to free. Version 1.1.0 lets users see their Game Center friend’s high scores from within the game. You’ll be able to see when you pass their best score and even watch when you’ve beaten your own. There are also eight new suits, each with a unique specialty. For example, the Icarus Suit adds 25 percent speed and the Colossus Suit increases armor by one slot. In addition to the new suits, Verticus is decked out in holiday gear. His default suit is normally black with blue lighting. Now, he is “dressed to the nines” in a shiny red suit, including a festive Santa hat. 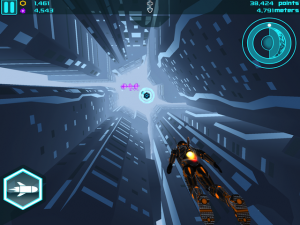 Of course, the biggest change hits you in the pocketbook. Verticus is now free to play. This is not a temporary sale. The game includes in-app purchases for weapon unlocks, upgrades and new suits. Players can also buy a game continuation for the cost of energy orbs. This feature is a way to let users continue the game from where they left off instead of having to start over from the beginning of the game. Once you’ve run out of energy orbs, you can buy more through an in-app purchase. However, orbs really aren’t necessary to play this game. Coins are also used to purchase upgrades and suits. You’ll be able to collect plenty of coins during your gameplay, so there is no reason to spend a dime playing the game. Verticus is free and available in the App Store today. If you want to hear Stan Lee encourage you to keep going, download it now. 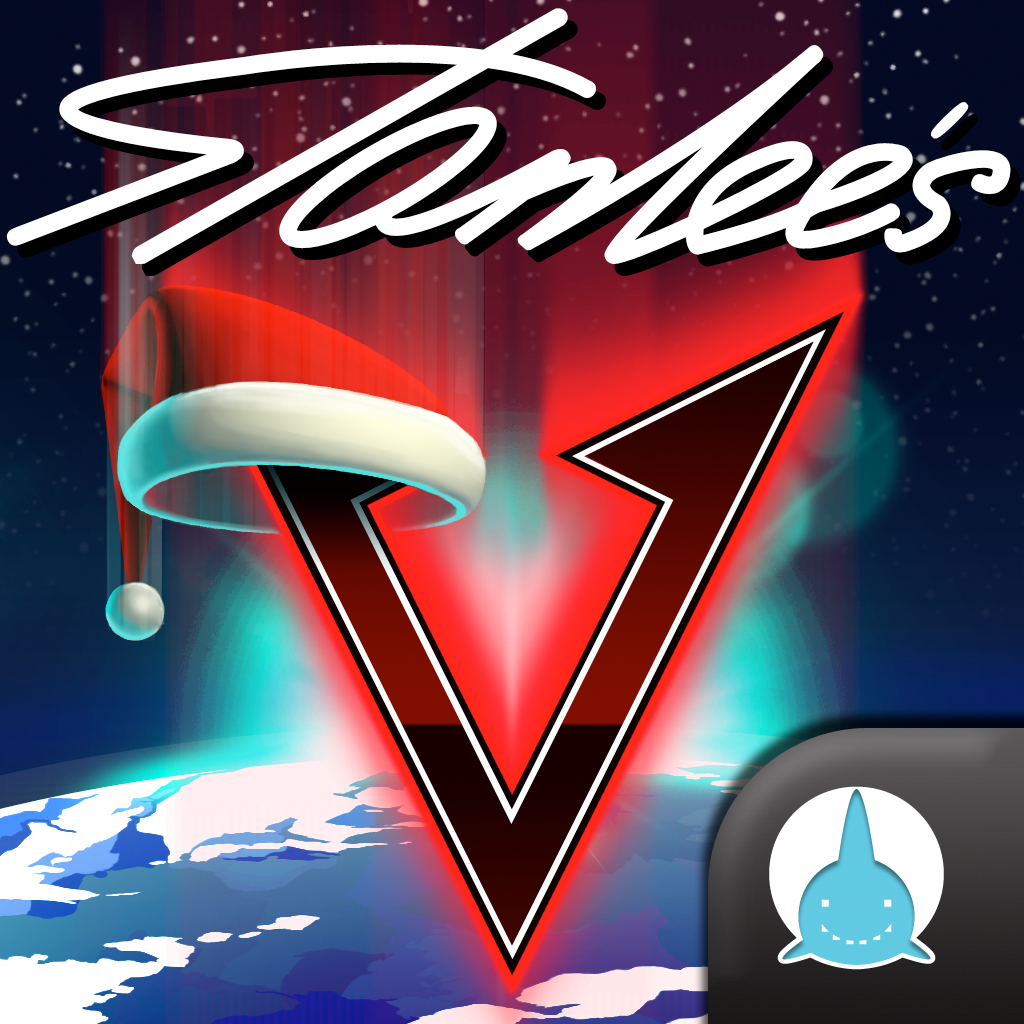 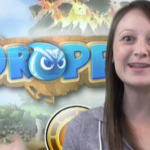 Best New Games Of The Week: Dropple, Verticus And More