You are using an outdated browser. Please upgrade your browser to improve your experience.
by Aldrin Calimlim
November 15, 2012
Stan Lee, the legendary co-creator of Spider-Man, Incredible Hulk, The Avengers, and other popular Marvel characters, is no stranger to iOS app development. Previously, he has worked on and lent his voice to The Amazing Spider-Man: An Origin Story, Avengers Origins: Hulk, and Avengers Origins: Assemble!. But most recently, he has worked on and lent his voice to a new iOS game starring an entirely new character of the same name: Verticus. Verticus, which debuts in the App Store today, is an endless falling game. Yup, an endless falling game, in which you control the title character from behind as he plummets toward the center of the earth. You, as Verticus, are equipped with a high-tech, heat-resistant jump suit. And it's your task to free-fall toward the earth's core in order to thwart an alien race's plan to blow up the planet from the center … or something like that. In any case, you have to avoid obstacles and pick up useful items for your mission to succeed. If you can't see the video embedded above, please click here. We'll have a full review of the game here on AppAdvice soon. But you can see the list of key features below to give you an idea of what else you can expect from Verticus: Designed for both iPhone and iPad, and optimized for iPhone 5, Verticus is available now in the App Store for $1.99. Note that, for a limited time only, you can get $1.99 worth of in-game currency just by playing through your first game of Verticus. [gallery link="file" order="DESC"] 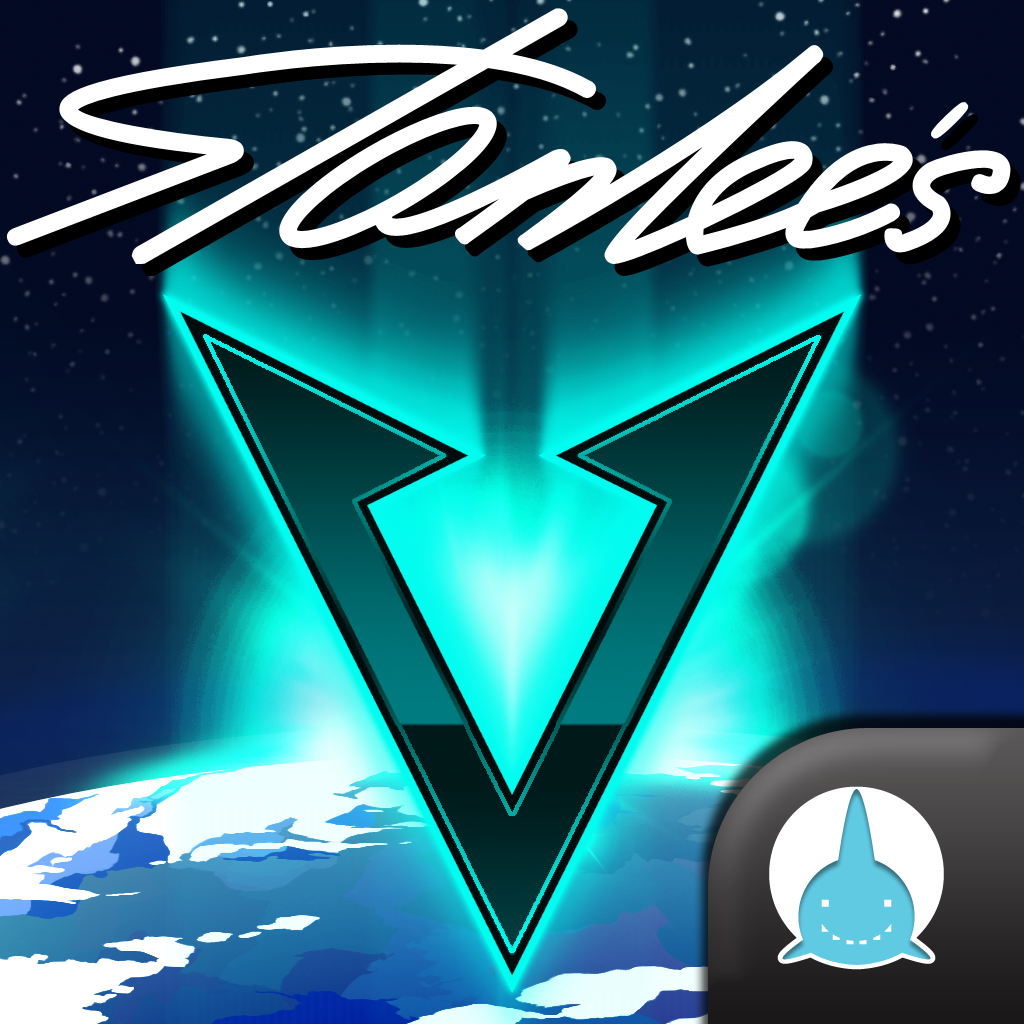 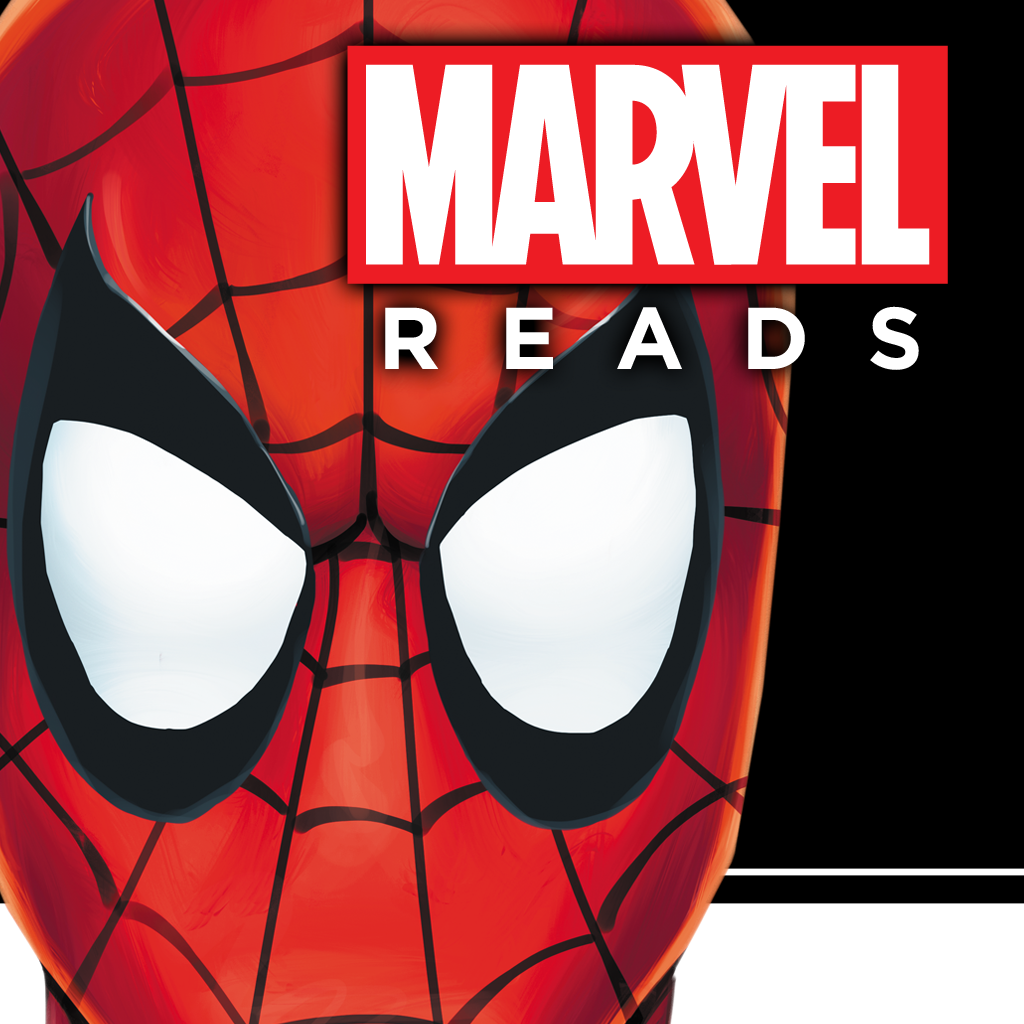 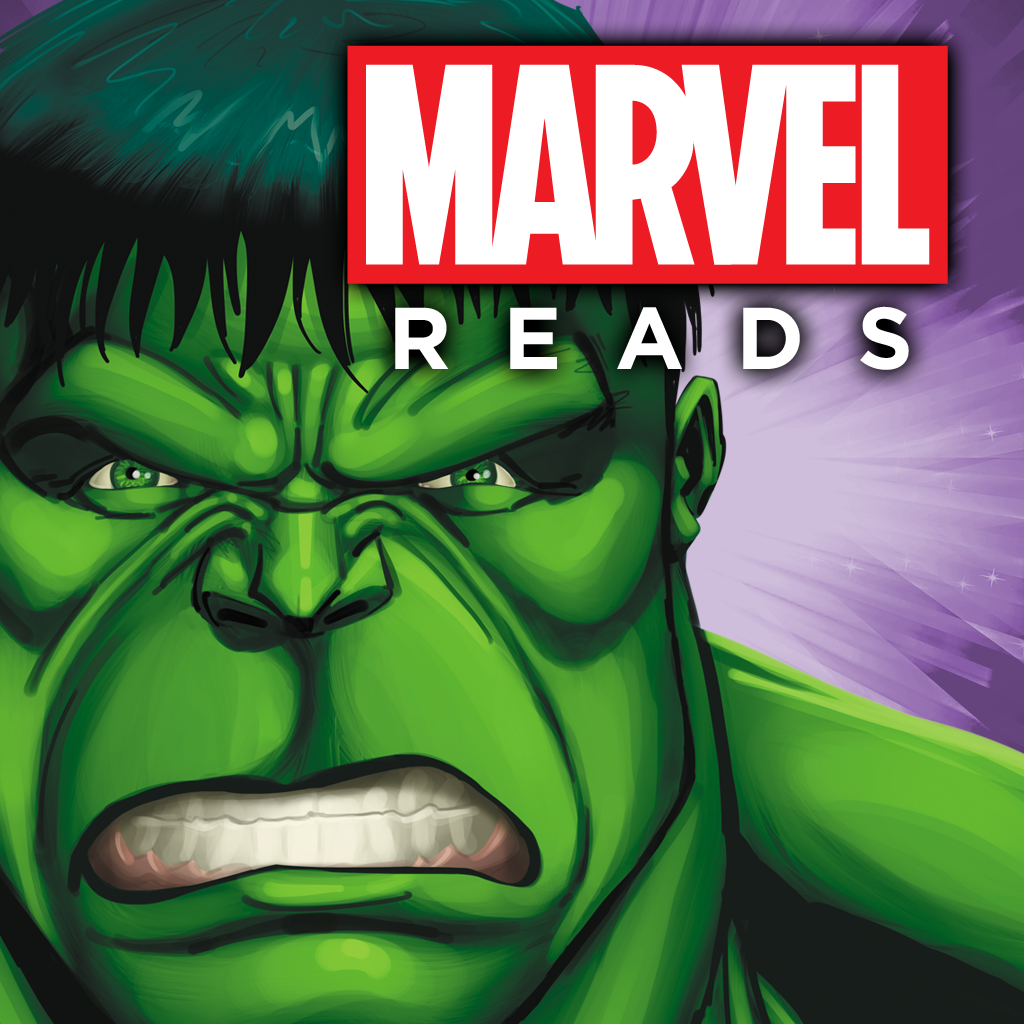 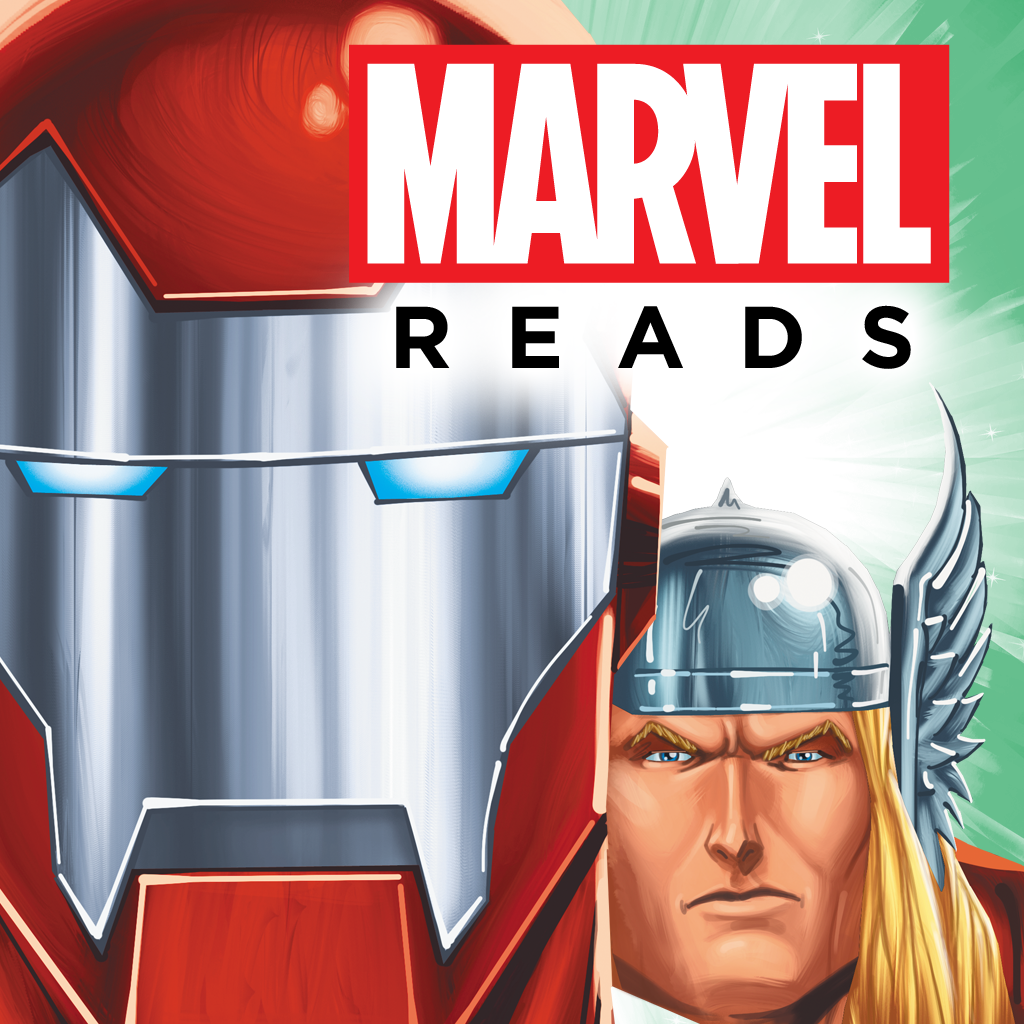 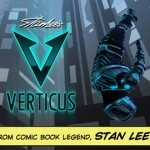