You are using an outdated browser. Please upgrade your browser to improve your experience.
by Bryan M. Wolfe
December 19, 2012
Japan’s Legend Toys has unveiled a incredibly detailed Steve Jobs figure to commemorate the first anniversary of the Apple co-founder’s death. Sculpted by Takao Kato, it’s being called the ‘Steve mini.’ However, if you want one, you better be quick, according to CNET. As you can see by these photographs, the figure is amazingly detailed, right down to the sneakers it wears. The Steve mini appears to show Jobs as he appeared at the first iPad launch in 2010. According to Legend’s Yuichi Kimura:

Just like millions of people around the world, I was moved by Jobs' passion and his creativity. He said that he loved to do the things he could do the best. So do I, and the best thing I can do is make a lifelike figure to remember him and I also wanted to share my passion with all his fans like he did with those i-products. This is my pure and simple intention.

For those interested in buying the 12-inch figure, it will cost you $199.99. It comes with a sofa, glasses, three pairs of hands, and props. It is said to be shipping before the end of December. However, Apple’s lawyers are likely already filing the paperwork to have the figure pulled from the market. On concerns that Apple will force the company to pull the item, Kimura would only say: "We do not have any permission from anyone and we don't think it is necessary to obtain permission from anyone.” 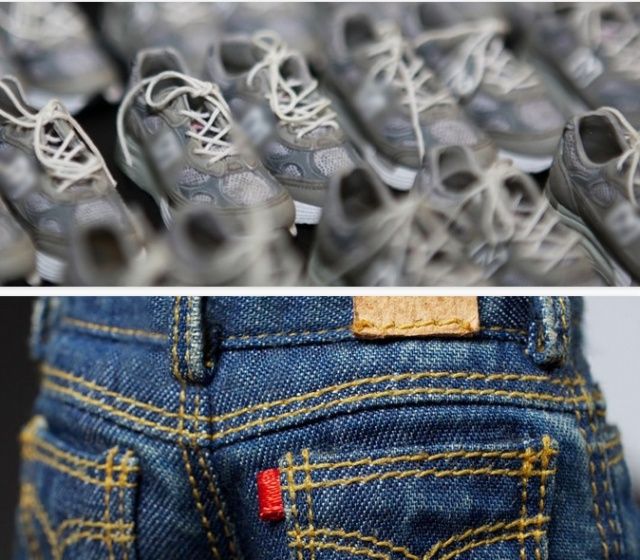 The AppAdvice Week In Review: Tim Cook In Charge At Apple Edition 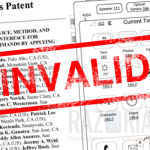 US Government Declares Apple's 'Steve Jobs Patent' For iPhone Invalid
Nothing found :(
Try something else