You are using an outdated browser. Please upgrade your browser to improve your experience.
by Aldrin Calimlim
December 15, 2012
Much has been said about the state of skeuomorphism on iOS. A lot of users are opposed to it, but I personally am not. Especially when it is executed nicely, skeuomorphism is something I can get behind. Take for example, the skeuomorphism in Turnplay. Developed by Ramotion, Turnplay is a recently released iPad app that mimics the look and feel of an actual vinyl turntable. "Ramotion's team guarantees that as soon as you launch the app," states the app's App Store description, "you will end up scrutinizing every visual feature and enjoying animation and built-in sounds." Sure enough, that's exactly what I did when I first opened Turnplay on my iPad. If you can't see the video embedded above, please click here. After loading a song from my Music library, Turnplay proceeded to play its corresponding vinyl record, whereupon I found myself delightfully playing with the app's features. Turnplay comes complete with a control you can slide to change the playback speed, a needle you can move to skip through a song, and, of course, a vinyl record you can rub-a-dub-dub. There are other features in the app that are just waiting to be touched and explored. And my colleague Christine is going to highlight them in her review to be published here on AppAdvice early next week. In the meantime, you can download Turnplay in all its skeuomorphic glory in the App Store for $1.99. [gallery link="file" order="DESC"] 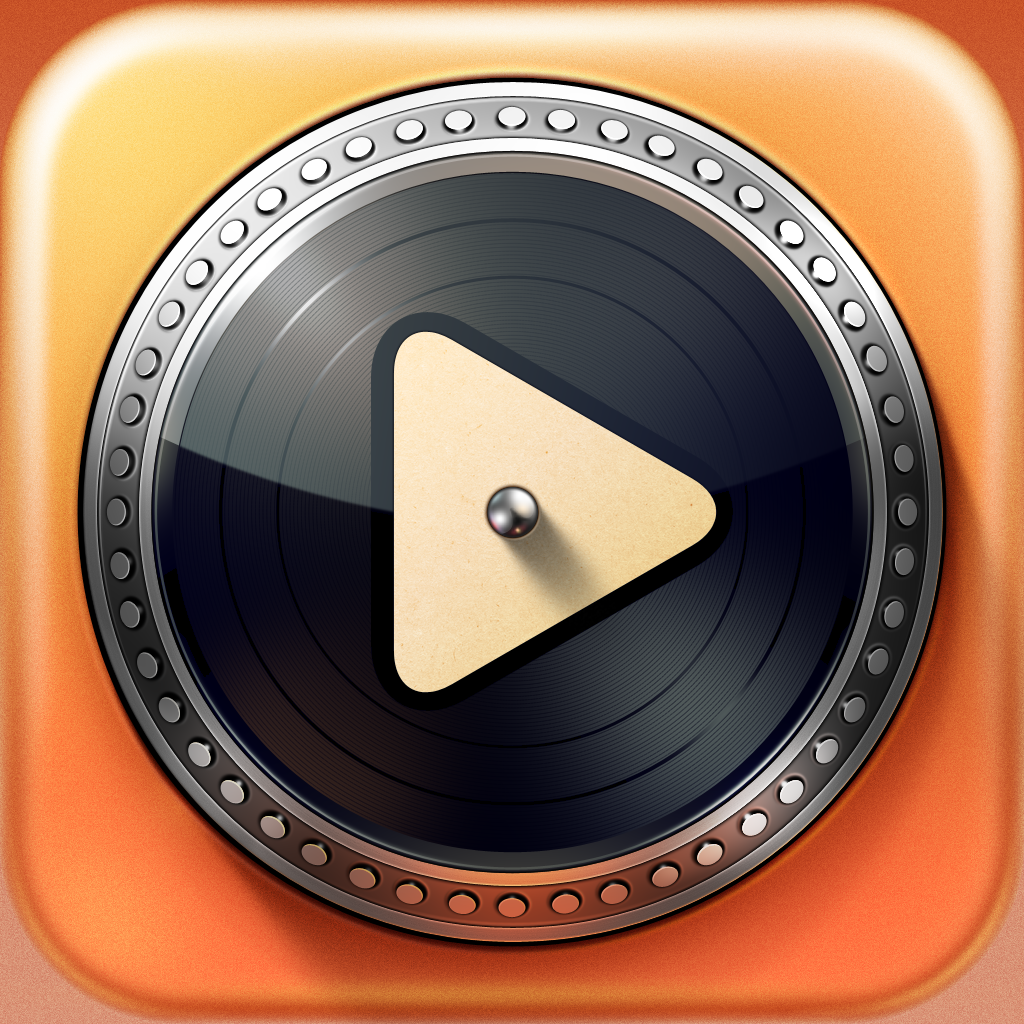 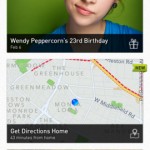 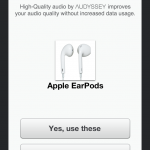