You are using an outdated browser. Please upgrade your browser to improve your experience.
by Aldrin Calimlim
January 17, 2013
Lode Runner sure has come a long way. From its humble beginnings on the Apple II nearly three decades ago, the game is now set to mine Apple's rich iOS platform with the release of Lode Runner Classic. Launched just a few hours ago, Lode Runner Classic is the official smartphone version of the classic puzzle video game. Offering complete access to all 150 pixelated levels of the original game, Lode Runner Classic remains true to the gameplay of its source material. At the same time, though, it introduces new features for, shall we say, a more modern gaming experience. These features include adaptive magnification, multiple play speeds, adjustable colors, and worldwide leaderboards. You can see some of these neat enhancements in the game's trailer below. If you can't see the video embedded above, please click here. "When the first Lode Runner came out on the Apple II," says Douglas E. Smith, the original creator of Lode Runner, "the last thing I expected was that the game would be alive and kicking on a platform as advanced as today’s smartphones more than 25 years later. It's really gratifying to me that so many people are still interested in the game." You bet, Mr. Smith! And if you're one of the many people who are still interested in the game, head on to the App Store and download Lode Runner Classic now. Optimized for iPhone and iPod touch running iOS 5.0 or later, Lode Runner Classic is available now for $2.99. [gallery link="file" order="DESC"] 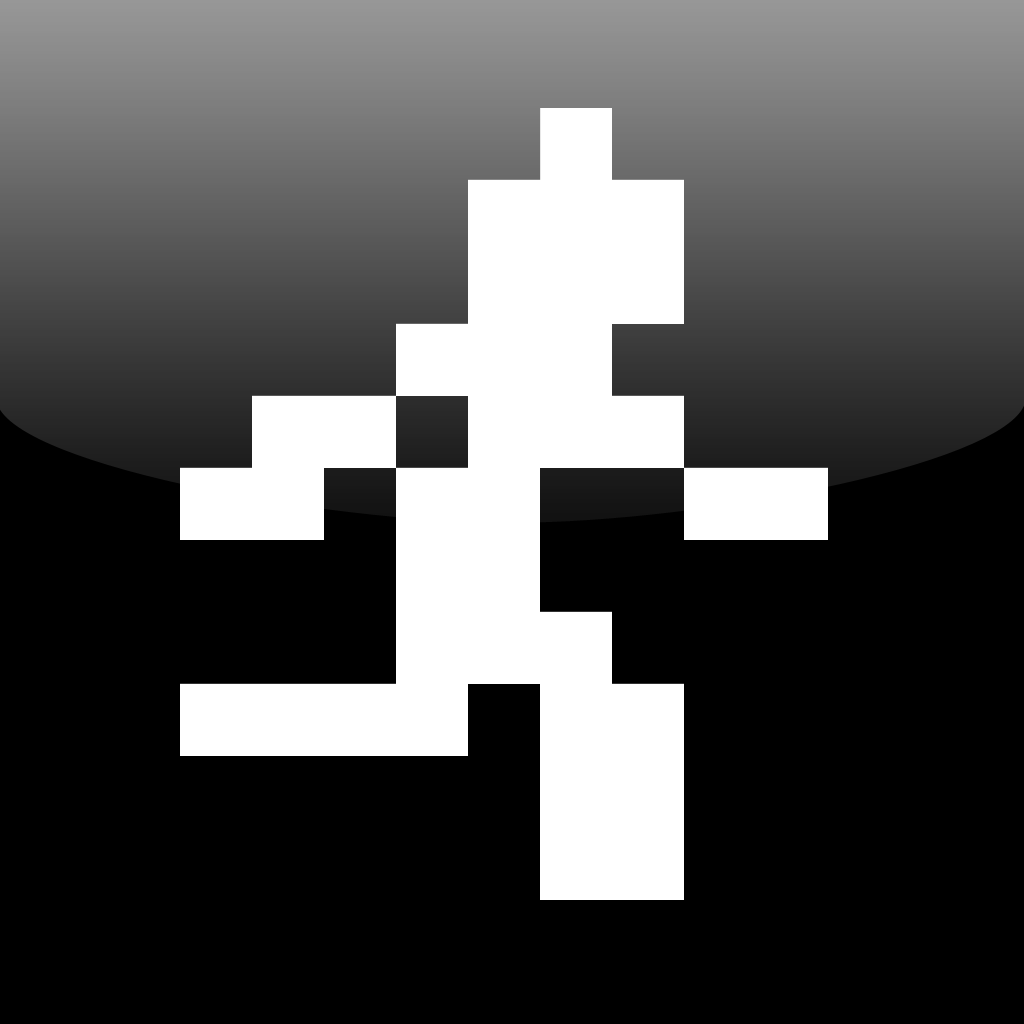 Run To The App Store And Download Temple Run 2 Now 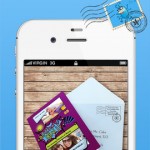 Cleverly Send Birthday Cards To Your Facebook Friends With Cleverbug
Nothing found :(
Try something else