You are using an outdated browser. Please upgrade your browser to improve your experience.
by Aldrin Calimlim
January 21, 2013
Well that was quick. Just a week after its release on iOS, Trid has already been updated to version 2.0. I like to think of Trid as the little pick-up-and-play game that could. Its concept is quite simple. In Trid, you just have to recreate the given pattern by tapping the correct tiles in the three-by-three playing grid. If that sounds easy, that's because it is easy. But only in the first few minutes or so, after which the game introduces a challenging twist. And a somewhat literal twist at that. Every now and then, the given pattern, along with its reference marker, turns around. When this happens, you also have to get your bearings as you recreate the pattern on the playing grid, which also has its corresponding reference marker. Not so easy now, is it? As mentioned, Trid has just been updated to version 2.0. Trid 2.0 is a significant update in that it adds not one, not two, not even three, but four new game modes. There's Sudden Death, where not even a single mistake is allowed. There's Memory, where the given pattern fades away. There's Mirror Mode, where you have to recreate the given pattern in its mirrored form. And then there's Training, where there's no time limit. Note that the default game mode is now Time Attack. Compatible with iPhone, iPod touch, and iPad running iOS 4.3 or later, Trid 2.0 is available now in the App Store for free. Trid 2.0 also introduces Google+ sharing and fixes the game's aspect ratio issue that causes black bars to appear. However, it's still not yet optimized for iPhone 5 and the fifth-generation iPod touch. [gallery link="file" order="DESC"] 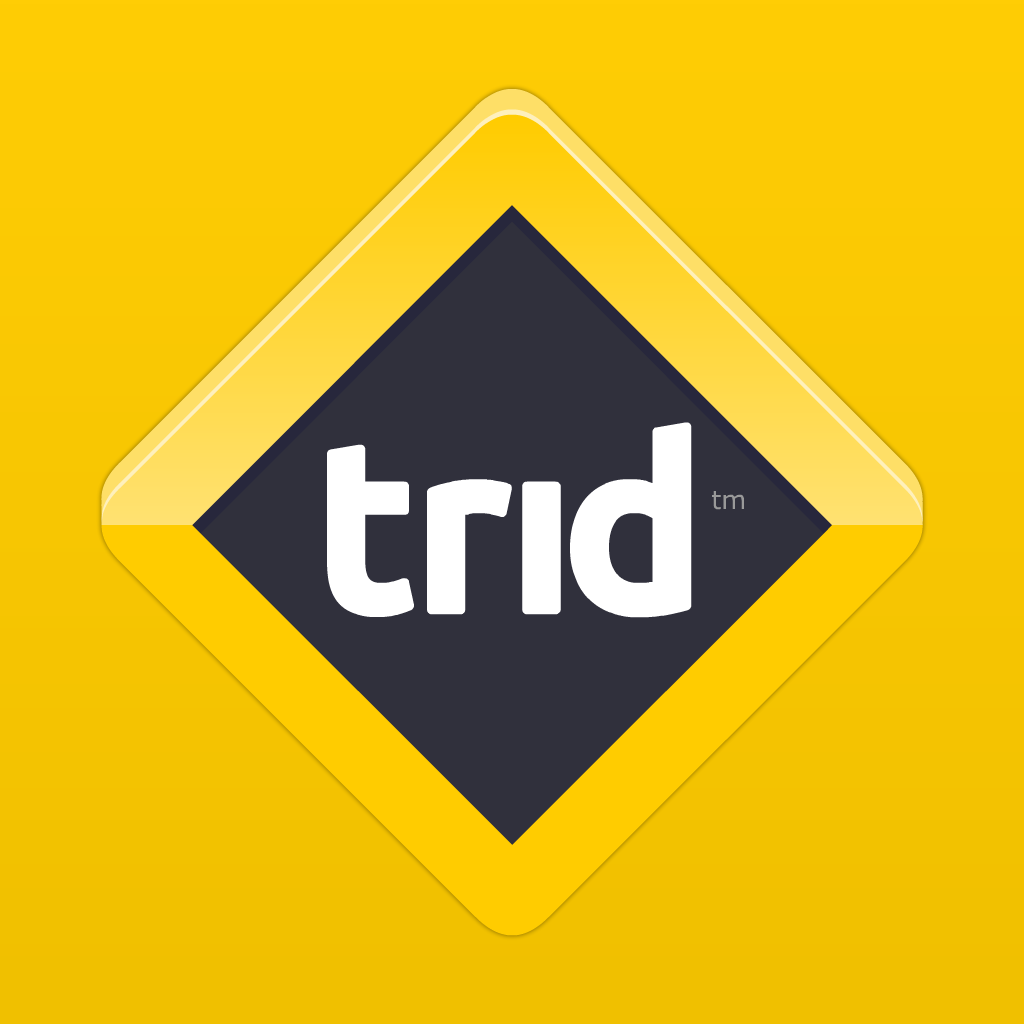 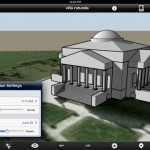 Give Form To Your Building Design Concepts With AutoDesk FormIt 2.0 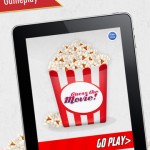 Can You Guess The Movie Just By Looking At Its Minimalist Poster?
Nothing found :(
Try something else