You are using an outdated browser. Please upgrade your browser to improve your experience.
by Aldrin Calimlim
January 5, 2013
For more than three years now, Best Buy's official app of the same name has been available in the App Store. It remains optimized for iPhone and iPod touch only, though, even up to now, nearly three years after the release of the iPad. But if you've been waiting for an iPad-optimized counterpart of the Best Buy app, I'm glad to report that your wait is finally over. Yes, there is now such an app. But here's the thing: this new Best Buy app for iPad is focused on deals. It's therefore called Best Buy Deals. Best Buy Deals for iPad deals (heh) with a number of deal-related things. It lets you explore Weekly Deals, view the Deal of the Day, and check out the Hottest Deals. It also lets you search, browse, and filter Best Buy's full deals catalog. In addition, the app allows you to create custom deals based on your own criteria. Simply put, Best Buy Deals can help you find your next best buy (small Bs) at Best Buy (capital Bs). Compatible with iPad running iOS 5.0 or later, Best Buy Deals is available now in the App Store for free. [gallery link="file" order="DESC"] 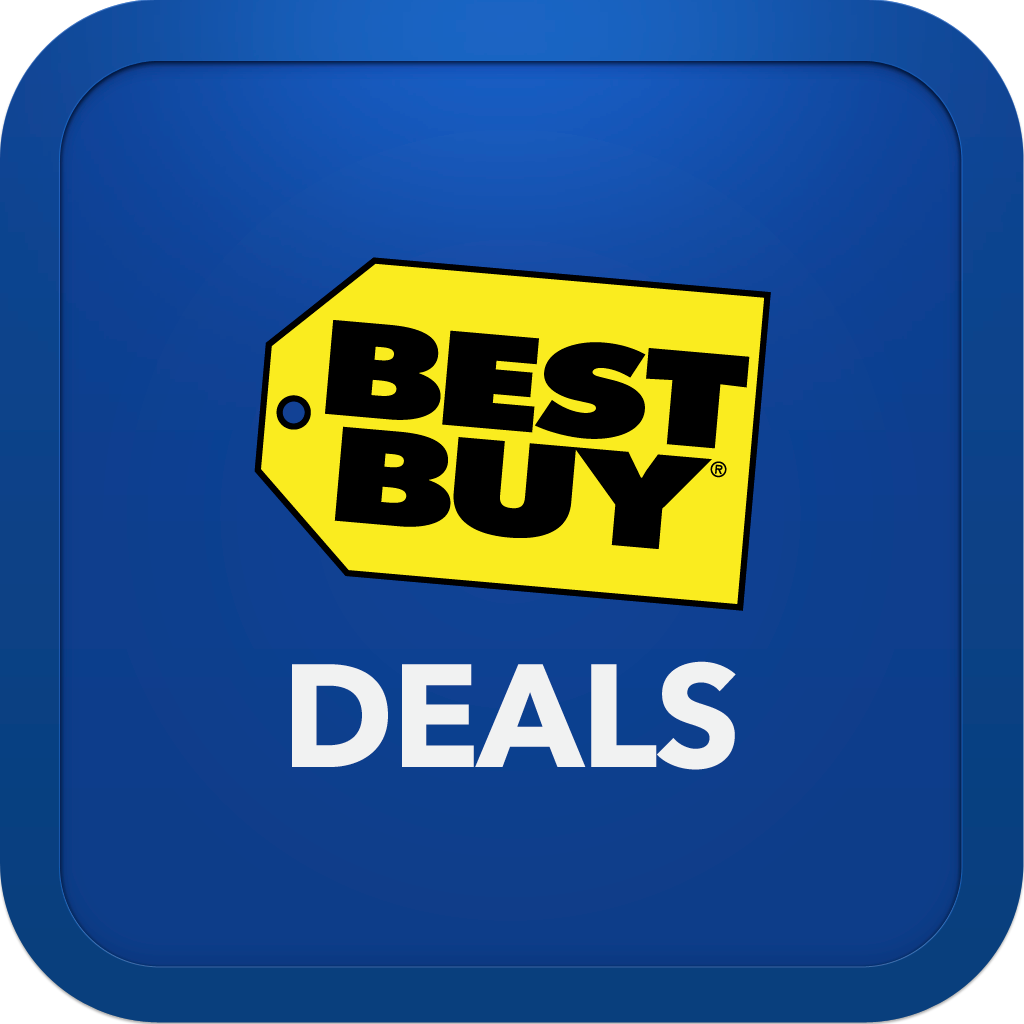 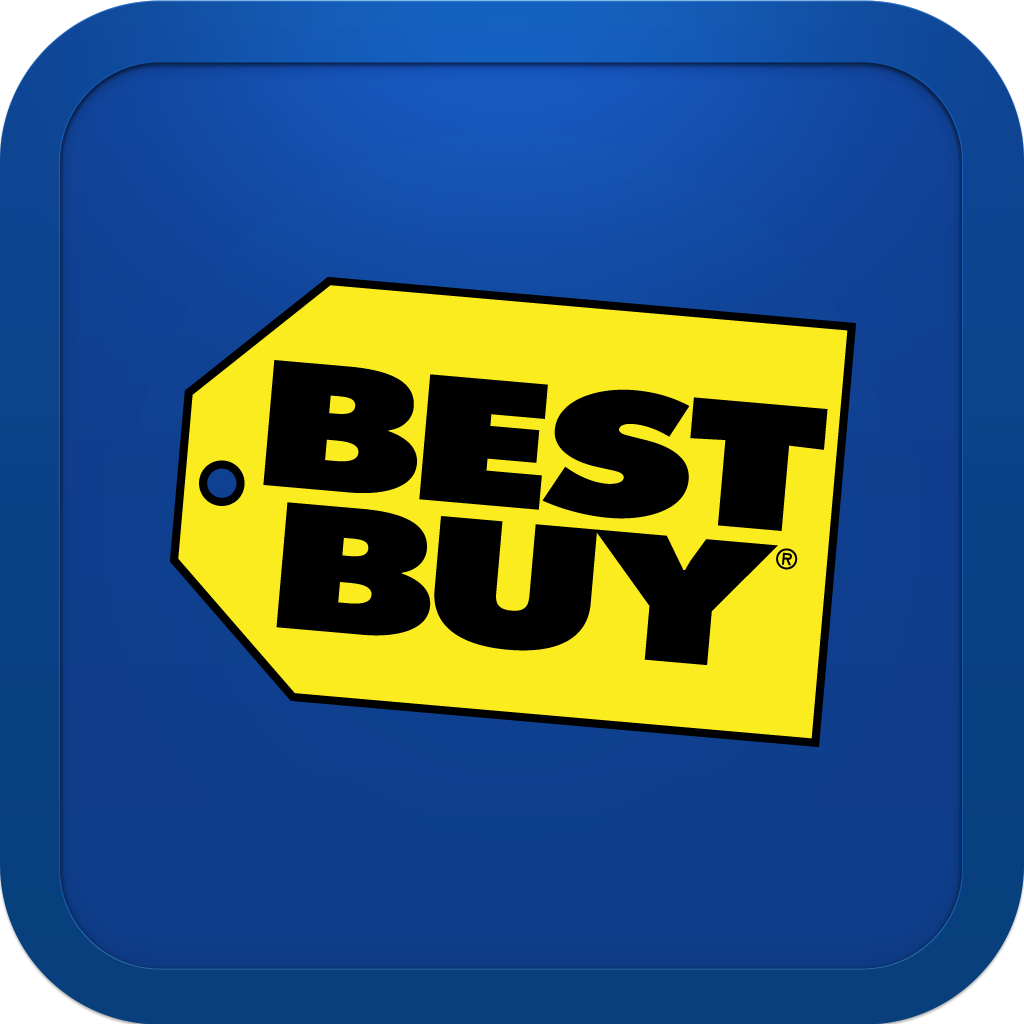 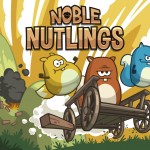 Join The Noble Nutlings In Their Nutty And Speedy Quest 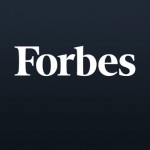