You are using an outdated browser. Please upgrade your browser to improve your experience.
by Aldrin Calimlim
January 7, 2013
Once upon a time, there was nothing you could do but "run and gun." That time was the magical and perilous age of heroes and trolls, of hunters and giants. And you can inhabit that time in Run'n'Gun. Run'n'Gun is one of the latest additions to the seemingly endlessly growing genre of endless running games. Being a behind-the-back endless runner, Run'n'Gun naturally shows traces of Temple Run. But actually, it more closely resembles Agent Dash. If I didn't know better, I'd think Run'n'Gun was simply a fairy-tale-themed version of Agent Dash. According to Run'n'Gun developer Gaijin Entertainment, Run'n'Gun is heavily inspired by the Brothers Grimm's fairy tales. I'd summarize the game's fairy-tale backstory, but I'm afraid I'd do a disservice to the tale delightfully told by Gaijin. So, here it goes:

In those troubled times when everyone might easily come across trolls or even uglier ones, when every child kept a revolver under his or her pillow, there was only a nearby tavern to beguile a boring afternoon. At the late hour all are equal at the bar desk - either a sheriff, or a hunter, or a nasty troll. They said a city bank was robbed, and everybody who seems to be capable of breaking strong safe locks has fallen under suspicion. No one likes thieves, but goblins running away with the gold backpacked displeasure doubly! The time has come to hunt - the most accurate gunner takes it all.

And that gunner could be you. In Run'n'Gun, you have to "run and gun" in hot pursuit of the thieving, ugly creatures. Specifically, you have to run, jump, slide, turn, and gun your way toward golden victory. Playing as any of the five heroes in the game, you have to chase and shoot goblins in order to collect coins out of them. These coins can be used to upgrade your character and skills. Compatible with iPhone, iPod touch, and iPad running iOS 5.1 or later, Run'n'Gun is available now in the App Store for free. [gallery link="file" order="DESC"] 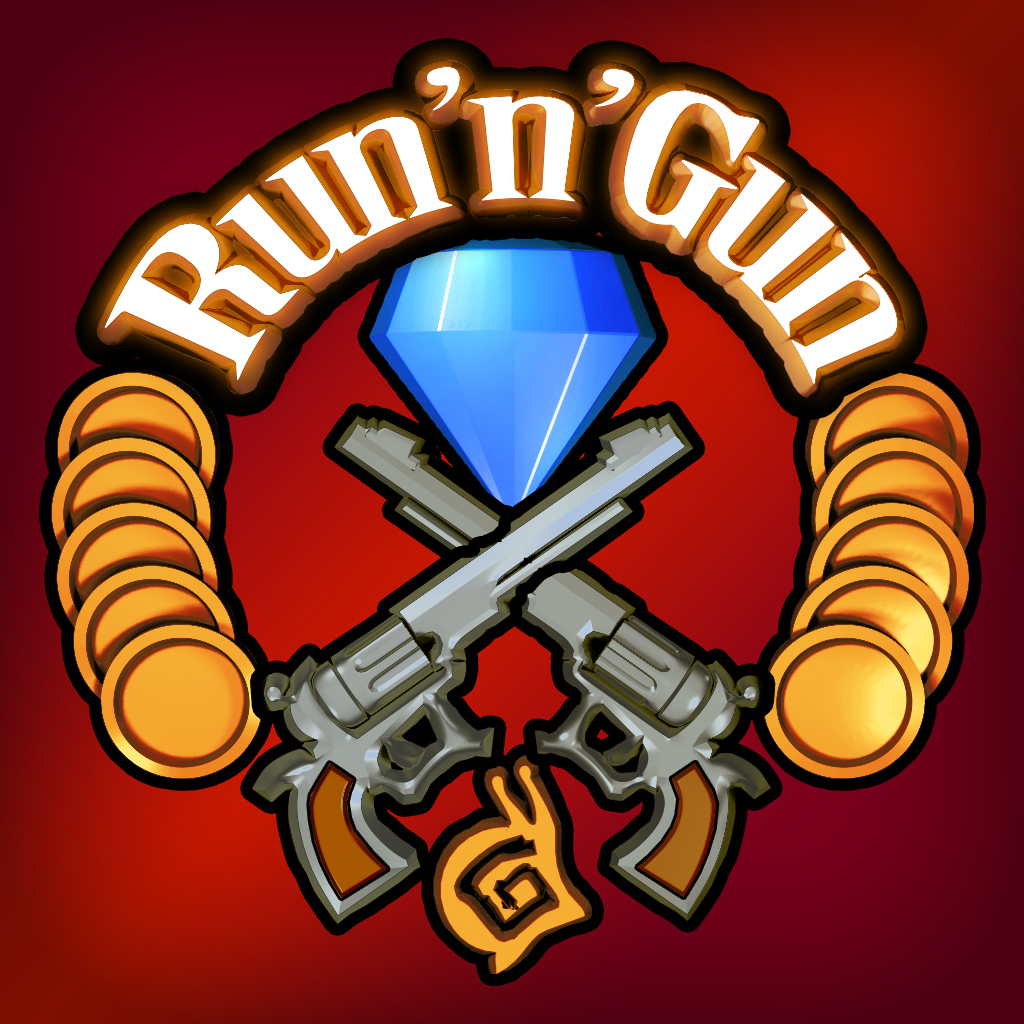 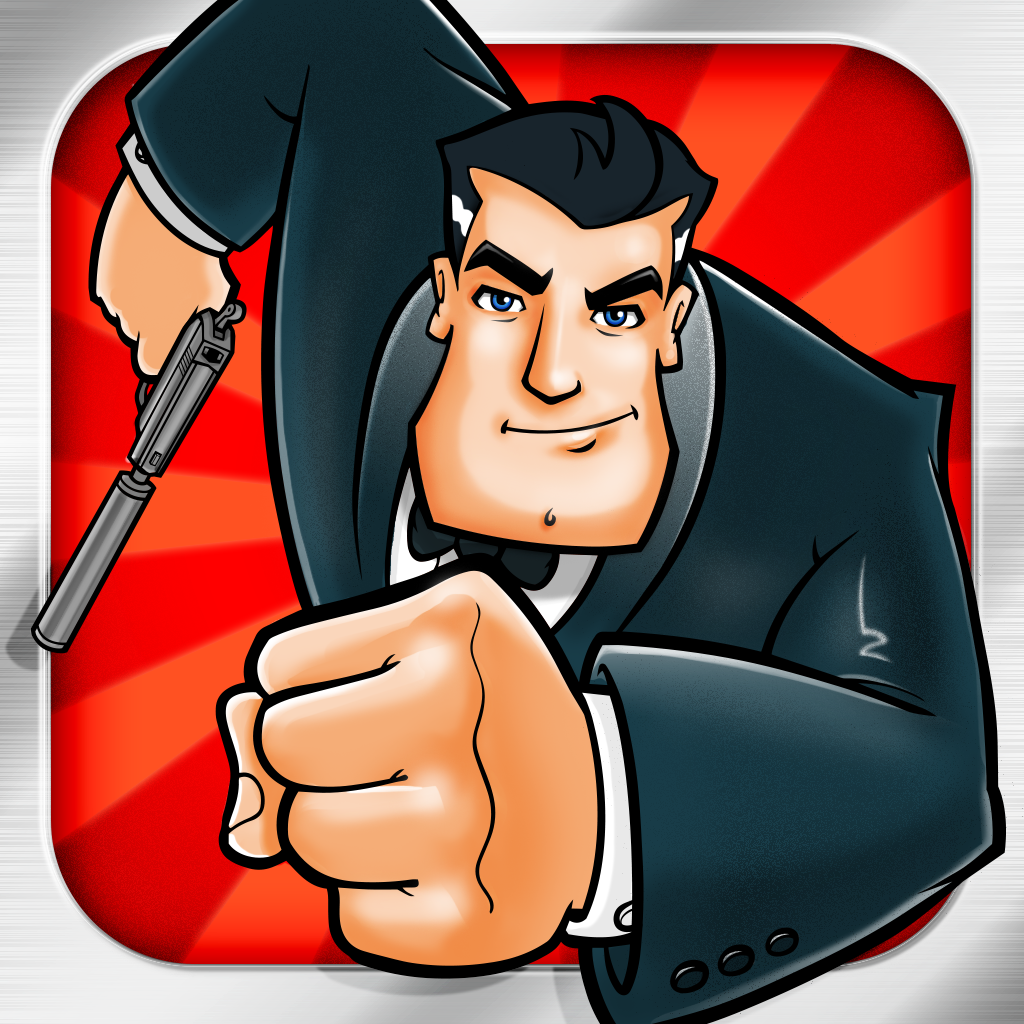 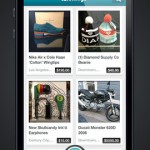 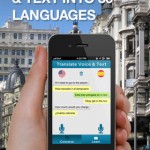 Win A Copy Of Translate Voice And Text And Start Conversing With Your Foreign Friends
Nothing found :(
Try something else