You are using an outdated browser. Please upgrade your browser to improve your experience.
by Aldrin Calimlim
January 27, 2013
MAME, or Multiple Arcade Machine Emulator, has made its comeback on iOS. But it's neither called iMAME nor some other name you might expect it to appear under. Rather, it comes in the form of a rather unassuming game called Gridlee. According to legend, or at least the game's App Store description, Gridlee is a 1982 game that was never released. Until now, that is. In its initial version, it was designed to run on a cartridge-based arcade gaming platform. Now, it's been made available on iOS in all its pixelated glory through an emulation wrapper known as MAME4iOS. You know what this means, right? Well, if not, let TouchArcade explain the implication of MAME4iOS:

When word of this hit our forums, readers were quick to pull out iExplore and begin digging about the app's directory structure looking for a ROM folder. Well, it's in there, and sure enough, if one copies other MAME ROMs into that folder, the Gridlee app starts up with the standard MAME4iOS ROM listing, allowing for a great many games beyond just Gridlee to be played on the iPhone or iPad in this Universal app.

If you'll recall, in December 2011, iMAME arrived on iOS with a number of arcade games already installed. But just a couple of weeks after its release, the app was pulled by Apple from the App Store. By all accounts, a similar fate is set to befall Gridlee soon. So, if you're into all that MAME stuff, better download the game now. Compatible with iPhone, iPod touch, and iPad running iOS 5.1 or later, Gridlee is available now in the App Store for free. Source: App Store Via: TouchArcade 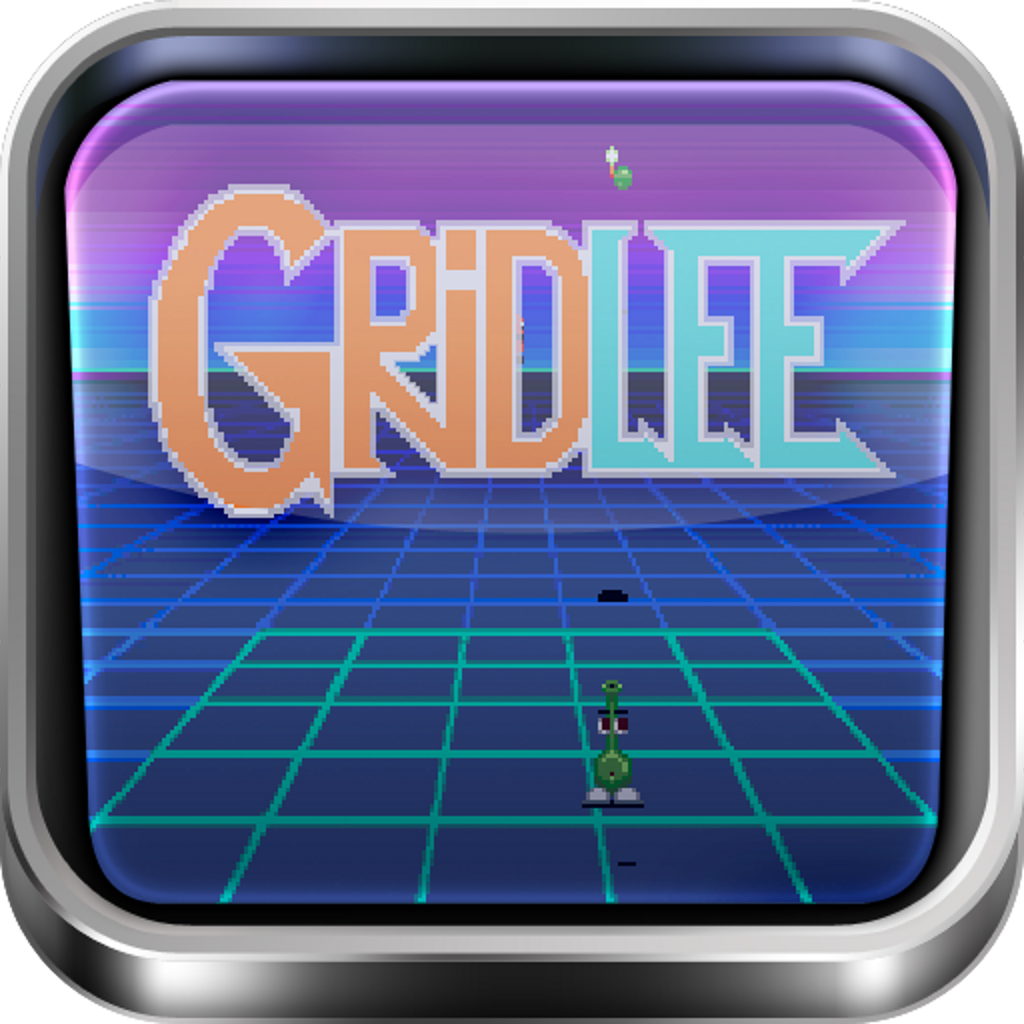 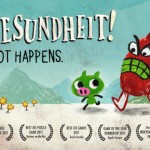 Make The Most Of Your Pebble Smartwatch With Its Official iOS Companion App
Nothing found :(
Try something else