You are using an outdated browser. Please upgrade your browser to improve your experience.
by Aldrin Calimlim
January 31, 2013
Announced earlier this moth, the official iOS app for the upcoming "Star Trek Into Darkness" movie has just been released. The app is simply called Star Trek App. Essentially a promotional tool for the sequel to the hit 2009 reboot film, the app provides the latest news related to "Star Trek Into Darkness." But that's not all. Star Trek App also challenges you to accomplish scavenger hunt missions that involve finding "Star Trek" content in the real world. By successfully completing these missions, you get to unlock a constellation of "Star Trek" videos and other goodies. If you can't see the video embedded above, please click here. The app offers three mission types: Optimized for iPhone and iPod touch running iOS 5.0 or later, Star Trek App is available now in the App Store for free. Download the app now and prepare to unlock the first of many exclusive "Star Trek" materials by scanning a "Star Trek Into Darkness" commercial during Sunday's Super Bowl. "Star Trek Into Darkness," whose official trailer appears above, opens in theaters on May 17. [gallery link="file" order="DESC"] 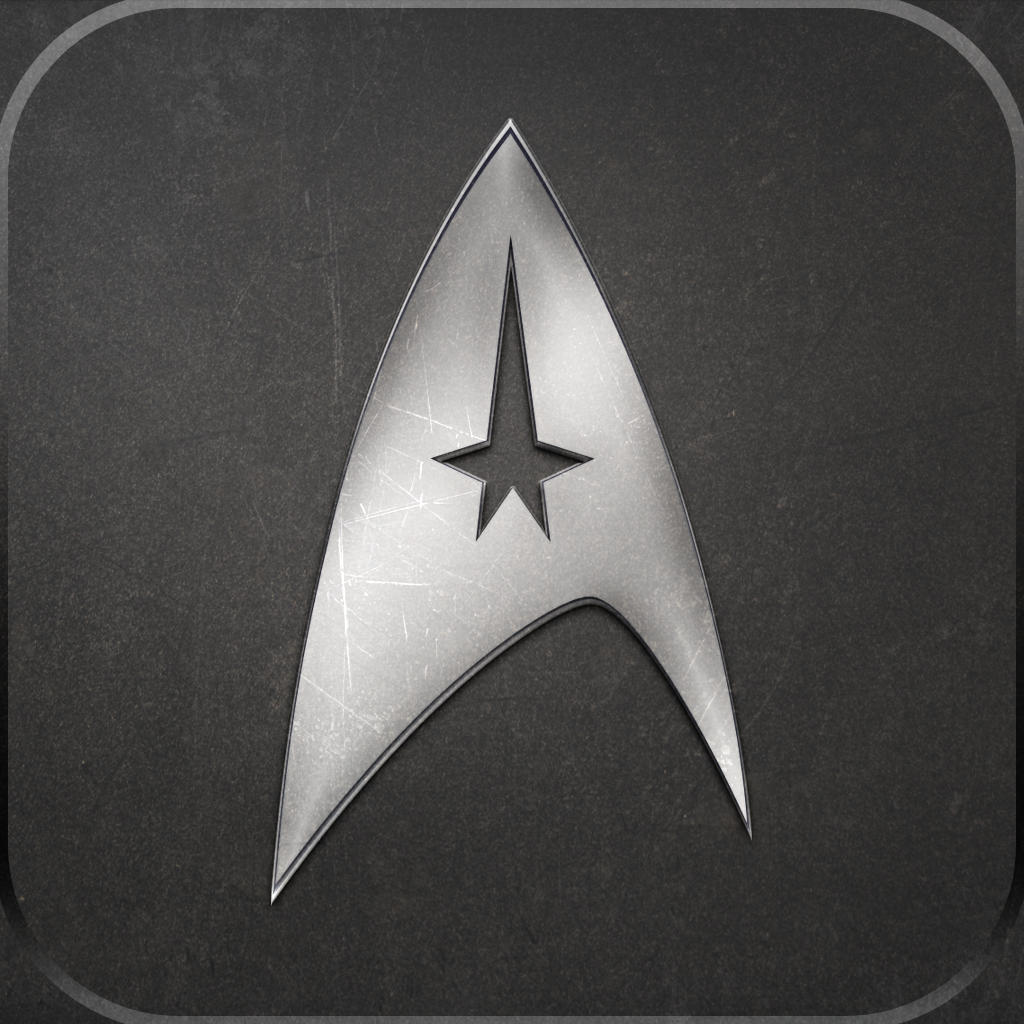 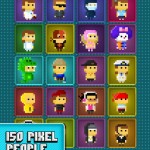 There Are No Bitizens In This Building Game, Just Lots Of Pixel People 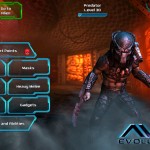 Whose Side Are You On? Find Out In Alien Vs. Predator: Evolution
Nothing found :(
Try something else