You are using an outdated browser. Please upgrade your browser to improve your experience.
by Juli Clover
January 5, 2013
There are two major music recognition apps: SoundHound and Shazam. For the most part, each of them works in the same way, recognizing snippets of music in a way that seems like magic. Over the last few months, however, I’ve noticed that SoundHound has been slow to recognize songs, much slower than Shazam. So slow, in fact, that I deleted it from my iPhone. Today, however, the Infinity version of the app was updated, fixing bugs, adding improved iPhone 5 support, and most importantly, improving both the accuracy and the speed of searches. 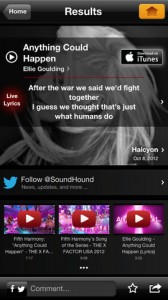 I tested the new app, and does seem quicker at recognizing songs that are playing, pulling up the information much faster. Is it as fast as Shazam? Nope, but for those of you who have already purchased the app, you should see an improvement with this update. In addition to iPhone 5 support and some speed increases, the Results and Sharing pages have both received an overhaul. Make sure to check out Christine's App Showdown between Shazam and SoundHound for more information on how the two apps compare. SoundHound ∞ can be downloaded from the App Store for $6.99. There's a free version too, so you can try it out before you buy. 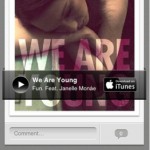 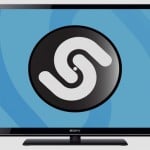 Shazam Hopes To Do For Television What It Did For Music
Nothing found :(
Try something else