You are using an outdated browser. Please upgrade your browser to improve your experience.
by Bryan M. Wolfe
April 19, 2012
The Shazam Player is now available for the iPad! The universal app debuted today in the App Store. First released in January exclusively for the iPhone/iPod touch, the free app makes listening to music on your iOS device more enjoyable. It includes the ability to see streaming lyrics, watch YouTube videos, and read reviews of your favorite tracks and artists. Furthermore, the Shazam Player works with your existing iTunes playlists, but also lets you create new playlists on the fly. To get you started, Shazam creates “The Good List,” and “The Bad List.” Naturally, the former is the place to store your favorite music, while the latter is where you should put those tracks you don’t want to hear. When shuffling tracks, you’ll never hear a “bad” track again. To help you with this, Shazam builds your Good and Bad lists by showing you the tracks you listen to most often and those you skip the most. In addition, the Shazam Player allows you to view LyricPlay on your TV with AirPlay and Apple TV, plus see fun visualization on non-LyricPlay tracks. Other features include: Take a look: Earlier this month, Shazam offered updates to some of their other music apps including: Shazam (Free), Shazam Encore ($5.99) and(Shazam)RED ($5.99) for iPhone. Available for each of your iDevices, the free Shazam Player is available now in the App Store. 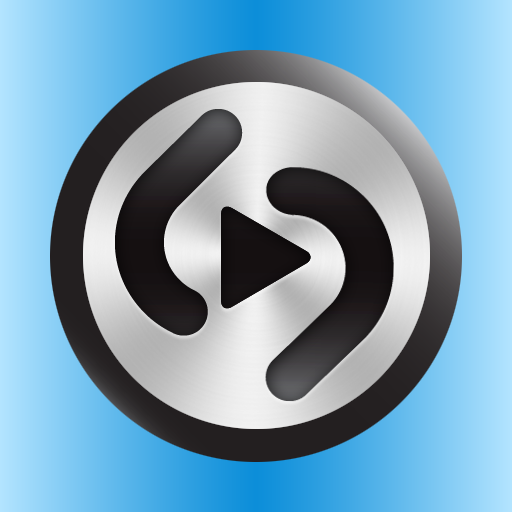 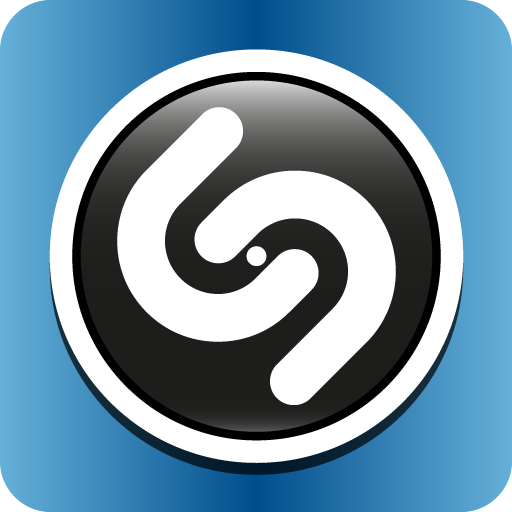 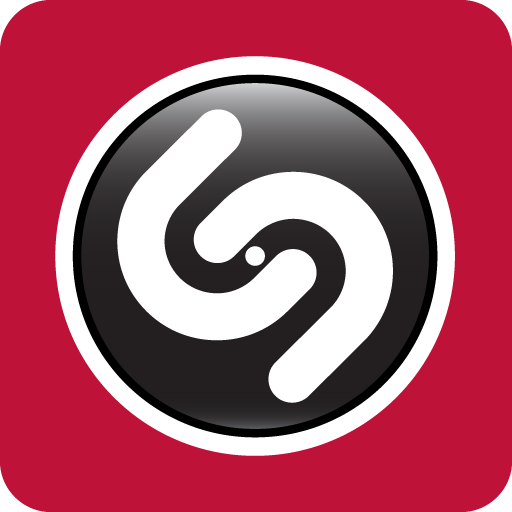 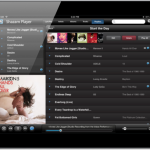 The Shazam Player Arrives For iPad

The Shazam Player Arrives For iPad
Nothing found :(
Try something else