You are using an outdated browser. Please upgrade your browser to improve your experience.
by Aldrin Calimlim
January 17, 2013
StumbleUpon has just pushed a major update to its official iOS app. Interestingly, this new update comes just hours after TechCrunch first reported that StumbleUpon has just laid off about a third of its staff. According to Mark Bartels, the Web content discovery company's CFO and interim CEO, a "rebalancing" of the engineering team was needed. This is on account of the fact that 40 percent of StumbleUpon's traffic now comes from mobile devices. And it appears that the latest update to StumbleUpon for iOS is one of the company's first moves to further increase StumbleUpon's adoption on mobile. StumbleUpon for iOS, by the way, comes with the following pitch:

Dive into epic. Escape the ordinary. Amplify the OMG. StumbleUpon takes the boring ol’ Internet and makes it way more awesome by only showing you stuff you like. Tap the Stumble button and come get lost in a wonderland of videos, photos, and webpages personalized just for you.

The app, which was significantly redesigned in September last year, gains several improvements through its latest update. Foremost among these improvements is the app's new home page. The new home page lets you see what's trending and what's "just for you." It also lets you easily check out a specific interest and the social activity across the StumbleUpon network. Additionally, the new home page enables you to quickly access "epic lists." Ranging from "Awesome Animals" to "Web Tricks," lists let you explore and stumble through stuff compiled by other StumbleUpon users. Beyond the home page, the newly updated StumbleUpon app lets you pull down on a page to do one of two things. One, you can pull down to reveal stats about the current page. And two, you can pull down further to refresh any stumble. Compatible with iPhone, iPod touch, and iPad running iOS 5.0 or later, the new version of StumbleUpon for iOS is available in the App Store for free. [gallery link="file" order="DESC"] 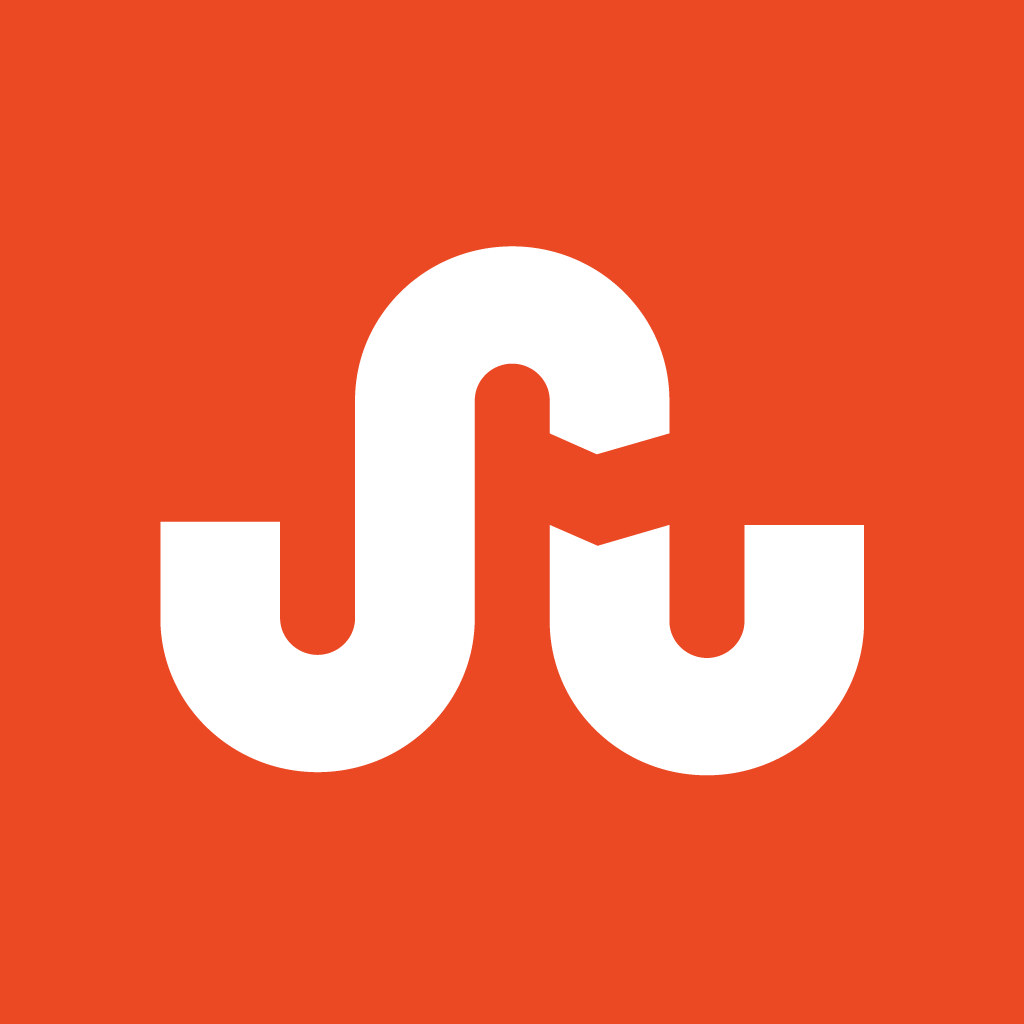 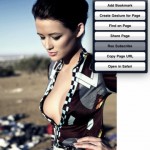 Users In The US, Say Hello To Free Calling Via Facebook Messenger
Nothing found :(
Try something else