You are using an outdated browser. Please upgrade your browser to improve your experience.
by Aldrin Calimlim
January 13, 2013
A few days ago, the nominees for this year's Academy Awards aka Oscars were announced. Shortly thereafter, they were duly integrated into Awards Hero: Oscars Edition. Awards Hero: Oscars Edition is a universal iOS app that's touted as "the ultimate app for the Oscars." Sure, there's the official Oscars app. But I actually find the unofficial Awards Hero: Oscars Edition to be the better app for learning more about Oscar nominees, both past and present. Besides, there's the issue of the official app's licensing restrictions, which forbid users outside the U.S. to access its content. Going back to Awards Hero: Oscars Edition … What exactly can you do with the app? As mentioned, it already features this year's nominees for the awards' various categories. You can already view them in the app and vote for them to win. You can also create an Oscars Pool and compete with your friends to see who picks the most winners. Note, though, that the Oscars Pool feature is available in the app's iPhone version only, but is already planned for inclusion in the iPad version. Moreover, you can watch the trailers for all of the nominated films right within the app. And in what is arguably the best feature of the app, you can check out a database of all nominees and winners through its 85-year history. Compatible with iPhone, iPod touch, and iPad running iOS 5.0 or later, Awards Hero: Oscars Edition is available in the App Store for free. For more apps that can help you get into the Oscar spirit, check out our Apps for the Oscars AppList. [gallery link="file" order="DESC"] 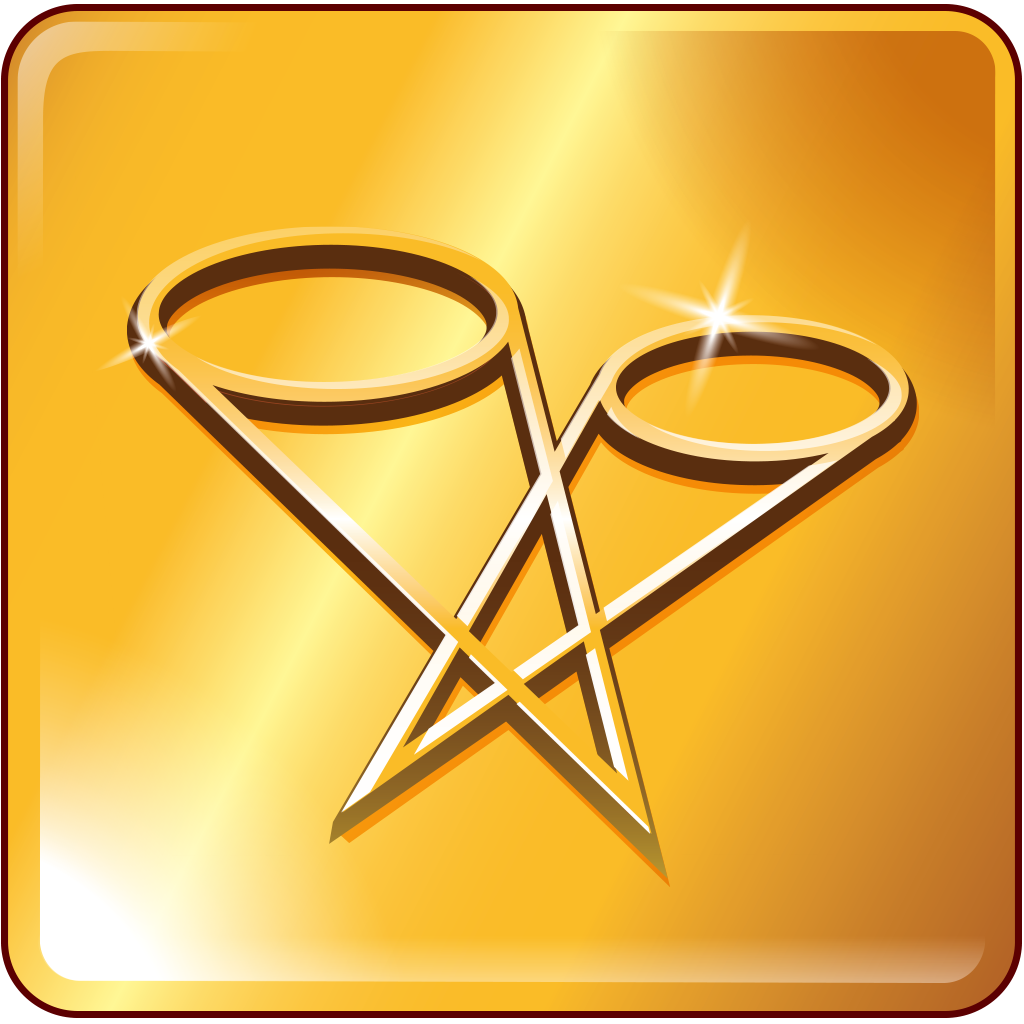 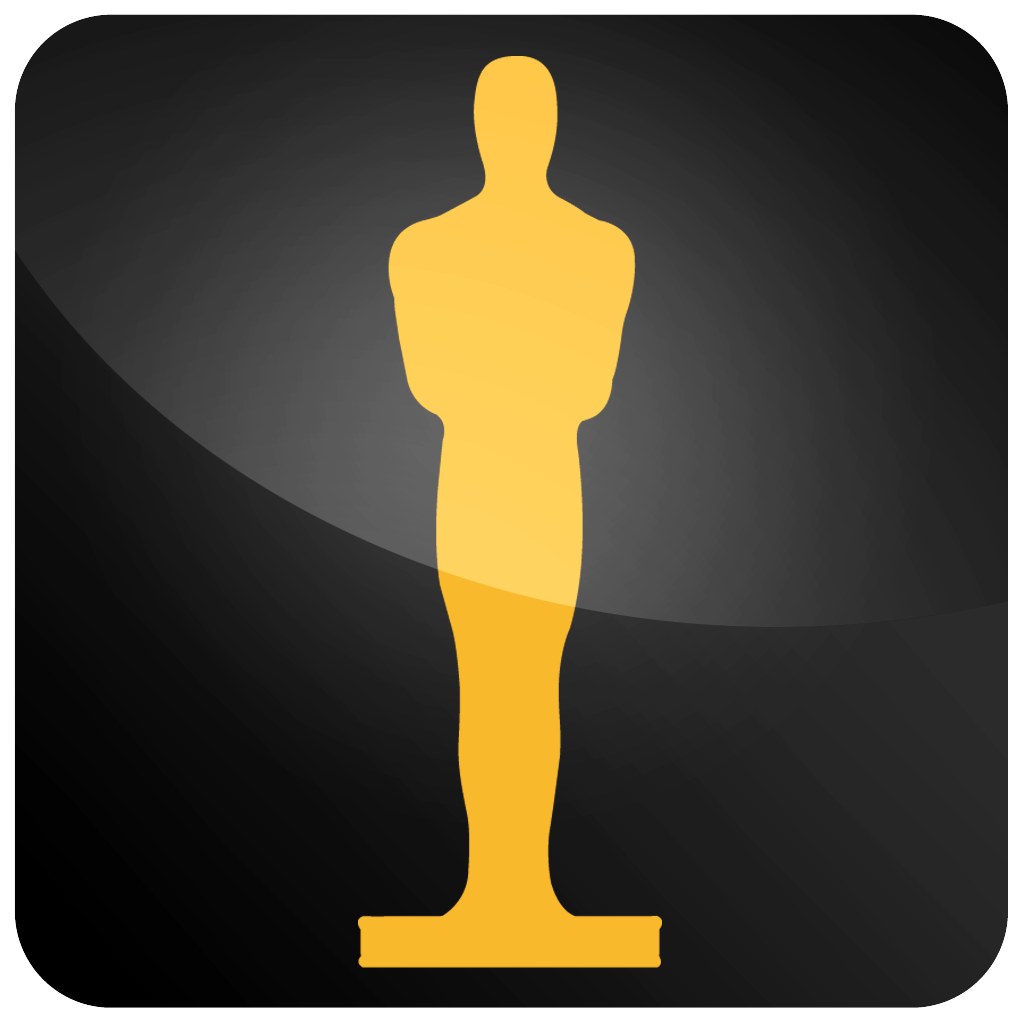 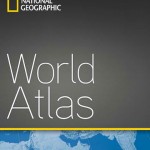 Here's Why You Might Not Want To Update To National Geographic World Atlas 3.0 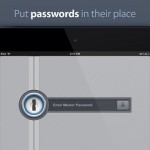 AgileBits' 1Password Gets First Major Update Since Its 4.0 Relaunch
Nothing found :(
Try something else