You are using an outdated browser. Please upgrade your browser to improve your experience.
by Brent Dirks
February 5, 2013
Here’s hoping you’re fueled up and ready to go. SEGA announced today that the popular arcade game After Burner Climax will be making its way onto iOS devices. The title is a sequel to the original aerial dogfight game, After Burner, that took much of my weekly allowance at the arcade in the 1980s. Arcade fans will remember the original game and its unique (at the time) rotating cockpit. After Burner Climax started out as an arcade game in 2006 and was ported to the Xbox Live Arcade and PlayStation Network in 2010. SEGA wasn’t forthcoming regarding any other information about the title. Short of the pictured screenshot, the blog post only said that the game will be arriving at “mach speed.” We will let you know if we hear anything more about specific release date and price information. I’m excited to see SEGA porting another fun title to the iOS platform. Two recent releases from the company, Crazy Taxi and Virtua Tennis Challenge, have easily become two of my favorite games on the iPhone. 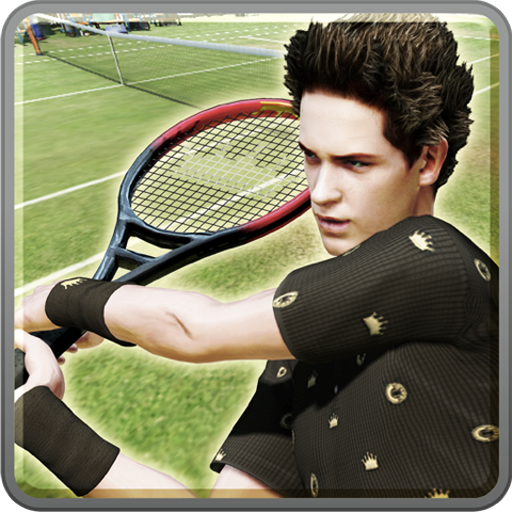 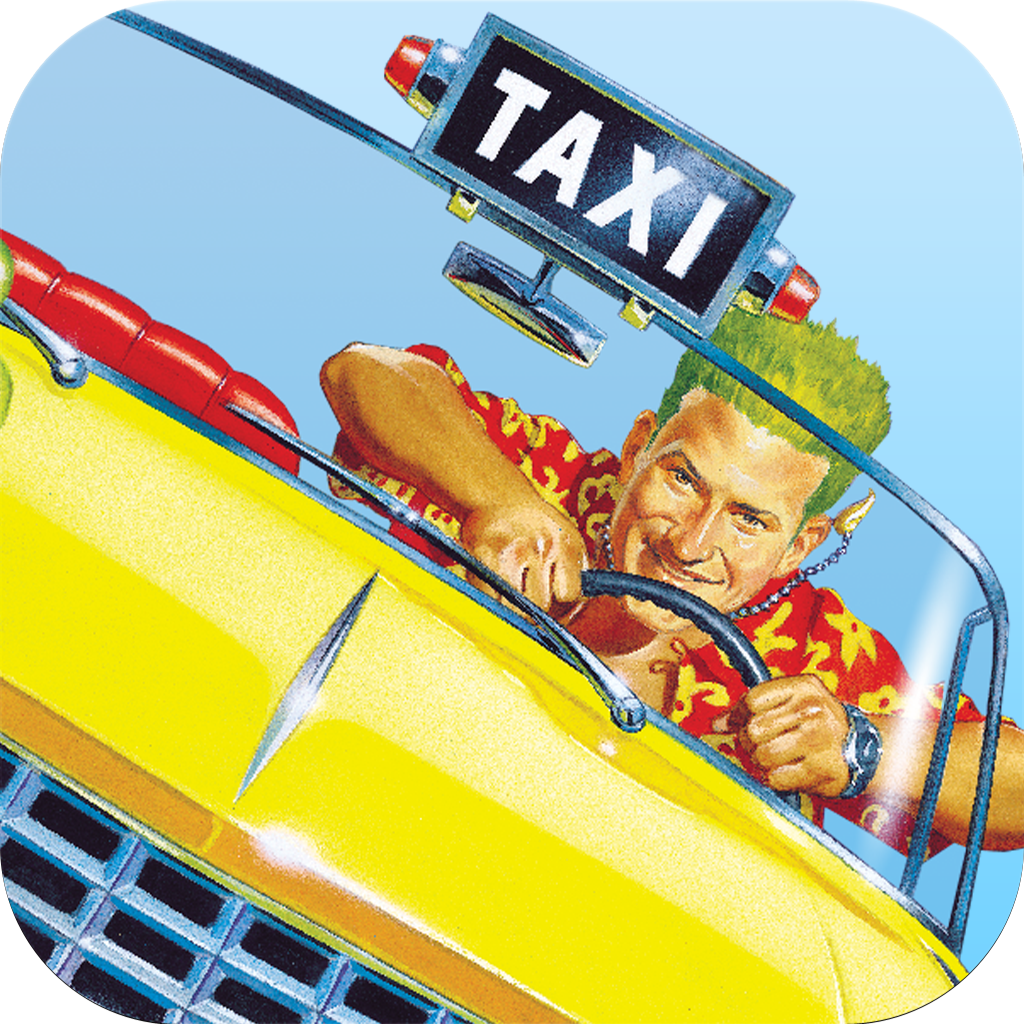 Crazy Taxi
SEGA
Nothing found :(
Try something else