You are using an outdated browser. Please upgrade your browser to improve your experience.
by Bryan M. Wolfe
February 10, 2013
AOL pleasantly surprised us last year when they entered the social gaming space with Clucks. However, the app's most recent update has both shocked and impressed us with its originality. Clucks 1.1.2 features "Random Play," which seems like an interesting twist on Chatroulette. And boy, is it refreshing. For those of you unfamiliar with the phenomenon of Chatroulette, it's basically summed up as an Internet video chat in which two people are randomly paired for a discussion about anything. An example of this is the iChatr app for iPhone, which allowed users to decide to leave the chat at anytime and instantly be paired with somebody else. The whole Chatroulette craze spawned lots of controversy. While the idea was intriguing, in practice it was used for little more than people exposing themselves to strangers. In fact, Apple pulled iChatr in 2010. AOL's new Clucks app features a Chatroulette-esque Random Play feature, but with a couple of big differences. First off, while Clucks does pair players with a random person in a video chat format, it does so with a clear purpose of playing a game that has a beginning and end. Another big difference from the traditional Chatroulette idea is that Clucks features recorded and shared video chats that last less than 20 seconds at a time. As such, Clucks is a turn-based game where users play on their own time. In other words, the game doesn't feature realtime chatting, plus the game has a clear endpoint. For added security, inappropriate videos can be flagged by users for removal. To play the game using Random Play, users try to get a random partner to guess a word by giving them clues. However, like "Taboo!" or "The $20,000 Pyramid," players can't use forbidden words. If you can get your partner to guess the word correctly, you will both get "clucks," which are like coins that you can use and also compete with friends via Game Center. The game ends when someone guesses an incorrect word. The game itself is a lot of fun, and since you now have a clear reason for the chat, it should give people more to do than flash each other. Finally, for those who prefer not to play with random strangers, know that the new feature is entirely optional and may be turned off. For these users, play can continue with Facebook friends and/or direct Clucks contacts only. Personally, I'm enjoying the Random Play feature and have found that it gives me more gaming opportunities. By using it, I no longer have to wait for friends to play the game. Plus, it is nice to know that the feature can be turned off in seconds. The free Clucks game is available now in the App Store. See also: AOL Releases Facebook-Free Clucks Game Update. 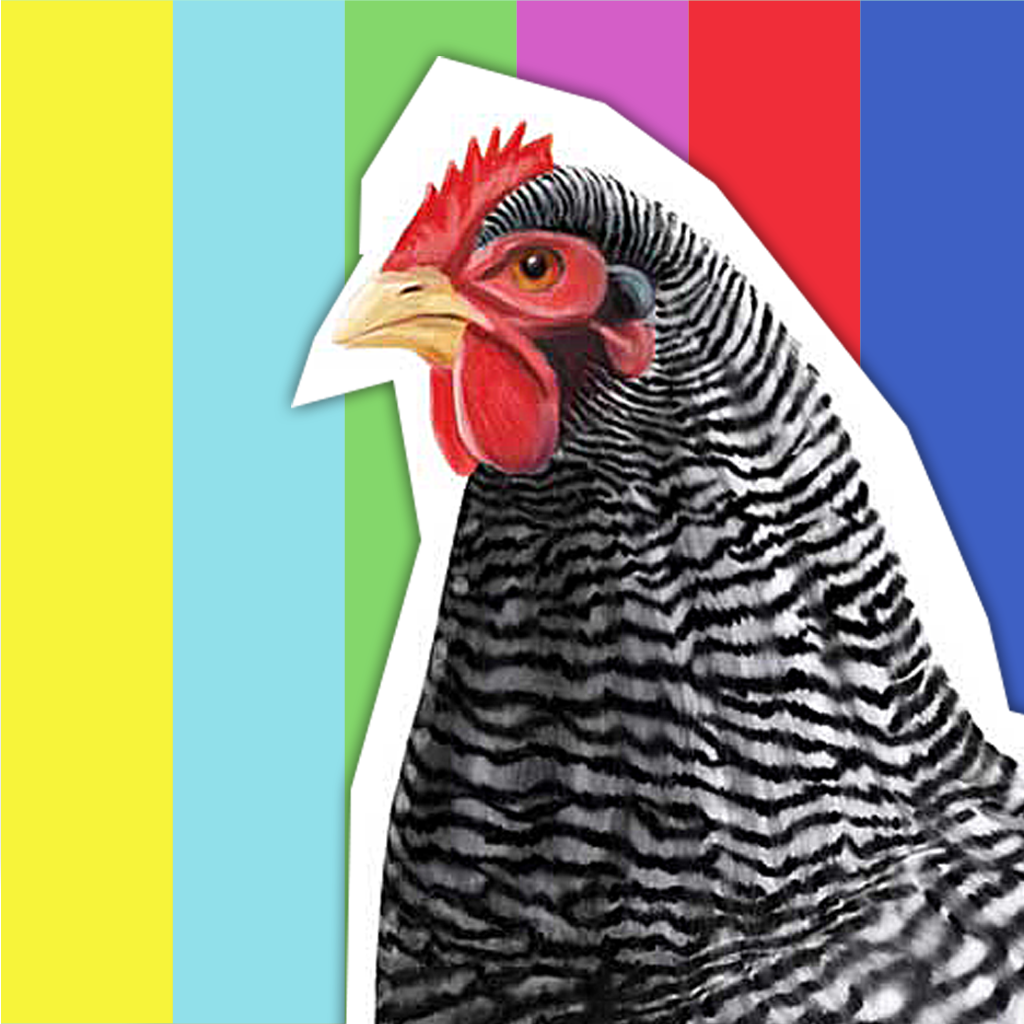 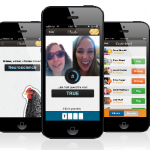