You are using an outdated browser. Please upgrade your browser to improve your experience.
by Lory Gil
February 12, 2013
Last month, Luke Freeman launched Do.one in the App Store. The simple, yet effective, organizer makes it very easy for users to create lists without the fuss and muss that comes with more expensive GTD (getting things done) apps. Today, the developer has announced an update that makes the app free and adds plenty of new features to make it worth your while to download. Version 2.0 includes the ability to share your to-do items through Twitter, email, text messaging, as well as sending to your Calendar and Reminders apps. For me, that is very helpful since I use my Reminders app constantly. The user interface has been redesigned with a smoother feel and cleaner look. You can now enable and disable autocorrect and auto capitalization in the settings section. The menu screen is more compact and visible on a single screen. The developer eliminated the “simple” calendar and redesigned it to be laid out like a typical calendar. 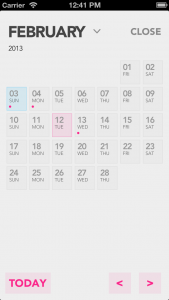 The app is now free to download. For only $0.99, you can download the “Pro Pack” which removes ads and enables Dropbox and iCloud syncing. Based on user feedback in the app store, it appears that some people who have already paid for the app when it first launched are now seeing advertisements. I recommend contacting the developer. He seems very helpful and will probably find a way for users who have already paid for the app to be able to get the Pro Pack without having to pay more. Or, if you like the app, why not throw the guy a bone. It is hard to do this stuff alone. If you don’t already own it, check out Do.one for the most minimalist, simplistic GTD app ever. If you have Do.one, you can download the update for free by going to the “Updates” section in the App Store app on your device. 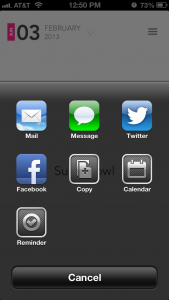 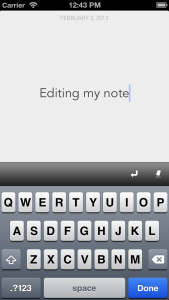 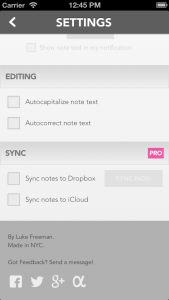 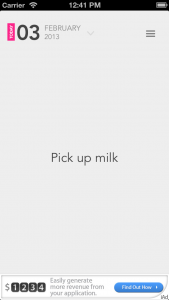 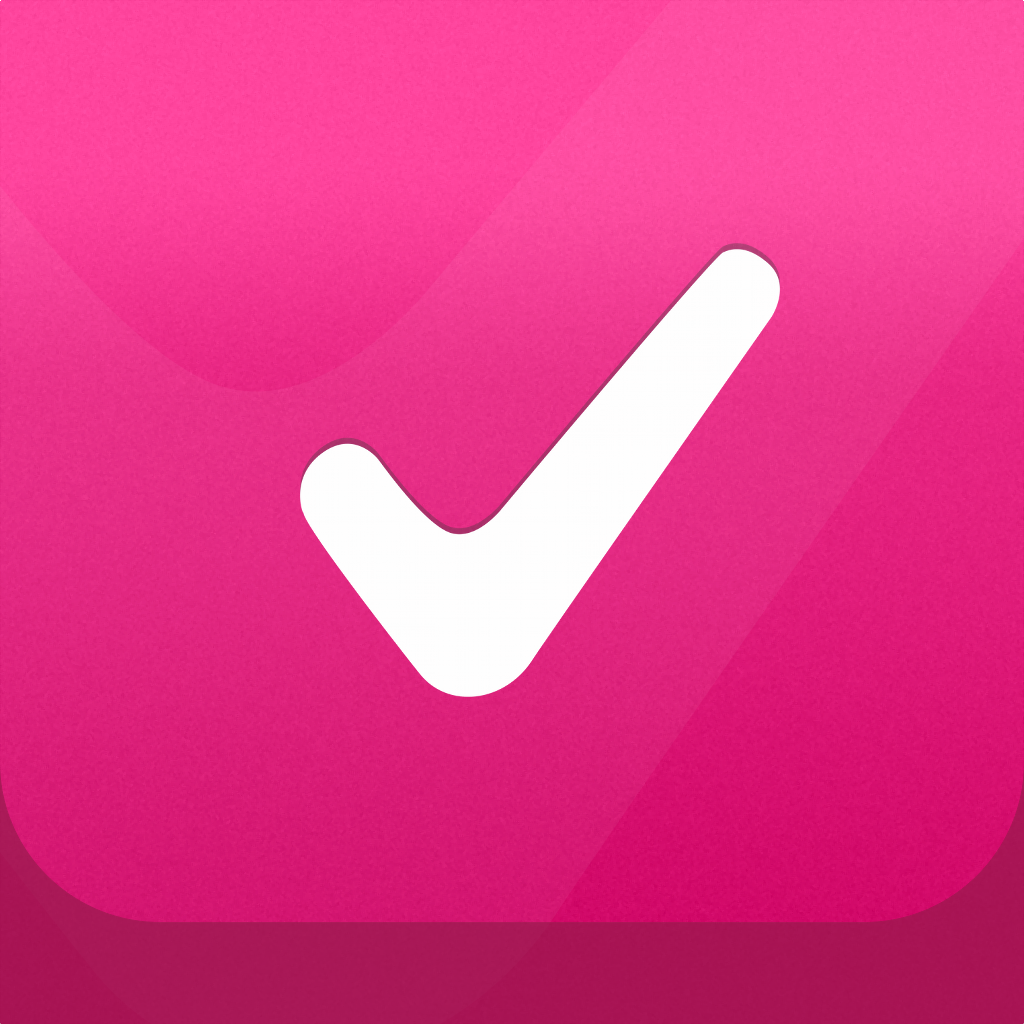 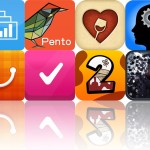 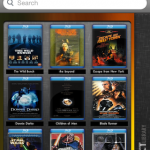 Store Your Entire Video Collection In The Palm of Your Hand
Nothing found :(
Try something else