You are using an outdated browser. Please upgrade your browser to improve your experience.
by Aldrin Calimlim
February 24, 2013
Everyone's favorite katana-wielding rabbit has finally walked the path along the warrior's pilgrimage and found its way onto iOS. In other words, Miyamoto Usagi is now starring in its very own iOS game. The game is titled Usagi Yojimbo: Way of the Ronin, and it's based on the iconic comic book series "Usagi Yojimbo" by Stan Sakai. As a matter of fact, the game itself, particularly its epic storyline, is said to have been approved by the popular Japanese American comic book creator. In Usagi Yojimbo: Way of the Ronin, you play as Miyamoto Usagi as he wanders along the titular course in order to restore order in feudal Japan. If you can't see the video embedded above, please click here. Armed with your trusty Grasscutter sword, you must take on over 50 different enemy types and 13 boss monsters across 13 levels. Along the way, you get to unlock combos and special attacks to help you succeed in your noble endeavor. Compatible with iPhone, iPod touch, and iPad running iOS 4.3 or later, Usagi Yojimbo: Way of the Ronin is available now in the App Store for $1.99. Usagi Yojimbo: Way of the Ronin marks Miyamoto Usagi's long-overdue return to the world of video games. He was last seen in said world in Samurai Warrior: The Battles of Usagi Yojimbo, a game released for the Commodore 64, ZX Spectrum, and Amstrad CPC platforms 25 years ago. [gallery link="file" order="DESC"] 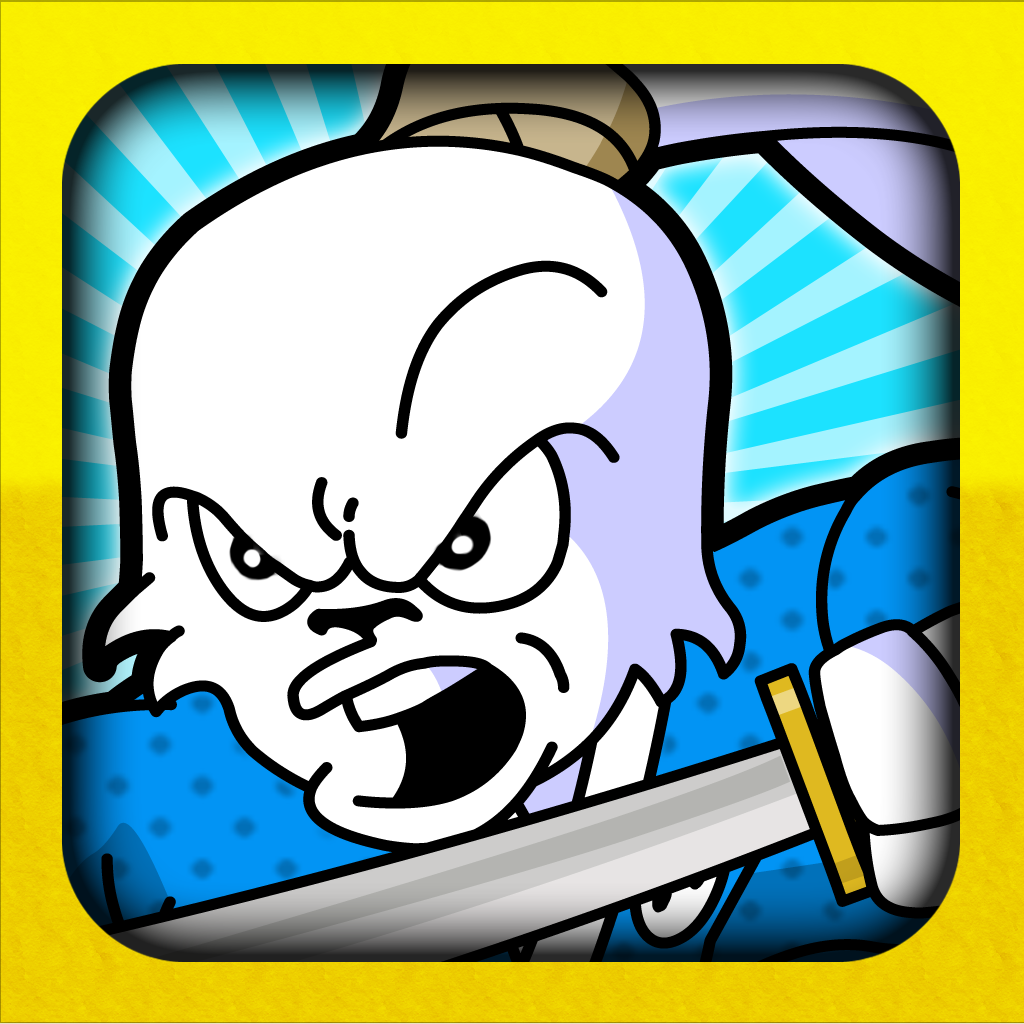 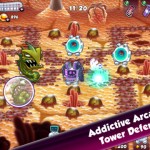 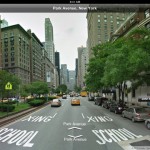 Put Street View Back To Apple's iOS Maps With This New App
Nothing found :(
Try something else