You are using an outdated browser. Please upgrade your browser to improve your experience.
by Aldrin Calimlim
February 28, 2013
After posting about the recently updated Panna and PanoPerfect, let me know proceed to another recently updated app whose name also begins with "Pan": Pangolin. Released in December last year, Pangolin is a delightfully designed physics-based puzzle platformer game. But as concisely stated in its App Store description, Pangolin challenges you to control the platforms rather than the character:

Create trampolines to bounce a small curious creature though a surreal landscape filled with colorful curved slopes, sadistic spikes and teleporting targets. Testing both your reflexes and wits, Pangolin combines quick arcade action and challenging puzzles to create a game that's difficult to categorize, but easy to play. Its distinctive visual style, soothing soundtrack and unique gameplay make for an experience unlike any other.

Pangolin recently received an update that brings bouncier trampolines and additional achievements. If you can't see the video embedded above, please click here. But more interestingly, Pangolin's latest update was released along with Pangolin HD, the game's brand spankin' new iPad edition. Optimized for iPhone and iPod touch running iOS 5.0 or later, Pangolin is available in the App Store for free. It offers 10 free levels in the Education world and lots more levels in the Exploration levels, available via in-app purchase. As it happens, the Exploration world is currently offered at 50 percent off its regular price. Available now via a $0.99 in-app purchase, the Exploration world contains 40 levels with moving rooms and platforms, spikes that roll and bounce, and teleportation portals. As for the newly released Pangolin HD, it's compatible with iPad running iOS 5.0 or later and is available now in the App Store for $1.99. It comes with the Education and Exploration worlds both already unlocked. [gallery link="file" order="DESC"] 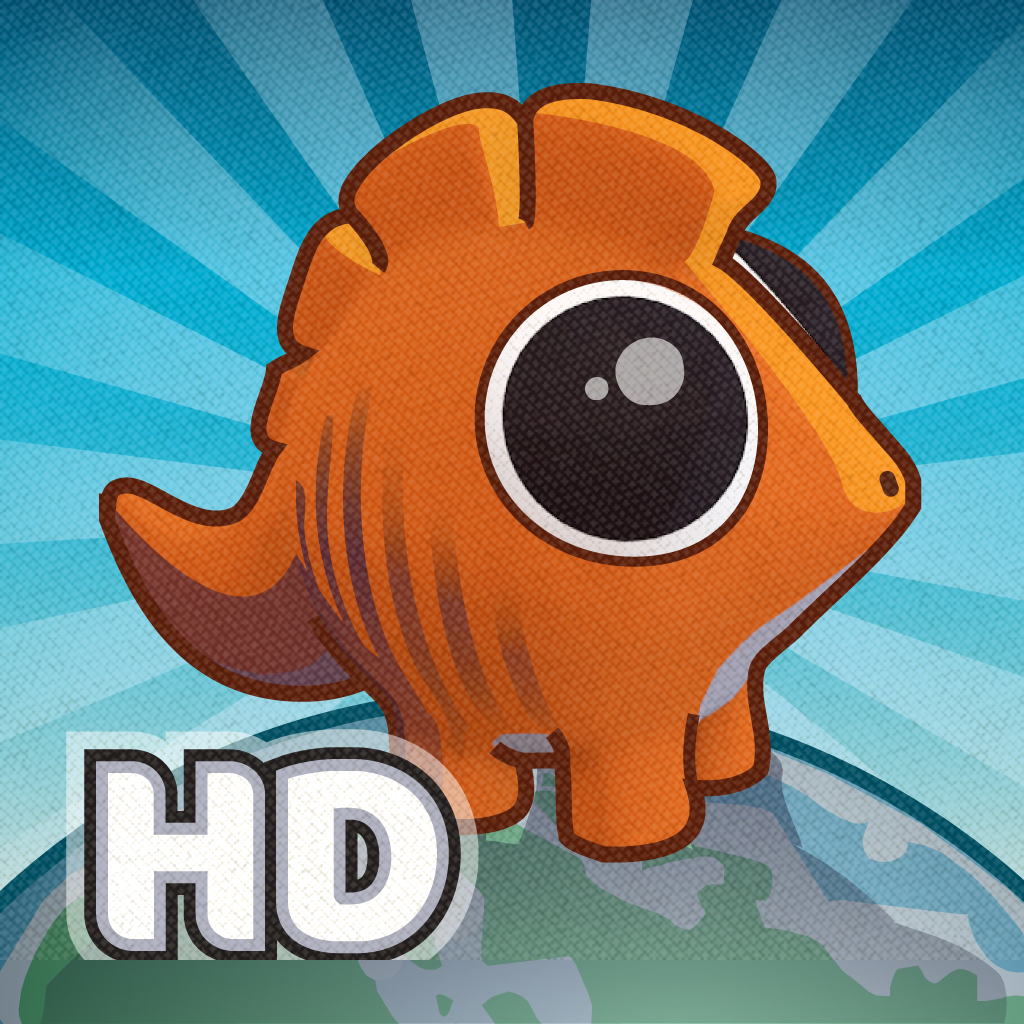 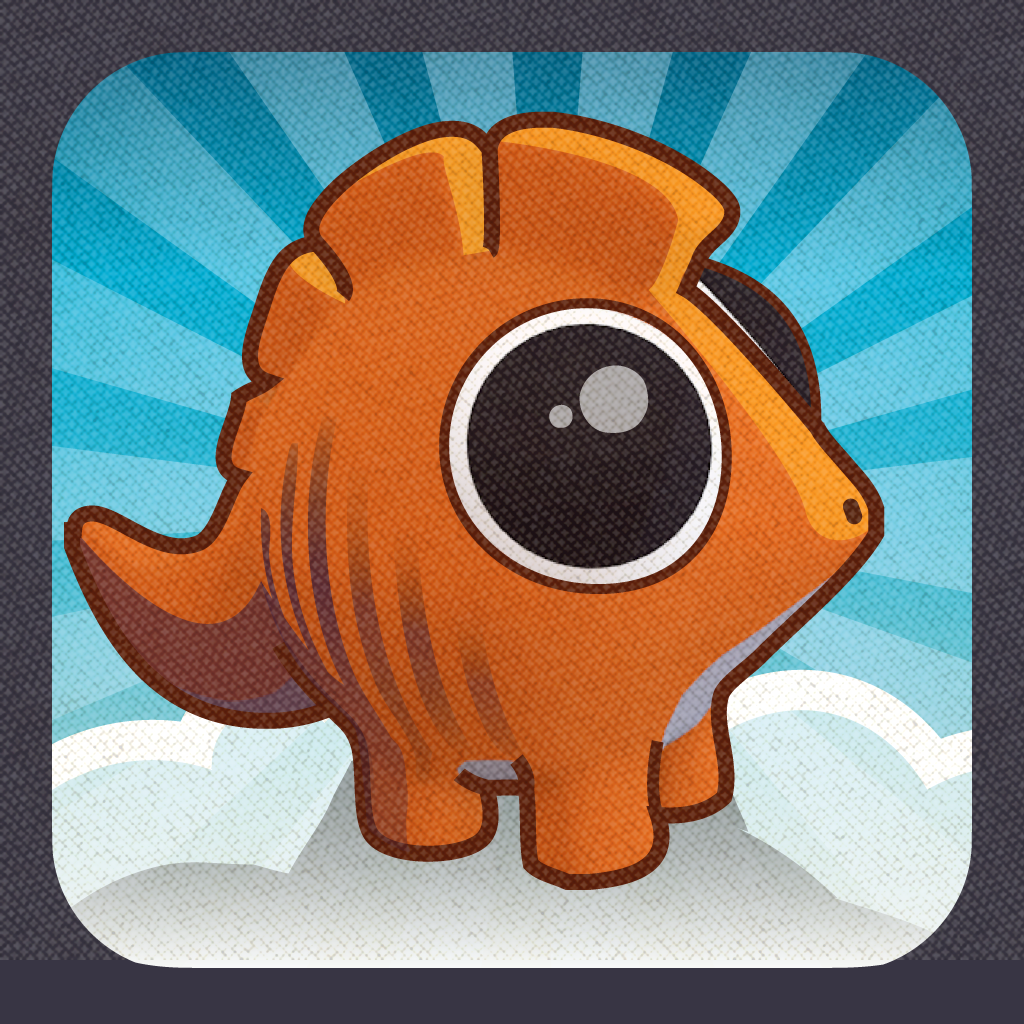 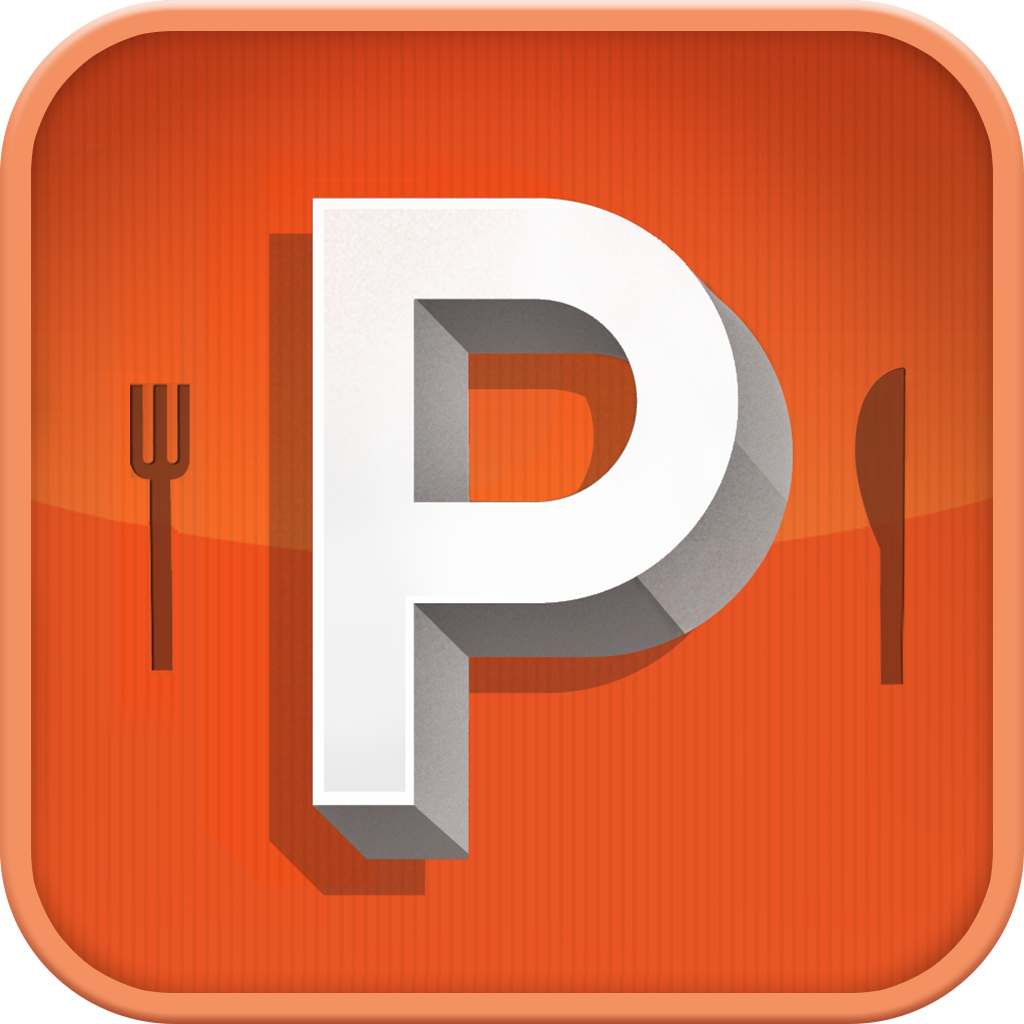 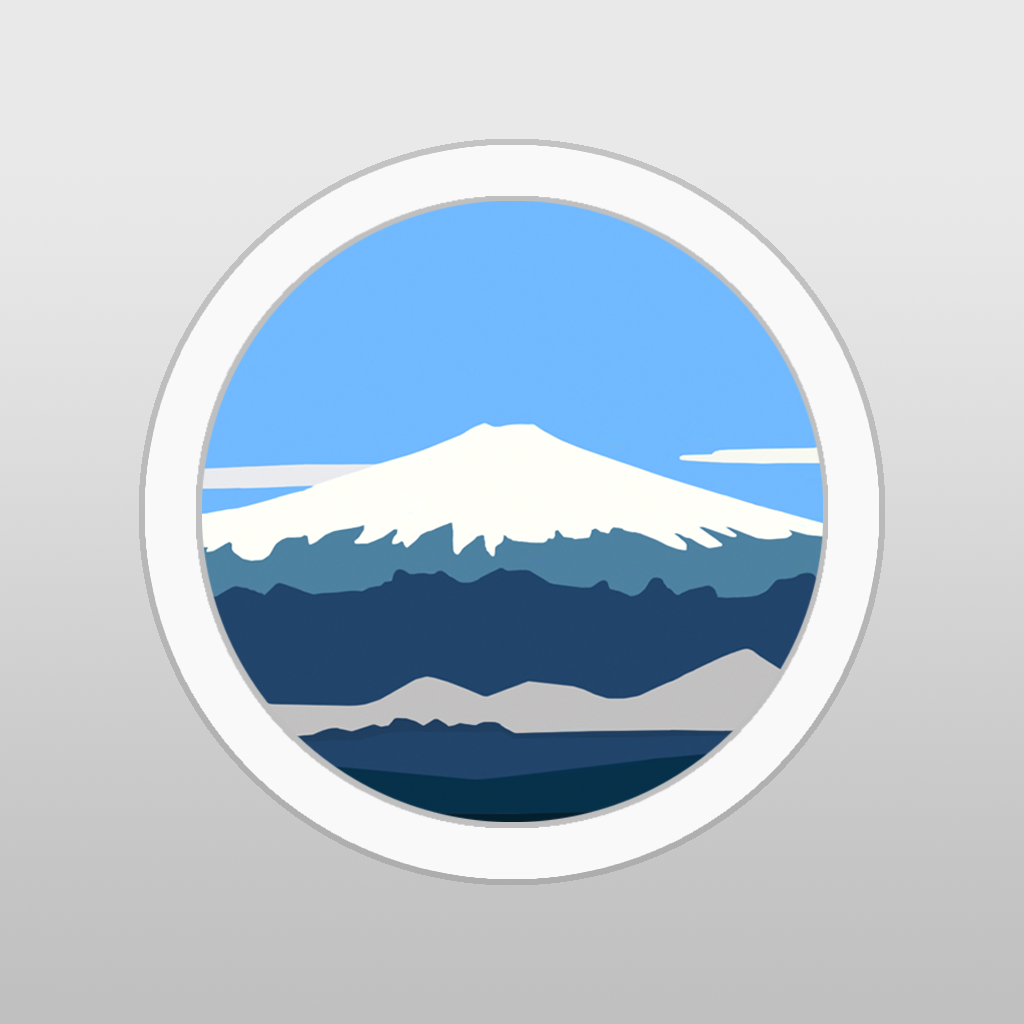 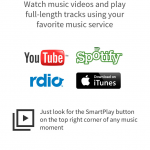 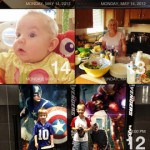