You are using an outdated browser. Please upgrade your browser to improve your experience.
by Brent Dirks
February 19, 2013
While I’m not a huge indie gamer, the upcoming Towelfight 2: The Monocle of Destiny has definitely piqued my interest. From developer Butterscotch Shenanigans, the action adventure is unique. The title tells the story of Hardik, a bearded man from India with a pet Pug named Bella. The pair are swept into a battle between gods in an unknown land. The suave Hardik’s monocle becomes powerful and can summon animals of nature to defeat the bad guys and free the world from evil. And the gameplay looks even crazier than the story. Here’s a quick trailer. Click here if you can’t see the video. Yep, you saw that right. While full of retro charm and a dual-thumbstick control method, the highlight of the game easily looks to be the ability to shoot up to six exploding animals from Hardik’s beard. Some of the 40 weapons in the game include laser-blasting bees, speed-boosting unicorns, praying mantises, whales in heat, and even ultra-defensive turtles. With so many weapons, a nice aspect of Towelfight 2 is its shot rotation system that allows gamers to mix and match a variety of weapon types into a single clip for some crazy action. There are also 14 power-ups scattered throughout the game that will help you take on 10 boss battles. Even though Towelfight 2 will be normally priced at $2.99, it will be offered for $0.99 the first three days after its release next Tuesday, Feb. 26 in the App Store. And keep a lookout, we’ll also have a full review of the game after it is released. [gallery link="file"] 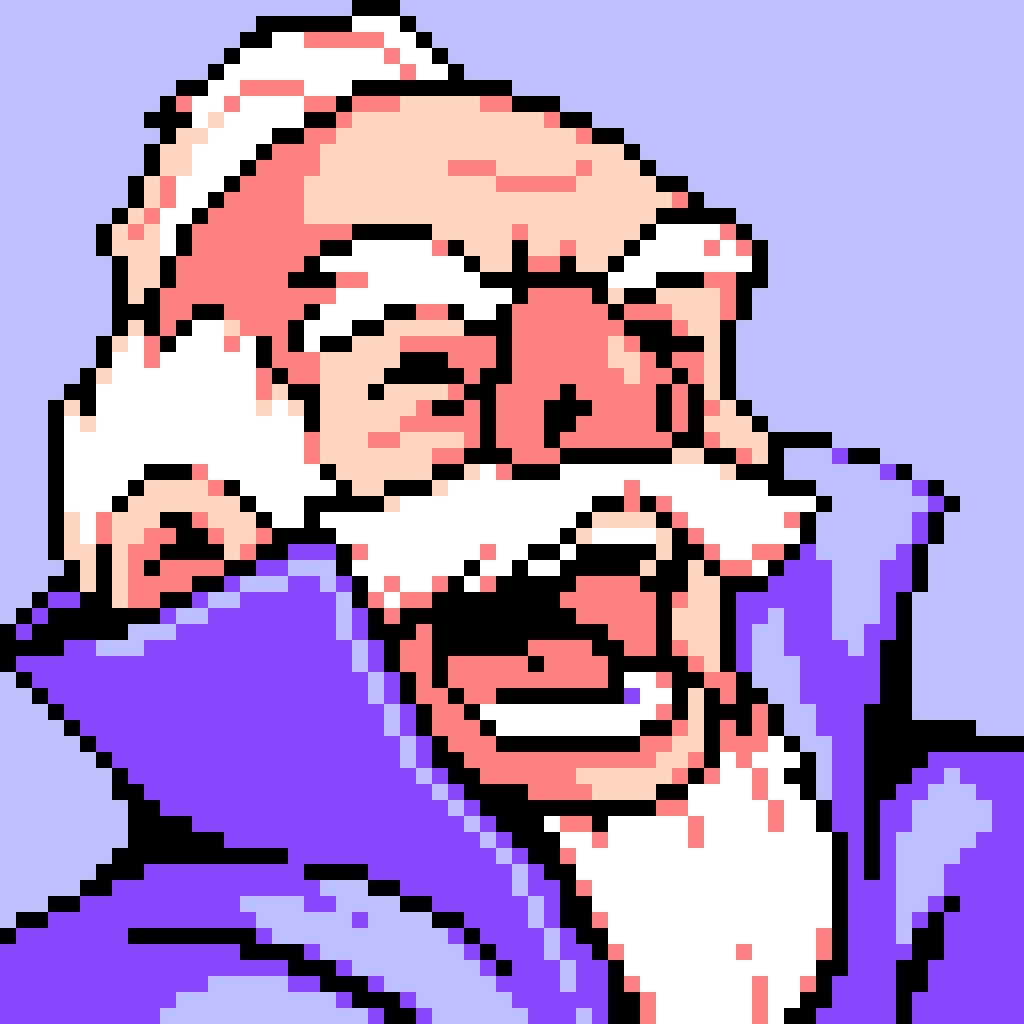 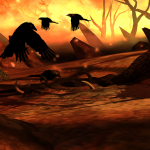 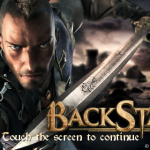 Get Justice And Get Bloody With BackStab
Nothing found :(
Try something else