You are using an outdated browser. Please upgrade your browser to improve your experience.
by Brent Dirks
February 4, 2013
Belkin’s Thunderstorm was easily one of the more interesting products being shown off at Macworld/iWorld 2013 that wrapped up in San Francisco on Saturday. Along with being a protective case, the Thunderstorm adds two high-quality speakers to an iPad. With a sound processor designed by Audifi, Belkin touts the device as able to produce room-filling sound with a minimal amount of audio distortion. The speaker’s battery can go for up to 10 hours without being recharged, and the cover also doubles as a viewing stand with multiple angles. A USB connector provides access for iPad power and audio. Thunderstorm users can also download the free Belkin Thunder app to control and customize the sound from the speaker. Our own Dom Esposito stopped by Belkin’s soundproof booth at the show and got a look at the Thunderstorm. Click here if you can’t see the video. You can purchase a Thunderstorm, compatible with the iPad 2 and third-generation iPad, now for $199.99 on Belkin’s site. The company is planning to make a Lightning-compatible version of the case that will be available sometime later this year. 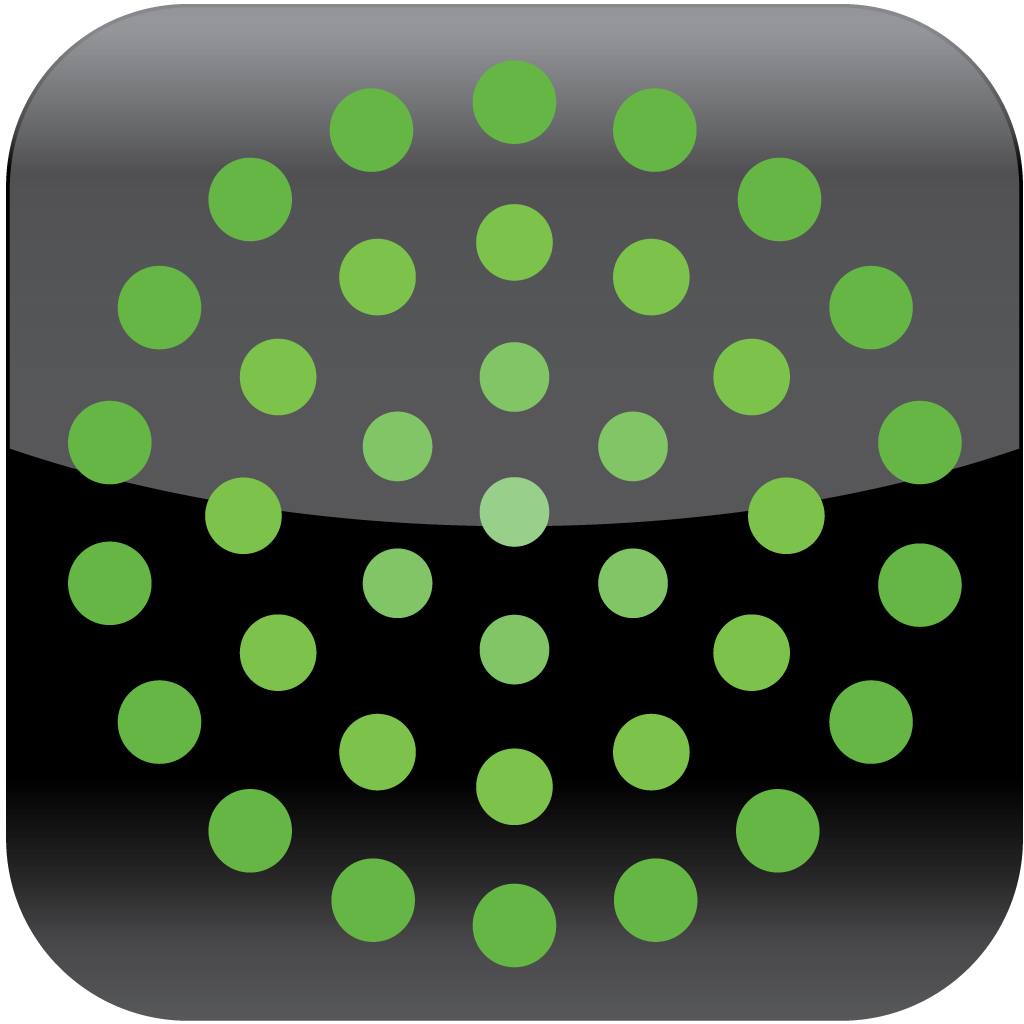 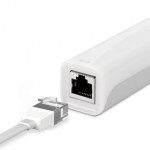 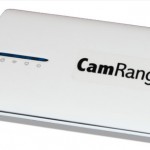 Macworld/iWorld 2013: Use CamRanger To Wirelessly Control Your DSLR
Nothing found :(
Try something else