You are using an outdated browser. Please upgrade your browser to improve your experience.
by Brent Dirks
February 4, 2013
The CamRanger, being shown off at Macworld/iWorld 2013, brings wireless control of a Nikon or Canon DSLR to any iOS device. After attaching the CamRanger directly to your camera, the device creates an ad-hoc Wi-Fi connection with an iOS device so it can be used virtually anywhere. In conjunction with the free CamRanger app, available for download in the App Store now, users can do things like capture and view images, record movies, view live from the camera, and macro focusing. Surprisingly, users can also setup time lapse and HDR photography directly from the iOS device. There is no need for the iOS device to remain connected after the initial setup. A number of camera settings, like aperture, shutter speed, and ISO, can also be viewed and changed from the app. Dom Esposito swung by the company’s booth during the conference to take a closer look at the CamRanger. Click here if you can’t see the video. You can snag a CamRanger directly from the company’s site for an introductory price of $299.99. The device is compatible with many newer Canon and Nikon cameras. Along with the iOS app, there is a beta version of the CamRanger software for Mac OS X. 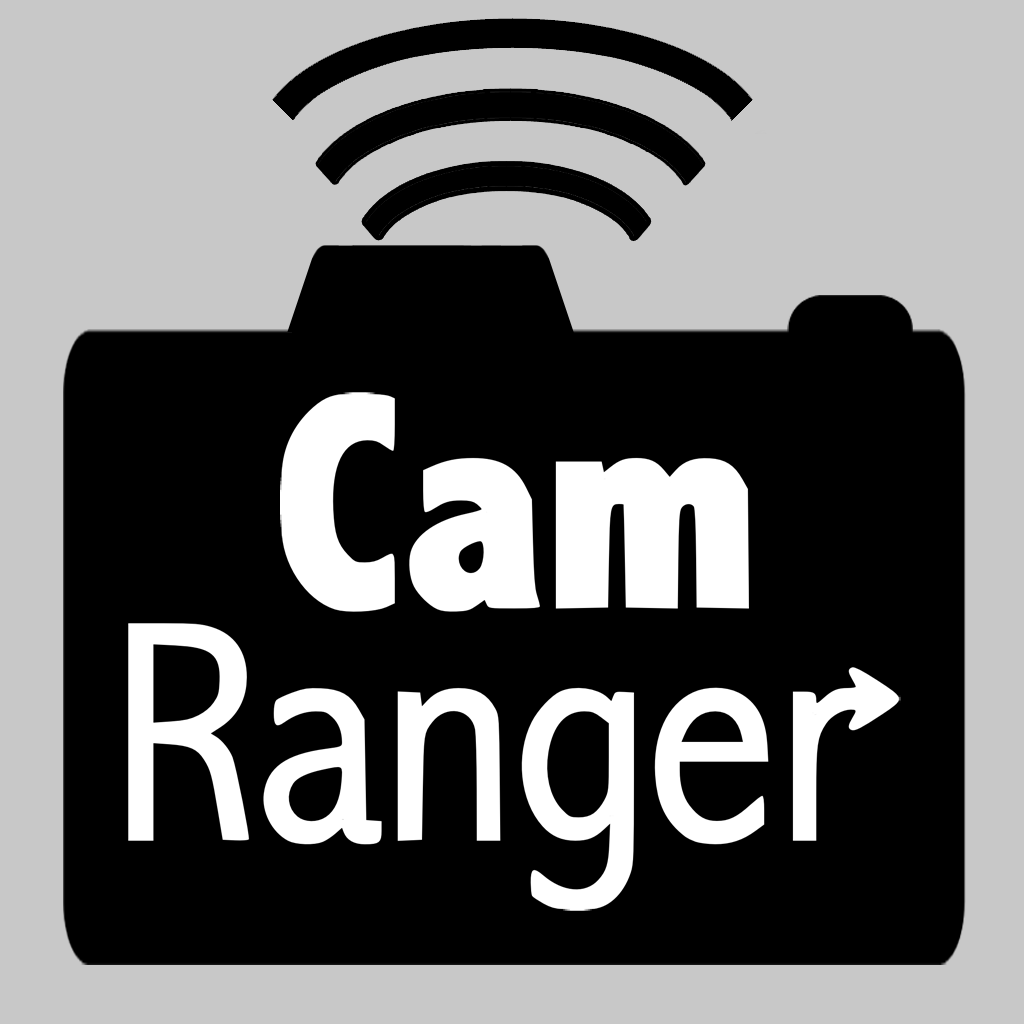 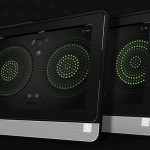 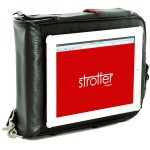 Macworld/iWorld 2013: Strotter’s Platforma Messenger Bag Morphs Into A Portable Desk
Nothing found :(
Try something else