You are using an outdated browser. Please upgrade your browser to improve your experience.
by Aldrin Calimlim
February 15, 2013
Since its release several years ago, Bump has always allowed users to "bump" (i.e., share supported files) between iOS devices. Then, nine months ago, Bump introduced a new feature that allows users to bump between iOS devices and computers. But said feature was limited to bumping photos only. Until now. After a gestation period of nine months, Bump's iDevice-computer "baby bump" has fully developed. Now, in addition to photos, it supports bumping videos, songs, documents, and other files on your iDevice. Just choose the files you want to bump in your iDevice's Bump app, open the Bump website on your computer, and bump (literally) your computer's space bar with your iDevice. Voila! Your selected files are automatically sent to your computer. Now, if you want to go the other way around, the process is also quite simple. On the Bump website, click "Send files to your device" and add the files you want to send. A notification will appear on your iDevice once the files are sent. It's that easy. As explained by Bump CEO and cofounder David Lieb, bumping between iDevices and computers works through a combination of sensors on connected iDevices and Bump's cloud services. As such, the feature requires that location sharing be enabled in both the Bump app and the Bump website. Optimized for iPhone and iPod touch running iOS 4.3 or later, Bump for iOS is available in the App Store for free. [gallery link="file" order="DESC"] 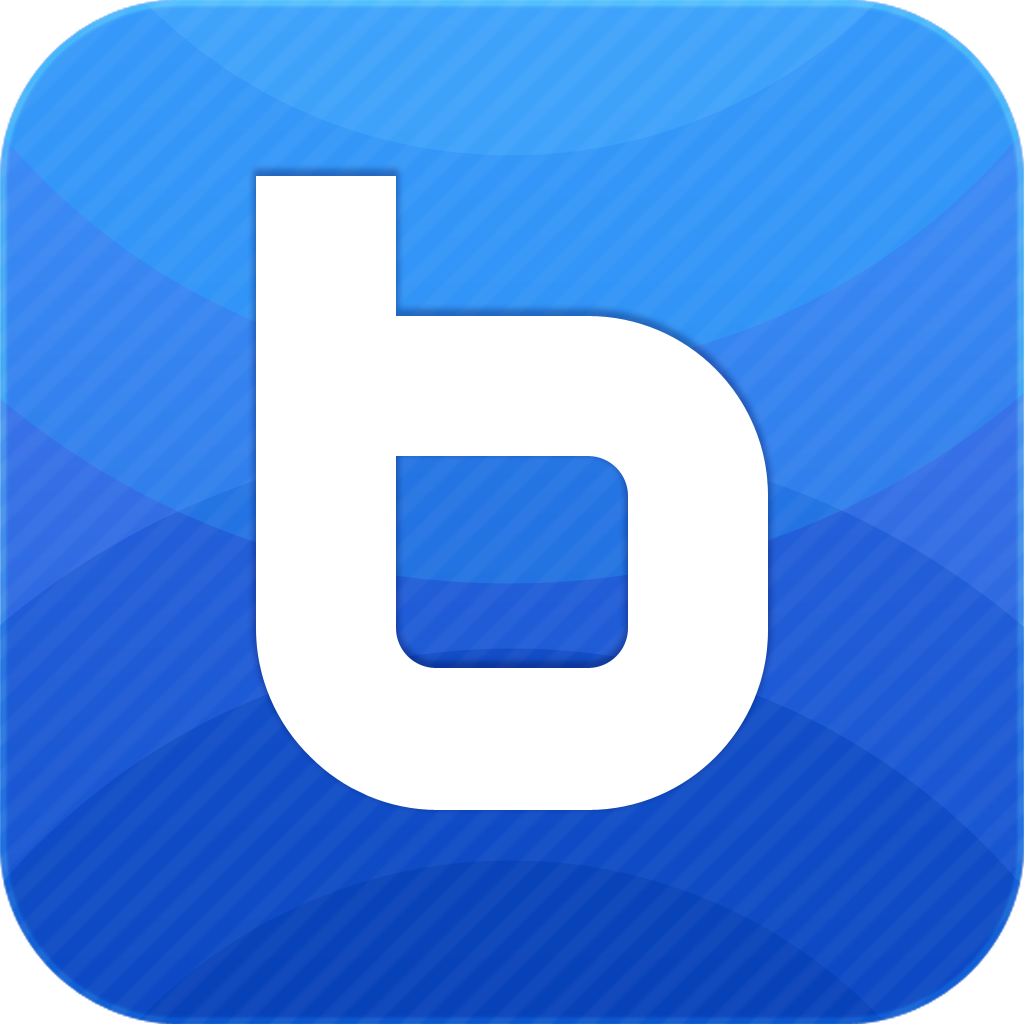 Roses Are Red, Violets Are Blue, These Apps For Couples All Have Updates For You
Nothing found :(
Try something else