You are using an outdated browser. Please upgrade your browser to improve your experience.
by Aldrin Calimlim
February 22, 2013
Nickelodeon has just released Nick, a new iPad entertainment app for kids and kids at heart. Promising to give you the best of the popular TV network, Nick is packed with various types of fun content. It includes original videos, animated shorts, and even full episodes of Nick shows. Note, though, that viewing full episodes requires an account with select TV providers, including: Cablevision, RCN, Time Warner Cable, Brighthouse, Verizon FiOS, AT&T U-verse, DIRECTV, and Suddenlink. Of course, Nick wouldn't be a fun app if it didn't also include games. The app offers hours of entertainment as you play its catalog of Nick games, both old and new. Nick also lets you get updates, ranging from tweets to photos, from your favorite Nick stars. In addition, it lets you participate in funny polls and has you answering challenging questions like, "Would you rather have Patrick's brains or Squidward's mood?" I don't know about you, but I'll take the pink starfish's gray matter over the long-nosed mollusk's temper anytime. Compatible with iPad running on iOS 5.0 or later, Nick is available now in the App Store for free. An iPhone- and iPod touch-optimized version of the app is said to be coming soon. [gallery link="file" order="DESC"] 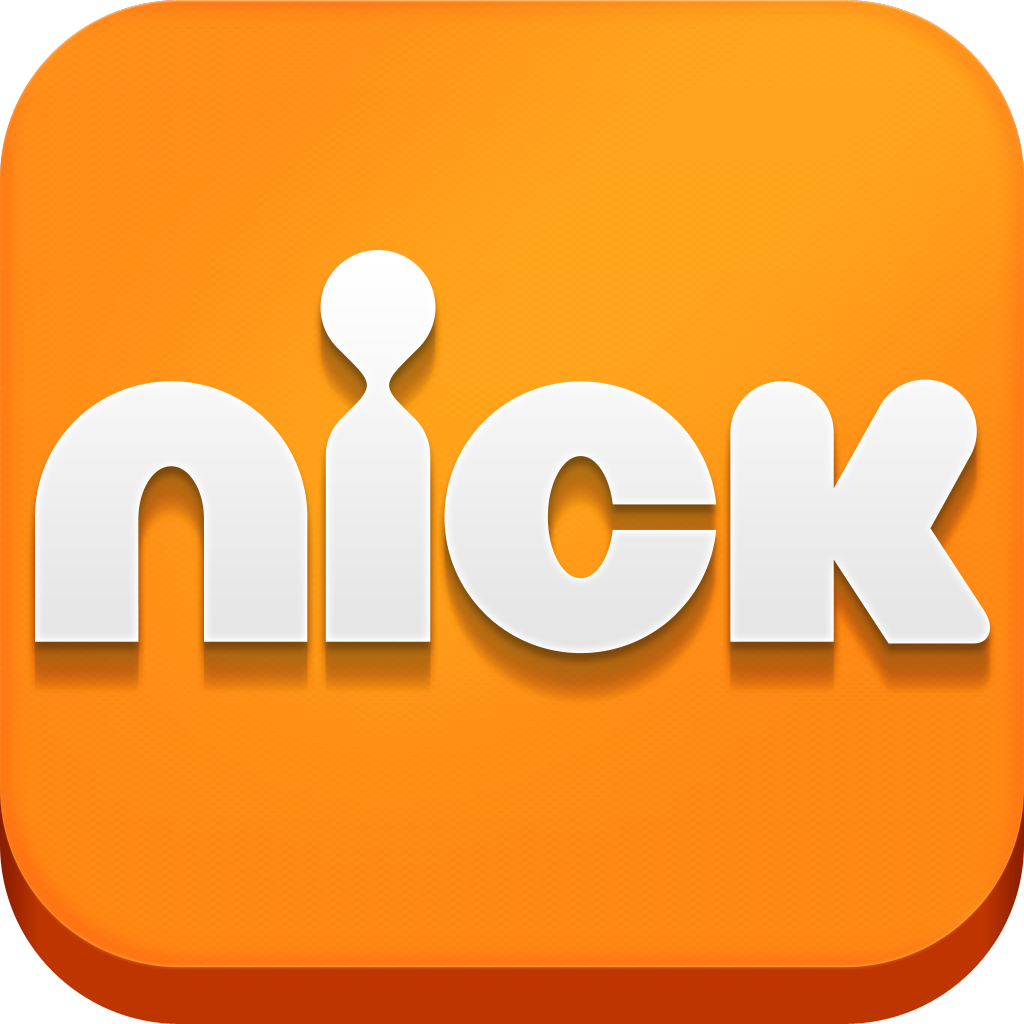 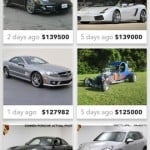 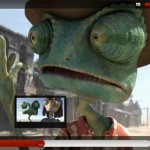 Netflix 3.0 Brings Player UI Enhancements, The Better To Watch 'House Of Cards' With
Nothing found :(
Try something else