You are using an outdated browser. Please upgrade your browser to improve your experience.
by Aldrin Calimlim
February 14, 2013
Pixel People, the pixelated world-building game released just a couple of weeks ago, has received its first ever major update. Apart from supplying the game's new "hearty" icon, Pixel People's Valentine's Day-themed update brings new content. For starters, the game's original roster of 150 jobs has just been increased by five. The five new jobs, which you can use in splicing to create new clones are Chocolatier, Dating Advisor, Jeweler, Matchmaker, and Wedding Singer. Such "lovely" jobs, don't you think? A new Romantic genetic material and a new Dating Agency building are also included in the update. Indeed, love is in the air in Pixel People's city of Utopia. In addition, the update has initiated a special limited-time Valentine's Day sale, in which all Utopium prices are reduced. If you can't see the video embedded above, please click here. Note, though, that the update removes iCloud support from the game. As stated in the release notes:

In order to preserve your save games, backup your device to iTunes via iCloud or a computer. If you play on multiple devices, sync before updating. Syncing will not be supported post update, until all issues surrounding iCloud functionality can be reliably resolved.

Compatible with iPhone, iPod touch, and iPad running iOS 4.3 or later, the newly updated Pixel People is available in the App Store for free. Check out the infographic below for some cool tidbits about Pixel People. [gallery link="file" order="DESC"] 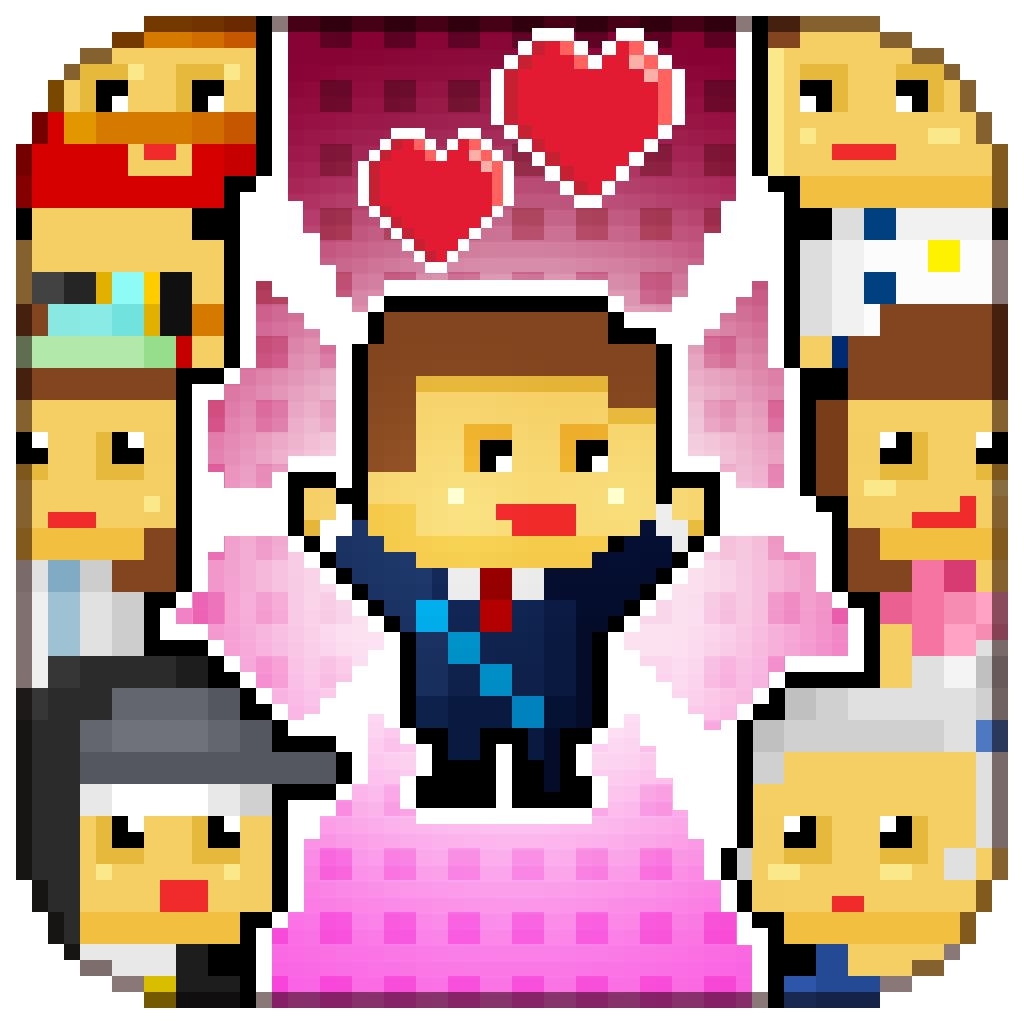 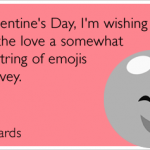 Roses Are Red, Violets Are Blue, These Apps For Couples All Have Updates For You 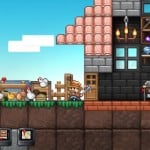 You Got A Date With Junk Jack In This Valentine's Update
Nothing found :(
Try something else