You are using an outdated browser. Please upgrade your browser to improve your experience.
by Aldrin Calimlim
February 10, 2013
Now with more than 60 million photo messages sent each day, Snapchat has recently managed to secure $13.5 million in venture financing, reports The New York Times. This round of funding, led by Benchmark Capital, effectively values the startup behind the popular photo messaging app at $60 million to $70 million. That's quite an impressive valuation, considering that Snapchat is not yet in the business of making money. Launched for iPhone nearly two years ago, Snapchat is billed as a real-time picture chatting app. Although updated in December last year with video capability, Snapchat remains popular for its “self-destructing” photo messaging feature. With Snapchat, you take or load a photo, specify how long you want it to be viewed (up to 10 seconds only), and send it privately to your friends. The recipients of your photo message can view it only within the set time limit. Beyond the limit, your message automatically disappears, never to be seen again by your friend or you yourself. And if any of your recipients take a screenshot of what you sent, you will be notified accordingly. Unsurprisingly, this key feature has earned Snapchat a reputation as a sexting app. But Snapchat cofounders Evan Spiegel and Bobby Murphy assert that the app is being used for more than sending sexually explicit photos and messages. "You can’t build a business off sexting," said Spiegel. “It’s such a specific-use case. This is about much more than that." Additionally, Murphy described Snapchat as "a digital version of passing notes in class." According to them, Facebook CEO Mark Zuckerberg met with the startup in December, presumably just before the release of the Snapchat clone Facebook Poke. More recently, the Taipei-based Cubie Inc. added a Snapchat-inspired secret messaging feature to its popular instant messaging app, Cubie Messenger. Source: The New York Times [gallery link="file" order="DESC"] 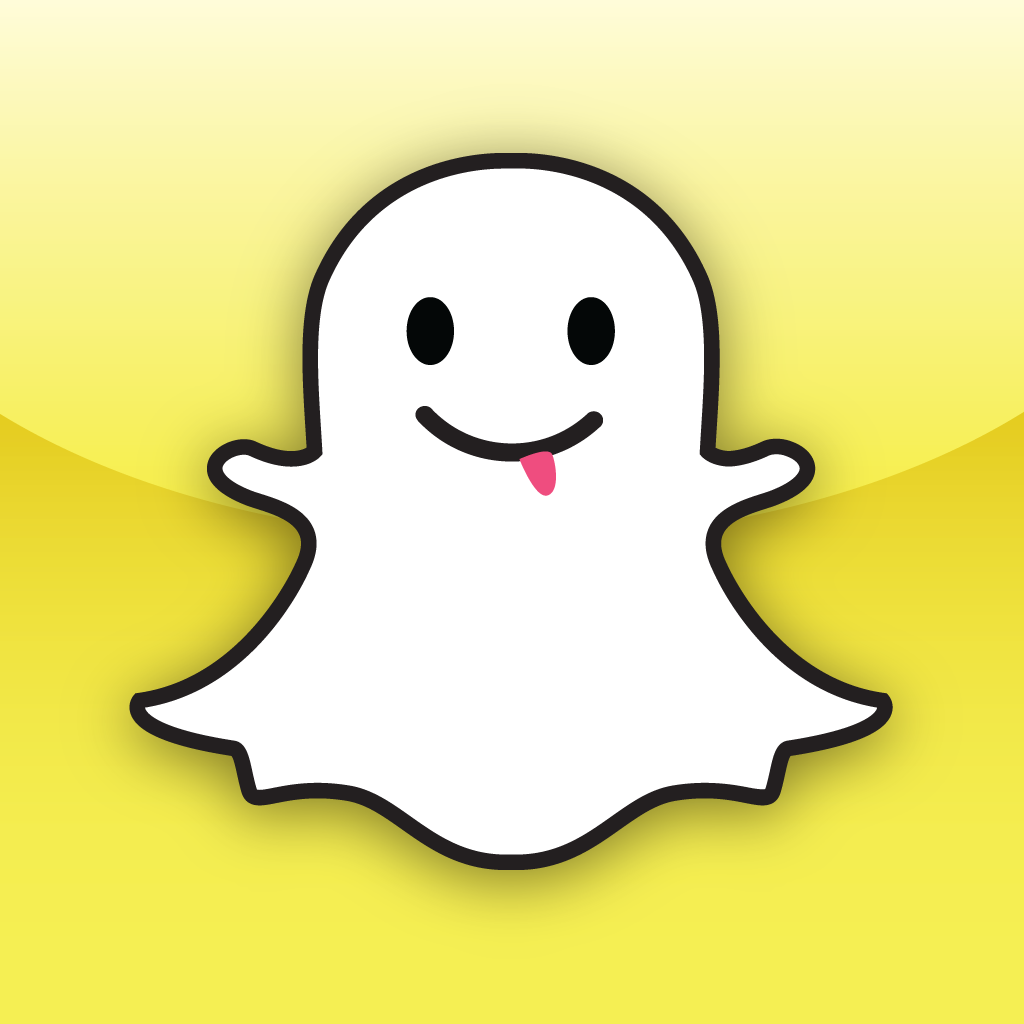 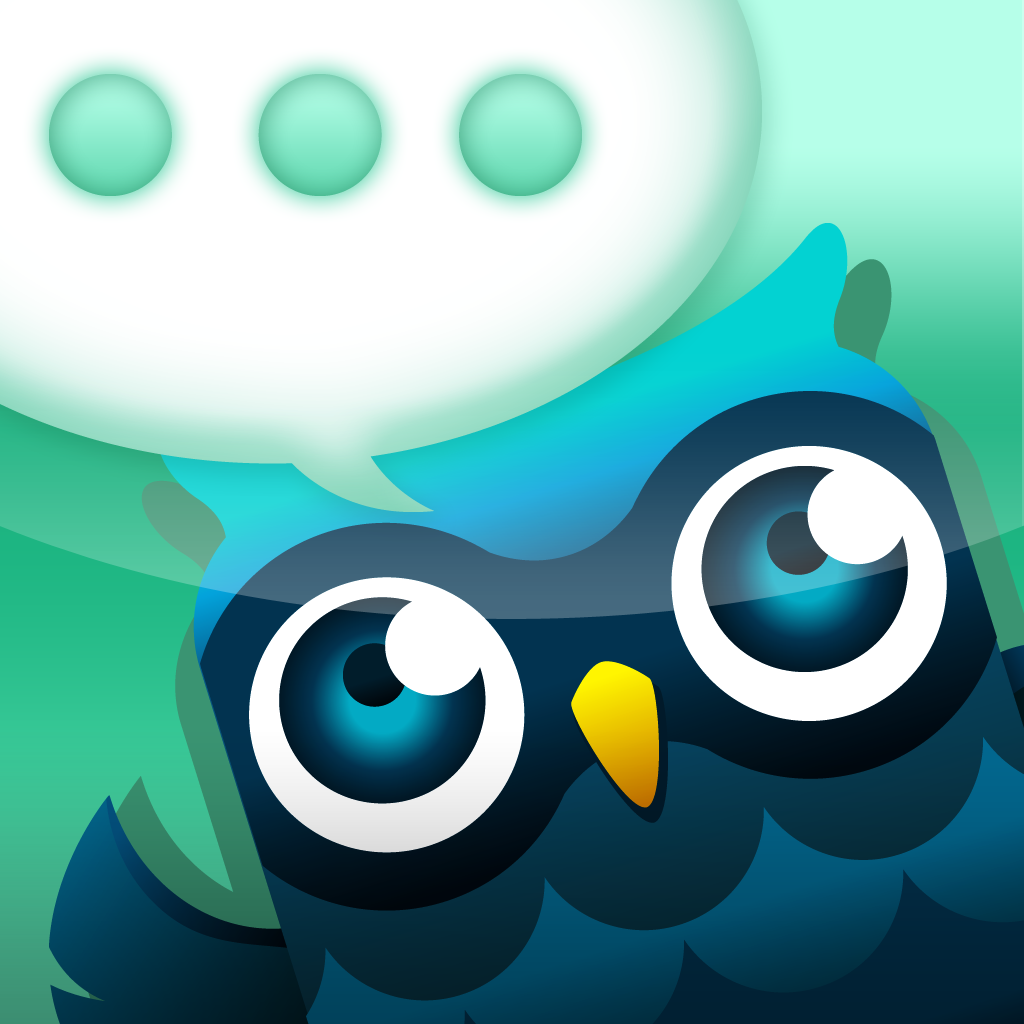 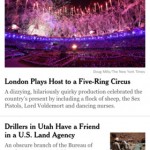 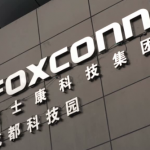