You are using an outdated browser. Please upgrade your browser to improve your experience.
by Bryan M. Wolfe
February 22, 2013
On Sunday, Feb. 24, Oscars will be handed out in Hollywood. On that night, “Searching For Sugar Man” could win the award for best documentary. If it does, the film’s producers may want to thank iOS app developer Nexvio for the win, according to Mail Online. “Searching For Sugar Man” tells of story of two South Africans who go in search for their music hero, Rodriquez, a 1970s rocker. Unfortunately, before the film was completed, the folks behind it ran out of money. Enter the 8mm Vintage Camera app, which was used to complete the film. Described as “like Instagram for video,” the $1.99 app allows users to add retro filters to video footage. Says director Malik Bendjelloulhas:

We used a Super 8 camera to get the beautiful colors and gritty look of film on quite a few shots. When we ran out of money I started to use the Super 8-app of my iPhone - the result was almost as good as the real stuff, quite amazing.

When asked about how they feel knowing that their app could make Oscar history, one of the app’s developers at Nexvio said, "It's crazy, we're crazy thrilled.” When 8mm Vintage Camera was first released in December 2010, I called it an amazing app and well worth its price. The producers of “Searching For Sugar Man” almost certainly agree. Here is the trailer for the film: The 8mm Vintage Camera app is available in the App Store, as is the $1.99 8mm for iPad. The movie is available for rental or purchase in iTunes. 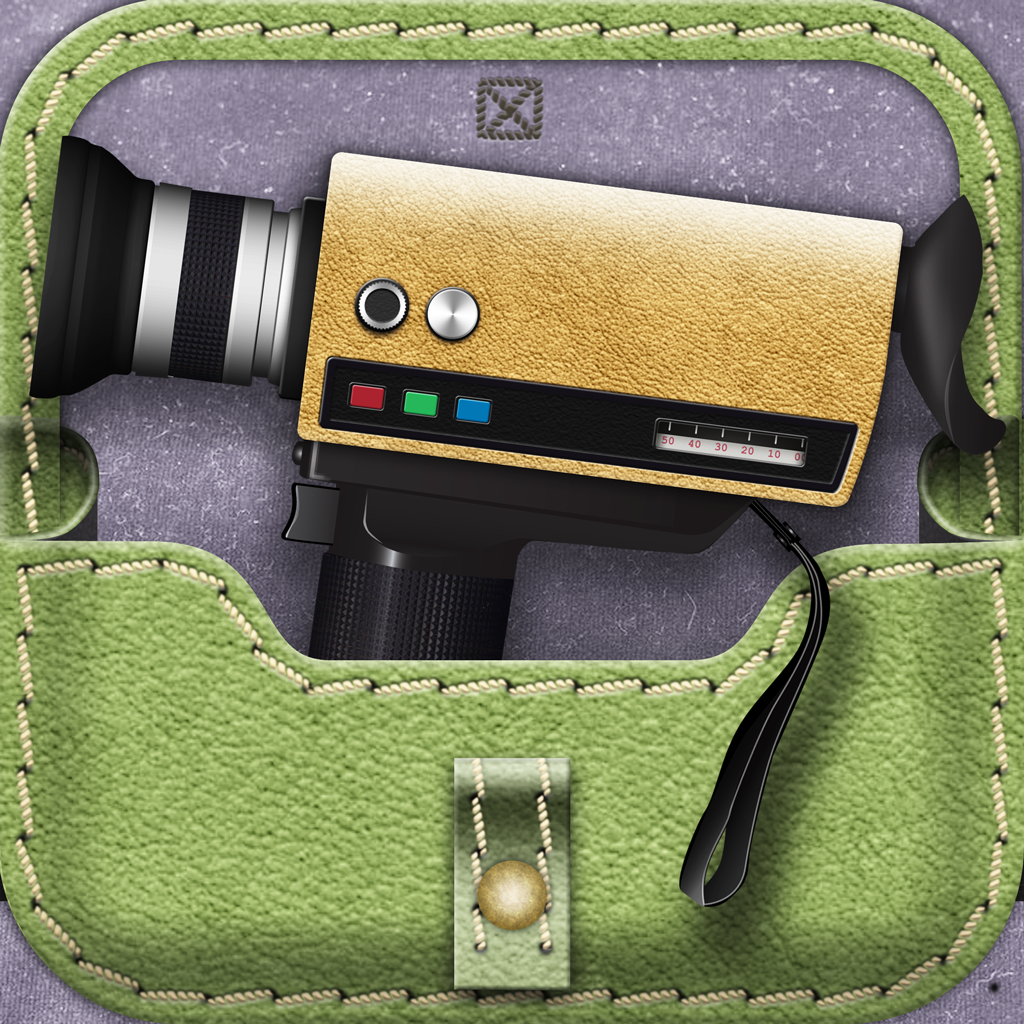 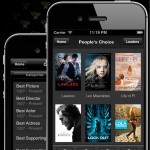 The Best New And Updated iPhone Apps Of The Week
Nothing found :(
Try something else