You are using an outdated browser. Please upgrade your browser to improve your experience.
by Bryan M. Wolfe
February 12, 2013
In a move that may be considered brilliant or intrusive, depending on your opinion, Zeebox has launched a new automated advertising platform. Called SpotSynch, the service will show users targeted digital advertisements at the same time as specific TV shows and commercials, according to The Next Web. First launched in the App Store in September, Zeebox is a second-screen TV app. Using it, viewers can see comprehensive TV listings, information about favorite television personalities, and, of course, it comes with a social element. SpotSynch allows companies to include an advertisement within the app at the exact same time a commercial airs on television. The result is said to create “adverts that are more personalized and interactive.” At the start, Zeebox is working with Viacom and NBC Universal to implement SpotSynch. If proven successful, other companies are expected to join. One of the more interesting ways SpotSynch could be used is by making it easier for viewers to purchase products currently being advertised. For example, Target may run a commercial on the television for a new line of clothes. At the same time, Zeebox would provide users with a link to Target’s website for easy purchase. Zeebox could also use SpotSynch to show the user the nearest Target location. As someone who uses Zeebox daily, I don't have a problem with SpotSynch. Second screen apps, by their very nature, are supposed to add to the TV viewing experience. I believe that SpotSynch only adds to that goal. However, if SpotSynch becomes too obtrusive to my television viewing experience, my opinion could change. Zeebox was one of AppAdvice's Top 10 Best Free iPad Apps Of 2012, although the universal app also runs on the iPhone/iPod touch. Since last fall, the free Zeebox app has been downloaded 3.7 million times worldwide. The app was last updated on Feb. 1. It is available to download here. Source: The Next Web 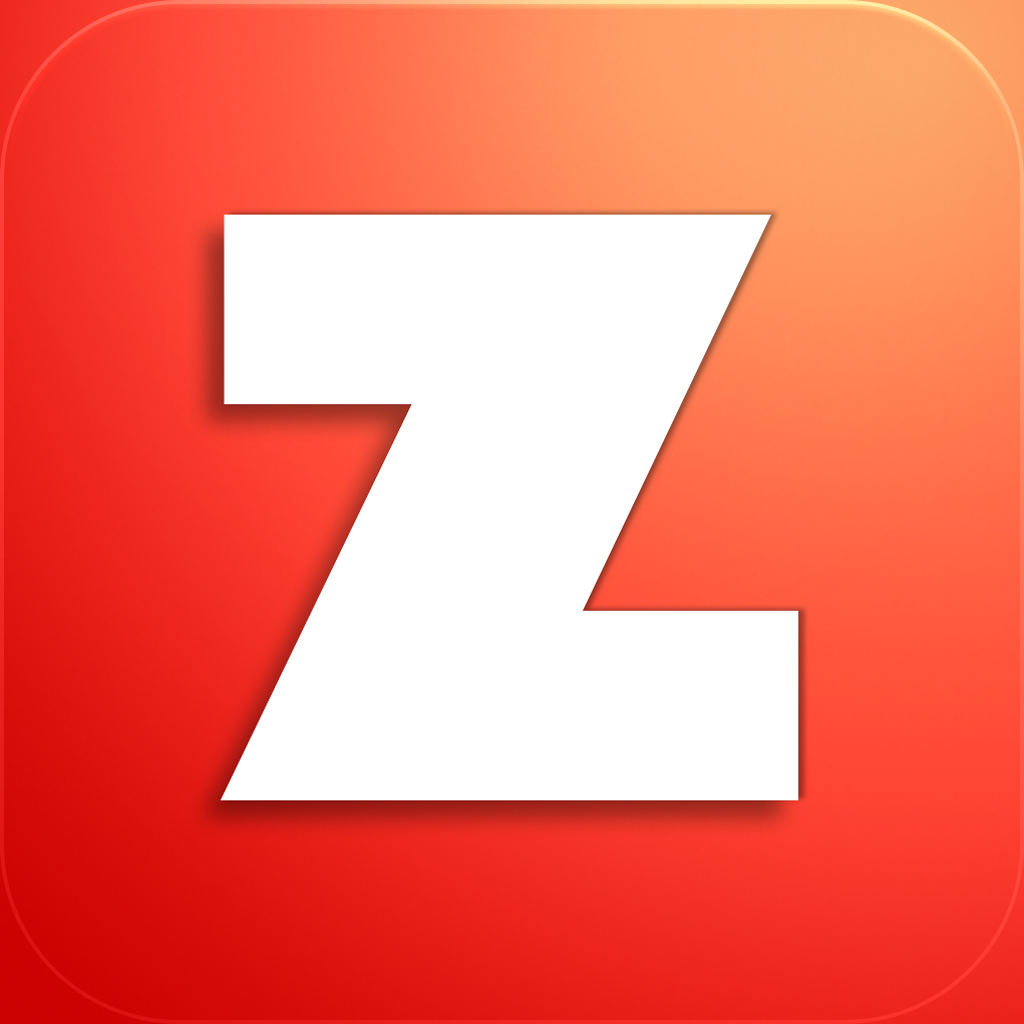 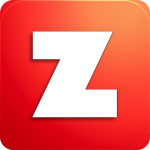 A Day In The Life With Zeebox, Perhaps The Best New Social App Of 2012
Nothing found :(
Try something else