You are using an outdated browser. Please upgrade your browser to improve your experience.
by Bryan M. Wolfe
February 19, 2013
One of Zynga’s most popular games is celebrating a huge milestone. Draw Something is a year-old, and during the previous 12 months has been downloaded 100 million times. Released on Feb. 1, 2012, the universal game is available in two versions. There is Draw Something Free, which includes ads, and the $2.99 Draw Something. The game combines social drawing and guessing. In December, Zynga released Draw Something Pro for iPad. The $4.99 game includes features unique to Apple's tablet including a redesign, color pack, and more. Says Zynga:

Thanks to our players, we’ve hit some impressive milestones, we have 190 countries playing together in 13 languages, Little Monsters have racked up a library of over 11 million Lady Gaga drawings and if you added up the total time played across all of our players it’s equivalent to spending 28,000 years drawing.

To celebrate Draw Something's milestone, Zynga released the following infographic: Draw Something's original creator, OMGPOP, was purchased by Zynga in March for a reported $200 million. Have yet to draw something? Download the app in the App Store. 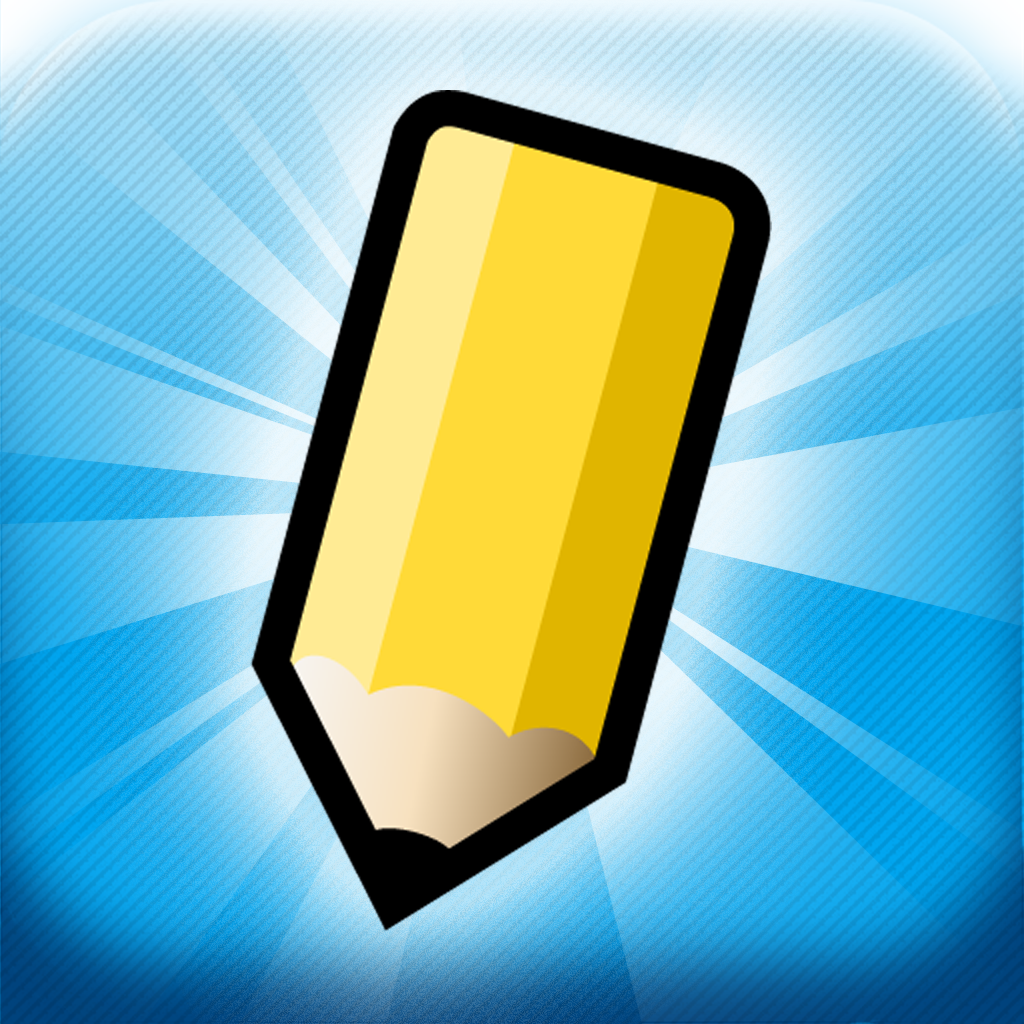 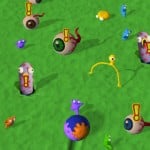 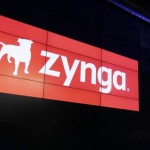 Zynga Unloads 11 Underperforming Games Including PetVille, Mafia Wars 2
Nothing found :(
Try something else