You are using an outdated browser. Please upgrade your browser to improve your experience.
by Bryan M. Wolfe
March 26, 2013
The U.S. Patent and Trademark Office has approved Apple’s U.S. Patent No. 8,407,623 for “Playback control using a touch interface.” First filed in 2009, the patent covers a technology used on mobile devices that registers touch gestures when no content is displayed on the screen. According to the invention, users are sometimes in situations when looking at a multitouch display isn’t feasible. For example, during a gym workout. The invention corrects this by offering “no look” controls, even when the device’s screen is dark. From the patent summary:

Apple’s system includes a number of finger gestures that may be initiated by the user. These include a single tap to play/pause music, clockwise circle to increase the volume, and more. 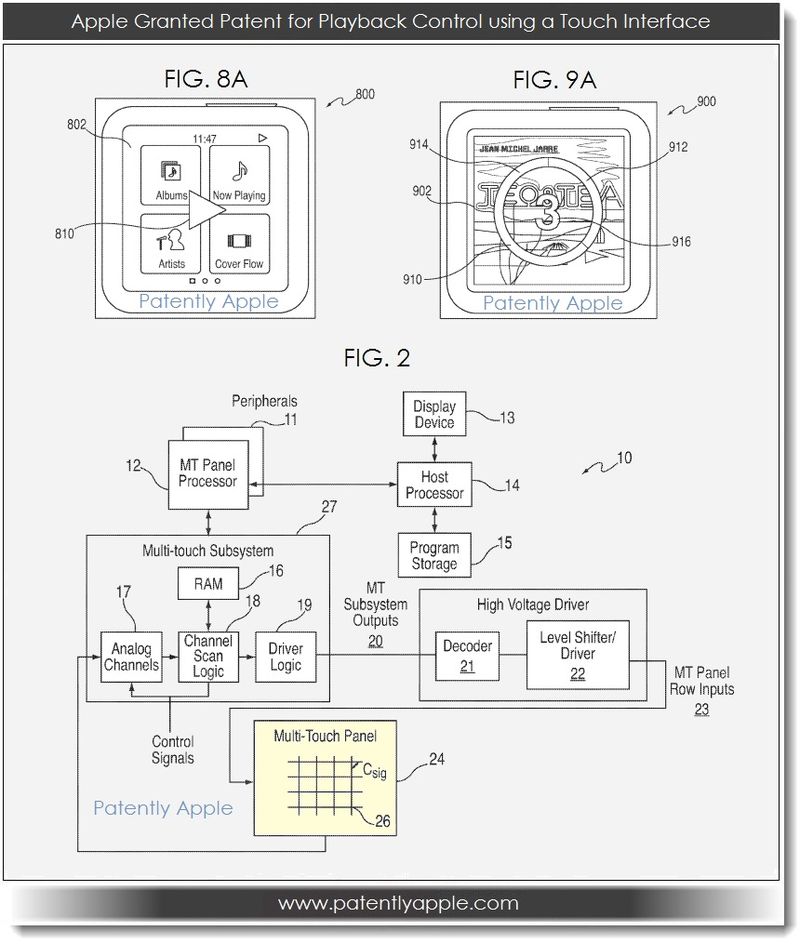 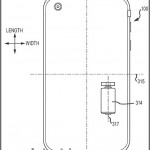 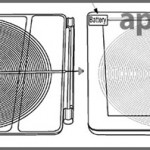 Apple Patent Details Wireless Charging Solution With An iPad Smart Cover
Nothing found :(
Try something else