You are using an outdated browser. Please upgrade your browser to improve your experience.
by Aldrin Calimlim
March 6, 2013
Catch the Ark, Chillingo's wet and wild endless rafting game, has just caught its first ever update. Released just a couple of months ago, Catch the Ark is basically a variation on the popular endless running genre. Instead of running, as in most endless runners, rafting is involved in Catch the Ark. That's because the three main characters in the game are rafting for their lives in order to catch Noah's ark and escape from the great flood. The game's first update happens to make Catch the Ark a game not only of biblical proportions, but also of titanic proportions. How so? Well, the update introduces the new Titan boat. The Titan boat is available for free in the in-game shop, but it can be unlocked only after you've reached rank 5. If you can't see the video embedded above, please click here. Along with the Titan boat, four new rafts are also included in the update: Body Board, Jet Ski, Concept Car, and Aquarius. Certain rafts can now also be used to bounce off rocks and take crocs out. Catch the Ark's first update also marks the debut of upgrades in the in-game shop. Upgrades include the Titan Surfboard, Pterodactyl, Whale Tail, Parachute, Cannibal Croc, Spurtle, and Jet Boost. Compatible with iPhone, iPod touch, and iPad, the newly updated Catch the Ark is available in the App Store for $0.99. In her review of Catch the Ark here on AppAdvice, Juli noted that "while it does bring the rafting mechanic to the endless runner genre, it adds little else that's new. Gameplay has a tendency to get repetitive, but as with all endless runners, it's suitable for playing in short bursts of time." Perhaps with the addition of the game's titanic new features, Catch the Ark can already make for longer and more enjoyable gameplay. [gallery link="file" order="DESC"] 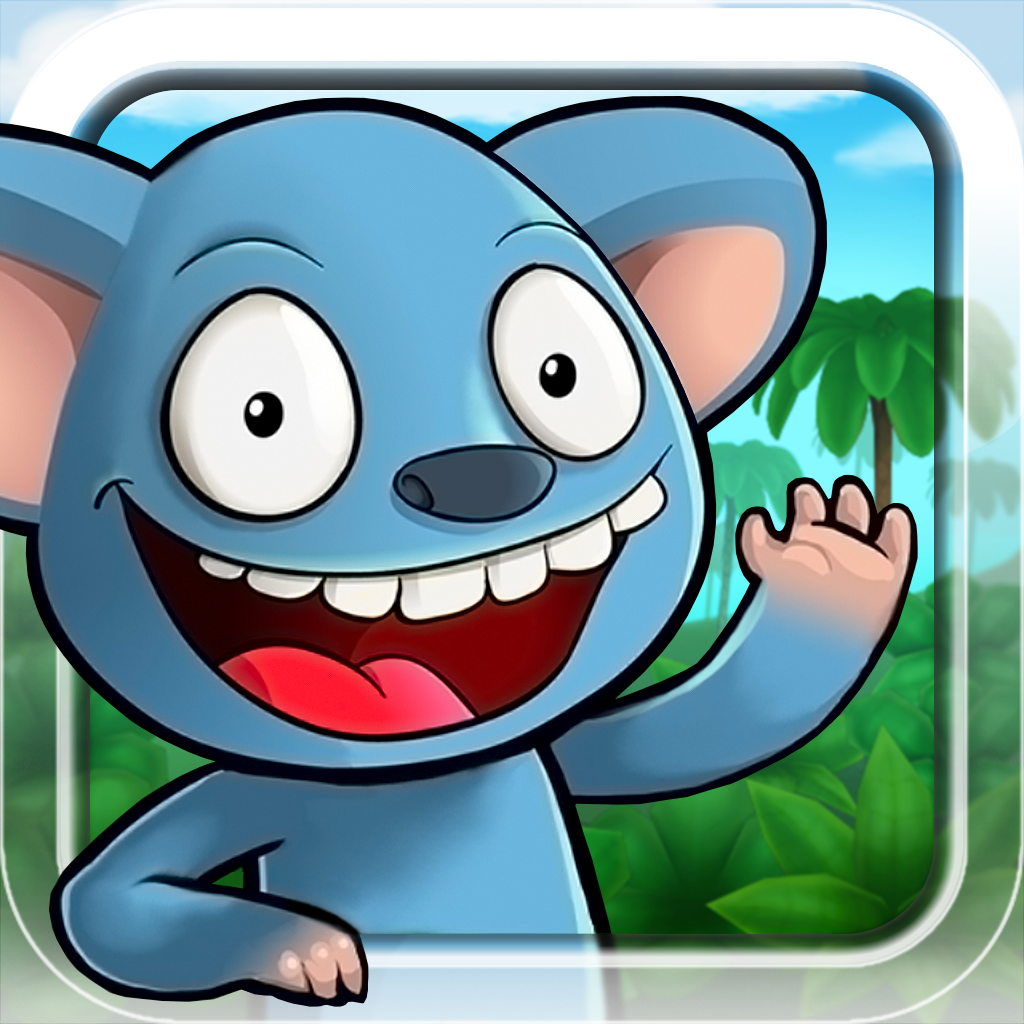 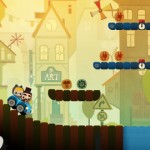 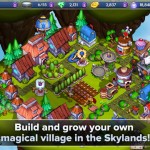