You are using an outdated browser. Please upgrade your browser to improve your experience.
by Aldrin Calimlim
March 31, 2013
Amount now amounts to something more, so to speak, thanks to its latest update. Amount has been my go-to conversion app since I serendipitously discovered it last February. (The app was released back in September last year.) It's so easy to use, and it's so nice to look at to boot. Upon launching Amount, the first thing you have to do is to enter, well, the amount you want to convert. Only then do you have to specify the measurement category in which you want that amount to be converted. The app then shows the conversions for the amount in the different units under your selected category. And through its latest update, Amount has gained support for more categories, namely: force, electric power, network speed, torque, and typography. They join the app's already existing categories: angles, area, cooking, currency, data, electric power, energy, length/distance, power, pressure, speed, temperature, time, volume, and weight/mass. If you can't see the video embedded above, please click here. The latest update to Amount also fixes some conversions and adds more units to the cooking, currency, energy, length/distance, pressure, speed, and volume categories. Unfortunately, the update doesn't bring the ability to add custom units, which some users have been asking for. What it does additionally bring are a new Clear History Log feature, negative value input, and German language support. Optimized for iPhone and iPod touch running iOS 5.0 or later, Amount is available in the App Store for $0.99. [gallery link="file" order="DESC"] 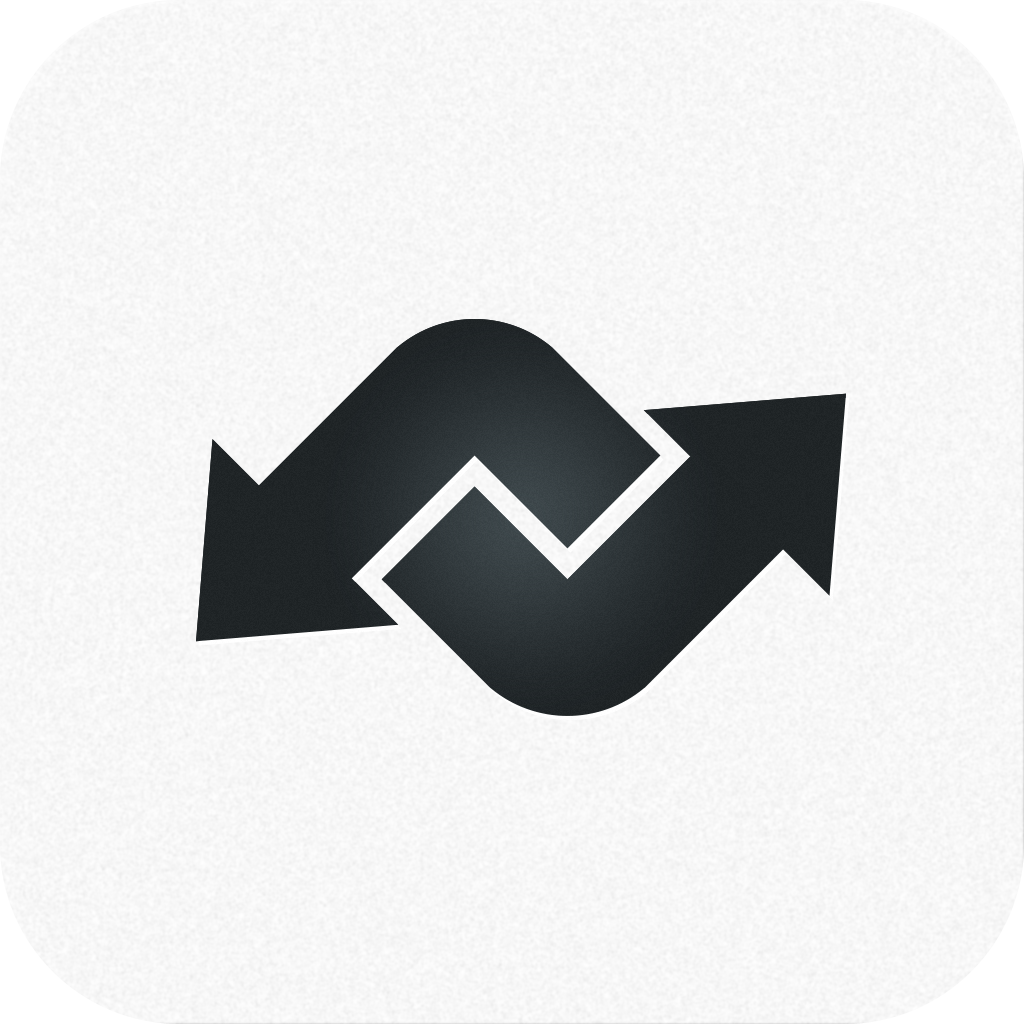 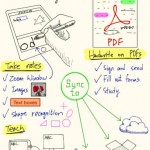 Delicious Pick-Up-And-Play Game Oreo: Twist, Lick, Dunk Gets Powered Up This Spring
Nothing found :(
Try something else