You are using an outdated browser. Please upgrade your browser to improve your experience.
by Aldrin Calimlim
March 7, 2013
The highly rated iPhone-optimized calendar app Fantastical has just received what is undoubtedly its biggest update to date. Fantastical for iPhone is the iOS edition of the similarly top-rating Fantastical for Mac. In her review of the app following its release in November last year, Christine succinctly stated that "Fantastical is, quite literally, fantastic." So much so that it went on to achieve the honor of being AppAdvice's App of the Week. And now, three months after its debut in the App Store, Fantastical has just become even more fantastic thanks to its latest update. If you can't see the video embedded above, please click here. The update enables multiple alerts when creating events, adds time zone support, and introduces the following improvements: Optimized for iPhone and iPod touch running iOS 5.0 or later, the new version of Fantastical is available now in the App Store. It comes as a free update for existing users. But for new users, the app can be downloaded now for the discounted price of $3.99, set in celebration of its latest update. [gallery link="file" order="DESC"] 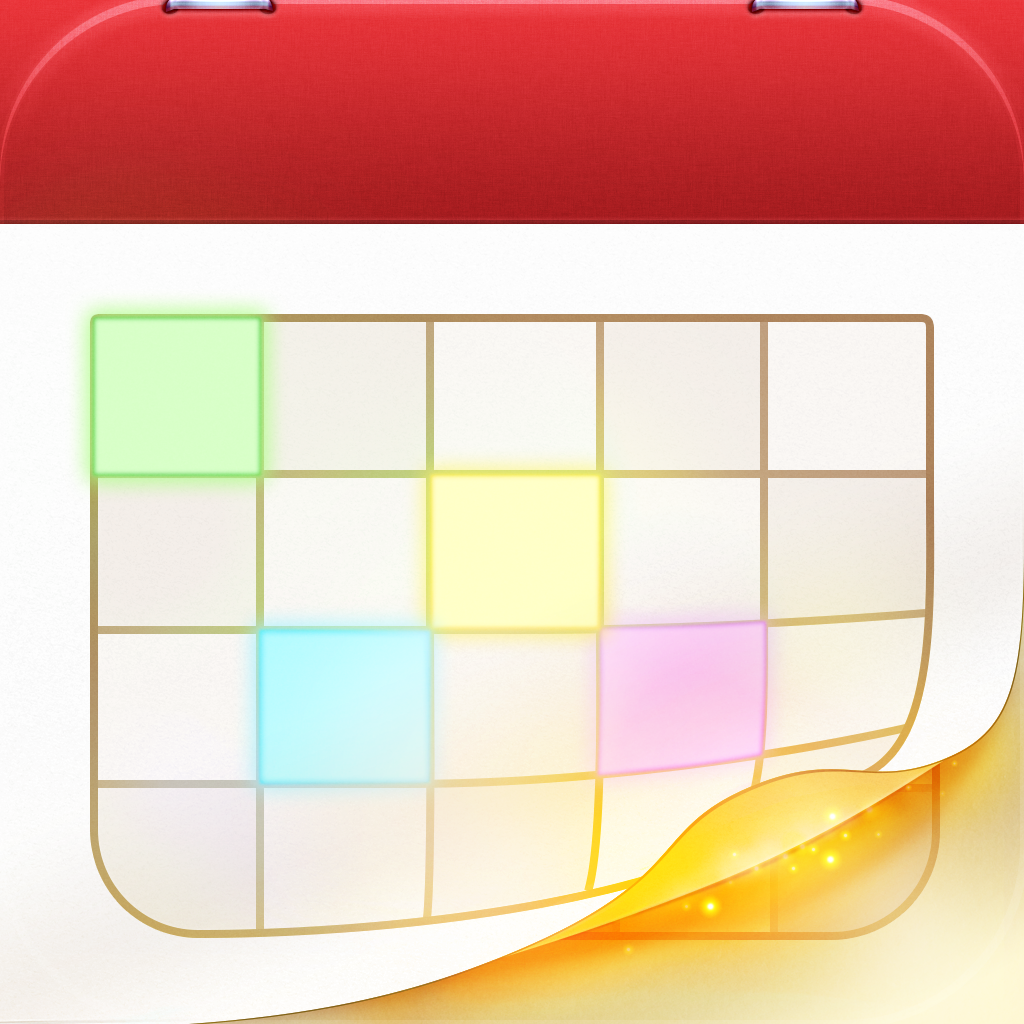