… used by invoking an Activator action of your choice, such as double tapping on the Status Bar. After several seconds of doing the Harlem Shake, your home screen or lock screen will return to normal. During the animation process, things can get crazy, but you can still unlock your device or launch applications while the animation occurs!

If you'd like to have some riotous Harlem Shake fun with your jailbroken device, go ahead and get the tweak now. Compatible with iDevices on iOS 6, the Harlem Shake tweak is available now in Cydia's BigBoss repository for free. 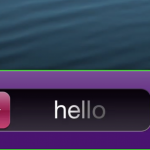 Cydia Tweak: Give Your Lock Screen A Custom Look With Vexil 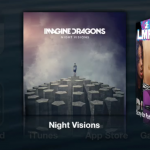 Cydia Tweak: Enhance The App Switcher’s Music Controls With PodSwitcher
Nothing found :(
Try something else