You are using an outdated browser. Please upgrade your browser to improve your experience.
by Aldrin Calimlim
March 5, 2013
A brand new update to Disney's iOS undersea builder game Nemo's Reef has recently surfaced, bringing with it several improvements. Nemo's Reef is, of course, a game based on the wonderful Disney/Pixar computer-animated family film "Finding Nemo." The game is actually set after the film's events. In Nemo's Reef, the titular young clown fish has been assigned by his teacher to build a reef filled with different plants and fish. Naturally, you have to help him succeed with your (preferably) tried and tested virtual building skills. The latest update to Nemo's Reef enables your rare fish to assist you in getting pearls. Just make sure to feed them and they'll be on their way toward increasing your pearl collection. In addition, the update adds treasure chests, which can be found floating on the seabed and waiting to be unlocked. If you can't see the video embedded above, please click here. The update also brings new hints as to how to attract more sea creatures to your reef. And finally, it adds localization for Italian and Spanish. Compatible with iPhone, iPod touch, and iPad running iOS 4.3 or later, the new version of Nemo's Reef is available now in the App Store for free. Earlier today, Disney released Temple Run: Oz, the official "Oz the Great and Powerful" iOS tie-game developed by Temple Run creator Imangi Studios. And last week, Disney launched Toy Story: Smash It!, a physics-based puzzle game featuring the beloved characters from "Toy Story." [gallery link="file" order="DESC"] 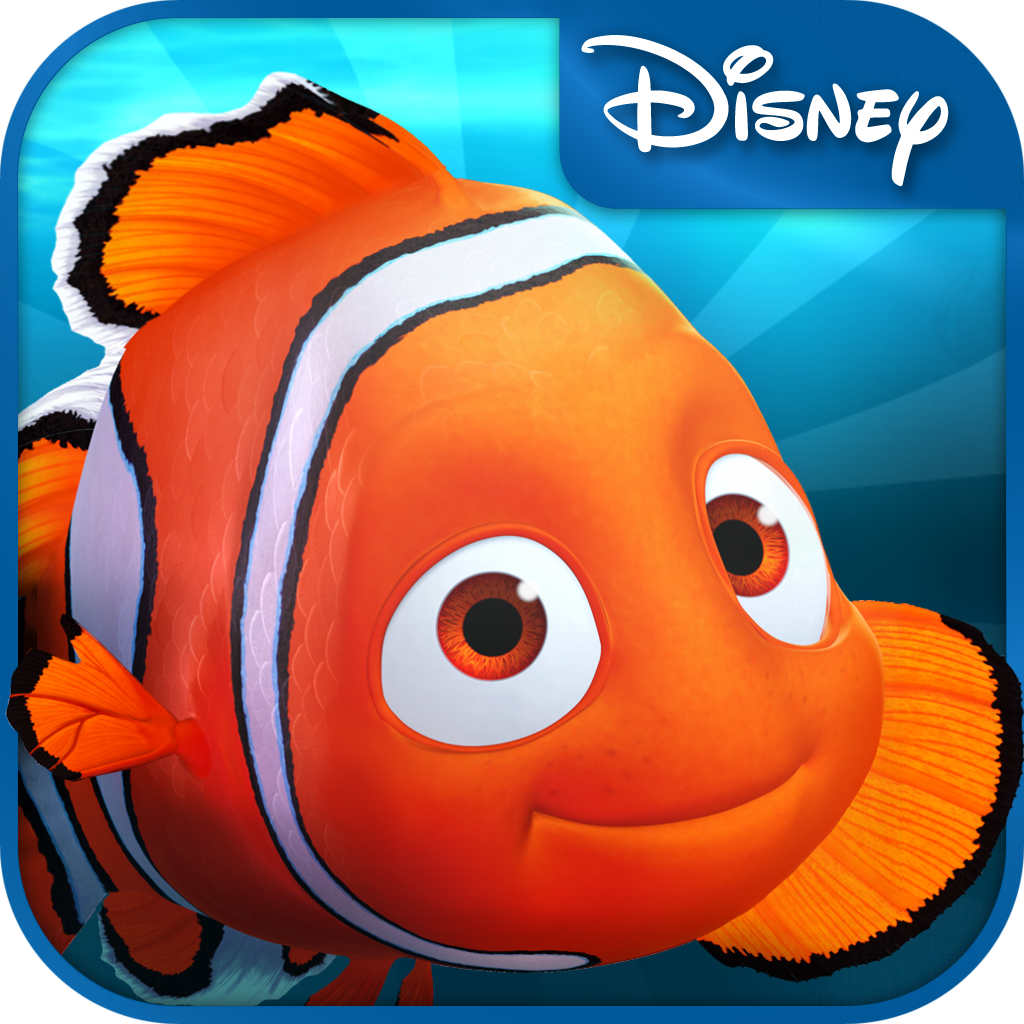 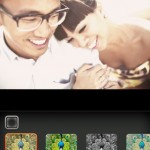 Shutterfly For iPhone Gets Pretty Fly With Brand New Filters 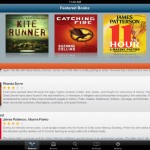 Listen To More Than 100 Free Titles At Your Preferred Pace In Audiobooks 2.0
Nothing found :(
Try something else