You are using an outdated browser. Please upgrade your browser to improve your experience.
by Aldrin Calimlim
March 15, 2013
Chillingo has just rolled out its latest physics-based puzzle game for iOS. It's called — drum roll, please — Rolling Hero. As in most games from Chillingo, there's a riveting story in Rolling Hero that sets the game rolling. (I promise that's the last "rolling" pun in this post.) In Rolling Hero, the title character's girlfriend has been kidnapped by an evil entity. In this respect, Rolling Hero is similar to Chillingo's other "heroic" game, One Tap Hero. But that's pretty much where Rolling Hero's similarity to One Tap Hero begins and ends. As far as I know, the game to which Rolling Hero is most similar is the wonderful yet underrated Freeze! by Andreas von Lepel. If you can't see the video embedded above, please click here. Like Freeze!, Rolling Hero requires you to rotate each level using simple touch-based controls. In doing so, you can guide the titular hero toward the exit, which then takes you to the next level and one step closer toward rescuing his girlfriend. Of course, there are going to be obstacles to keep things more challenging. There are spikes, flames, and enemies galore. But don't worry, there are also springs, switches, potions, and gravity itself to help you on your way. Rolling Hero offers 48 levels across four unique worlds. But an additional fifth world can be unlocked by collecting the letters in the other worlds. Compatible with iPhone, iPod touch, and iPad running iOS 4.3 or later, Rolling Hero is available now in the App Store for $0.99. [gallery link="file" order="DESC"] 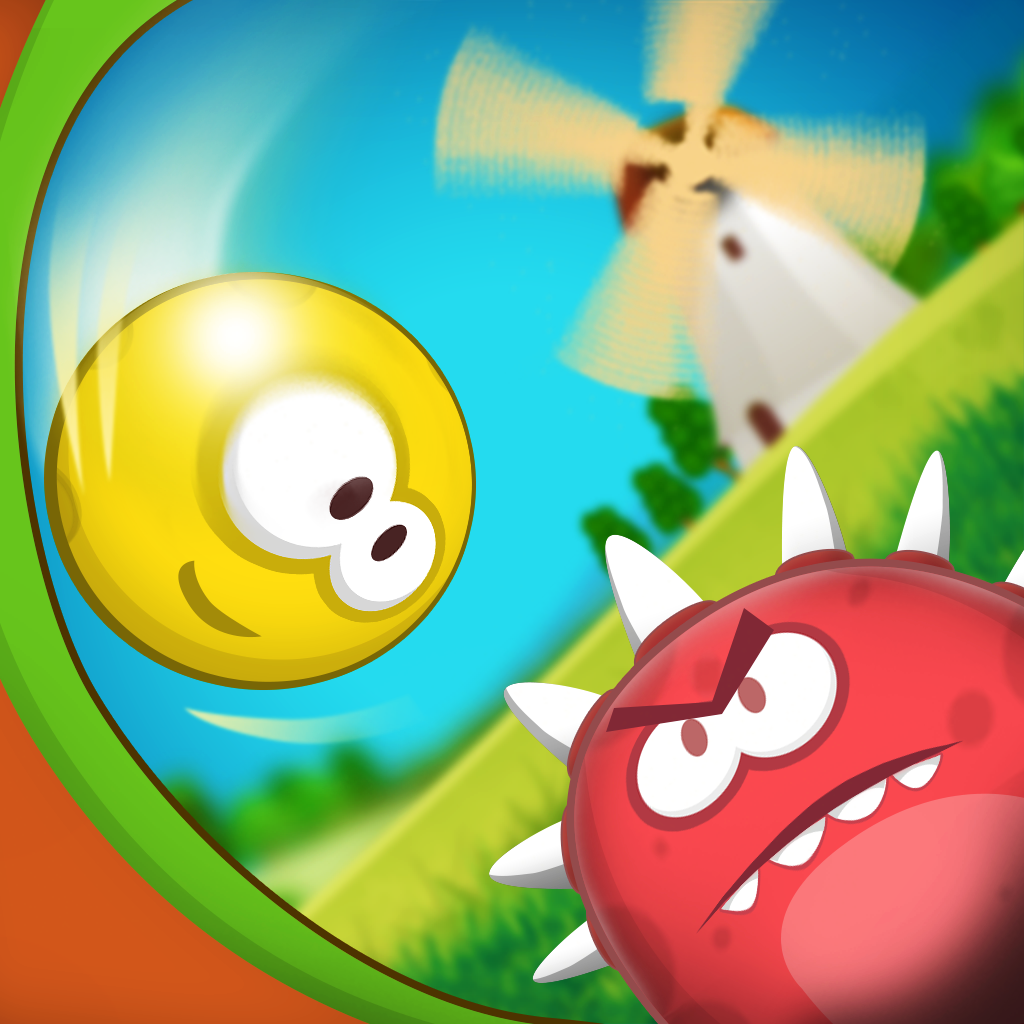 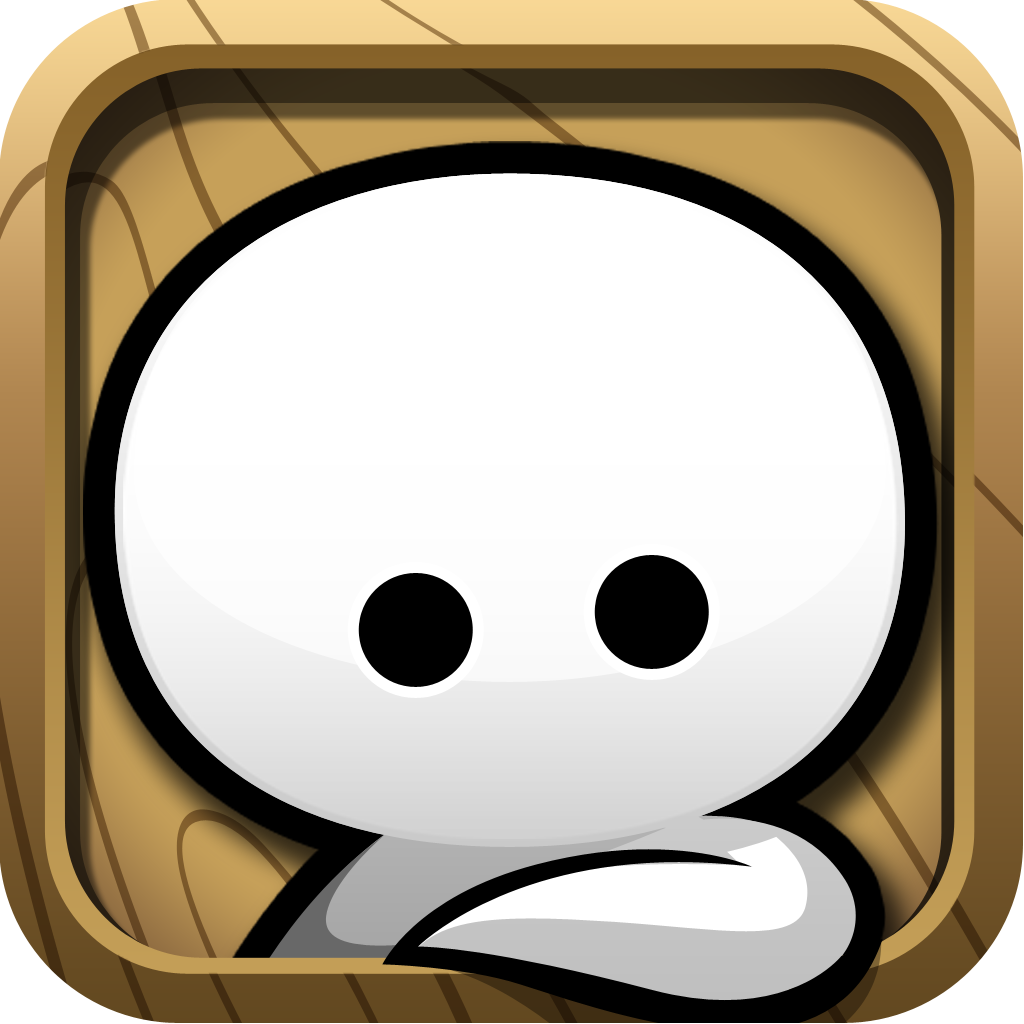 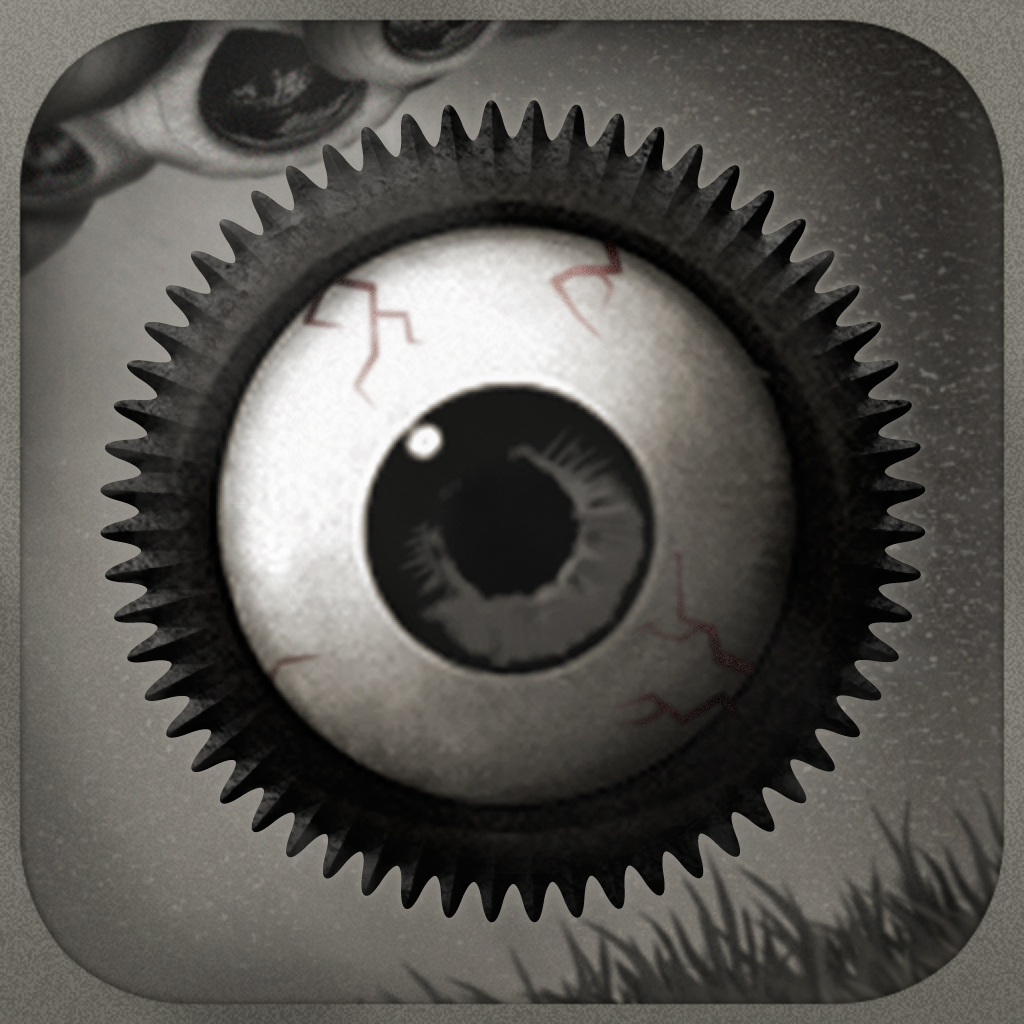 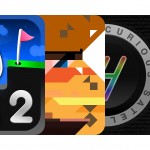 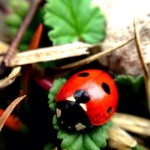 Have A Sense Of Huemore: Curious Satellite Launches 'Colorful' iPhoneography App
Nothing found :(
Try something else