You are using an outdated browser. Please upgrade your browser to improve your experience.
by Aldrin Calimlim
March 11, 2013
Philips has just released an iOS SDK for its Hue controlled lighting system, according to a report by TechCrunch. The SDK is part of Philips' new developer program, which also offers official APIs to ease developers into making apps that support Hue. Announced late last October, Hue includes LED bulbs and a bridge that connects to wireless routers. The system can be controlled for added security, scene setting, and other purposes using the official Philips Hue app for iOS. And soon, many other iOS apps can be used to control Hue, thanks to Philips' new SDK. To be sure, there have been several apps that already work with Hue. But these, including the musical lights app Ambify, make use of unofficial APIs. "We're now at a point where there are already about 10 applications that have been shared and built from the unofficial developer community for new applications around Hue," said Hue system architect George Yianni. "Now what we want to do as Philips," he added, "is we actually want to help and grow and encourage this community, and give them tools and proper documentation. Also, we want to give them commitment that this is the API and we’re going to support it and it won’t change overnight." Here's hoping that third-party developers end up making Hue apps that are much better than Philips' own Hue app. The official Philips Hue app, which is available as a free universal app, appears to be not so "brilliant," judging by its App Store reviews. In related news, we reported just yesterday about the release of PayPal's own SDK for iOS, which enables developers to build apps with seamless PayPal integration. And last month, we also reported about the new features and improvements brought by the most recent updates to Google Maps and Facebook's SDKs for iOS. [gallery link="file" order="DESC"] 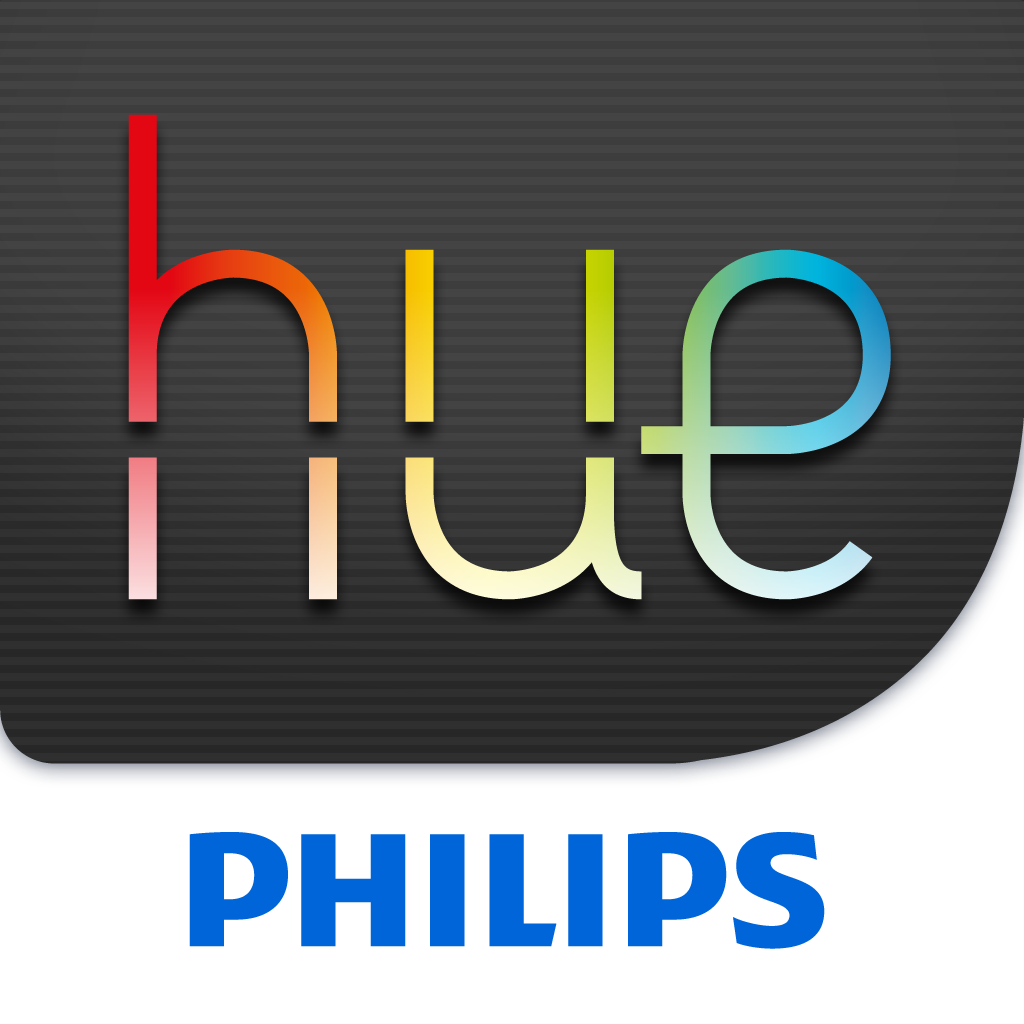 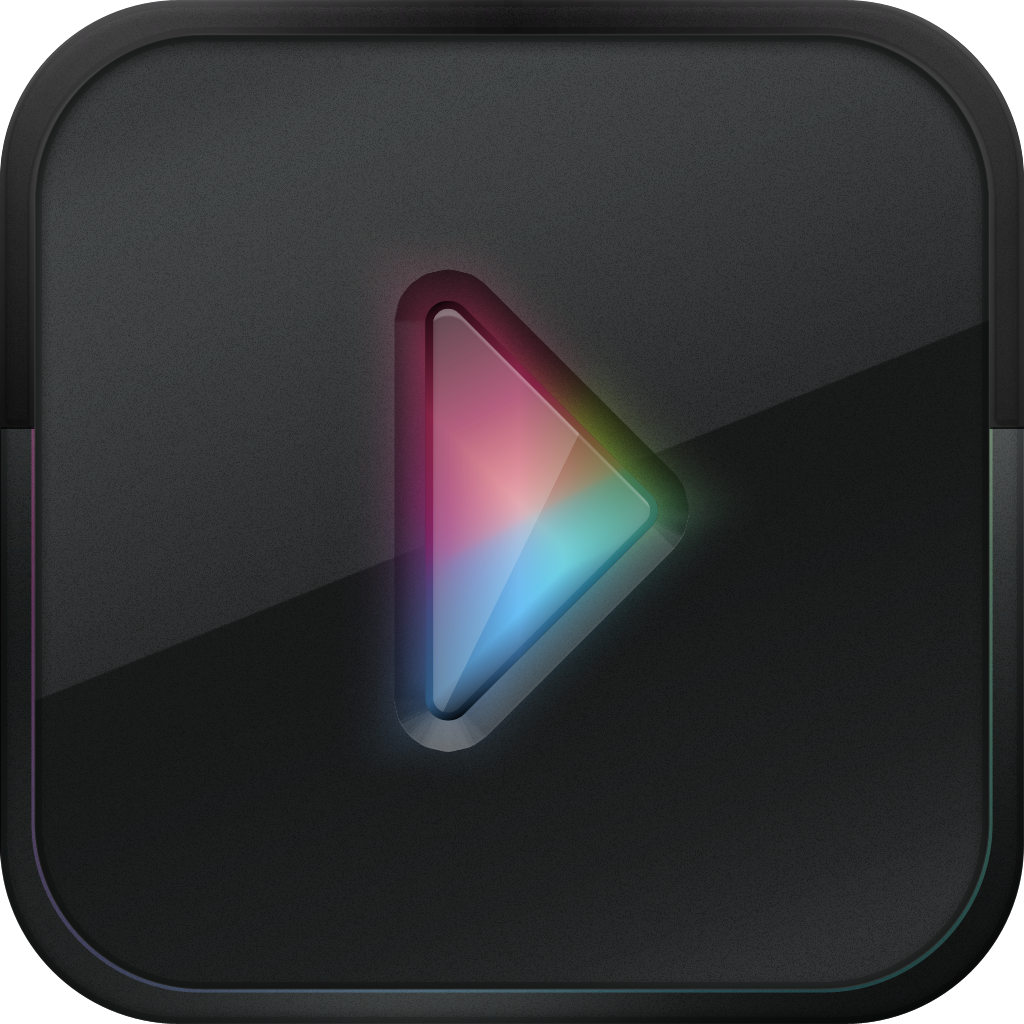 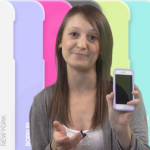 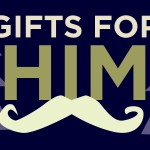 AppAdvice’s Ultimate iOS Accessory Gift Guide For Guys
Nothing found :(
Try something else