You are using an outdated browser. Please upgrade your browser to improve your experience.
by Aldrin Calimlim
March 7, 2013
A few days ago, Rovio posted a rather peculiar video in its official YouTube channel. The video shows British-American rock musician Slash talking about how he's so excited to get to work with Rovio in an Angry Birds-related project. The video comes with the teaser of a description: "What happens when rock legend Slash drops by Rovio HQ? Wait and see …" Well, the not-so-long wait is over, as the result of the collaboration between Rovio and Slash has been revealed in the latest update to Angry Birds Space. As it turns out, the former lead guitarist of Guns N' Roses and now lead guitarist of Velvet Revolver has created what is said to be "an incredible all new version" of the Angry Birds Space theme song. And you can hear it shortly after opening the newly updated game on your iDevice. If you can't see the video embedded above, please click here. What's more, Slash has been turned into an honorary Angry Bird, as seen in the image above. Compatible with iDevices running iOS 4.3 or later, the newly updated Angry Birds Space for iPhone and Angry Birds Space HD for iPad are available in the App Store for $0.99 and $2.99, respectively. If you're wondering what brought about this unlikely partnership, suffice it to say that Slash has been a longtime fan of Angry Birds. Way back in 2010, he was retweeted on the official Angry Birds Twitter account when he quipped that Angry Birds is "like a drug, only cheaper." [gallery link="file" order="DESC"] 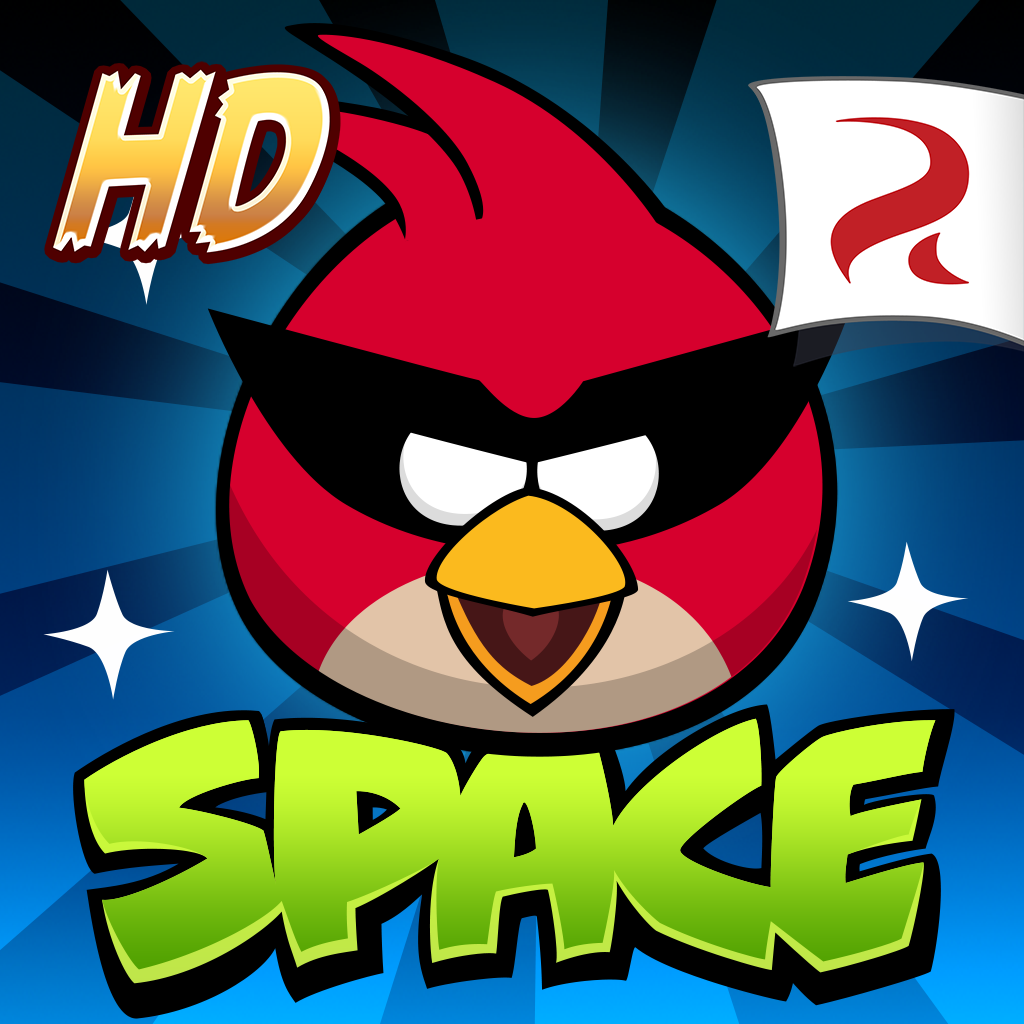 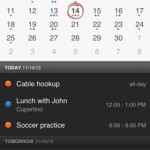 Fantastical For iPhone Becomes Even More Fantastic With New Major Update
Nothing found :(
Try something else