You are using an outdated browser. Please upgrade your browser to improve your experience.
by Aldrin Calimlim
March 20, 2013
How far down can you roll as a hamster in a ball? Go ahead and find out in the new vertical scrolling platform game Hamster Roll. In Hamster Roll, your objective is to go down as far as you can. It's basically the opposite of an endless climber. It's an endless descender, if you will. To go down, you have to touch or tilt your device to control the movement and descent of your rolling hamster. Along the way, you also have to pick up sunflower seeds, which you can use to get upgrades for power-ups and new hamster characters. The power-ups in Hamster Roll include magnets (for attracting nearby seeds), smashers (for rolling through blocks), and stops (for slowing down the screen slide speed). As for the hamster characters, there are 13 of them in the game: Honey, Cake, Sugar, Cinnamon, Pudding, Cookie, Mousse, Coffee, Cream, Bubblegum, Smoky, Lucky, and Cosmo. As you play, you can hit key blocks to open shortcuts. But make sure to watch out for special platforms, each of which has its unique effects on your rodent pal: moveable, treadmill, slippery, and sticky. Compatible with iPhone, iPod touch, and iPad, Hamster Roll is available now in the App Store for free. [gallery link="file" order="DESC"] 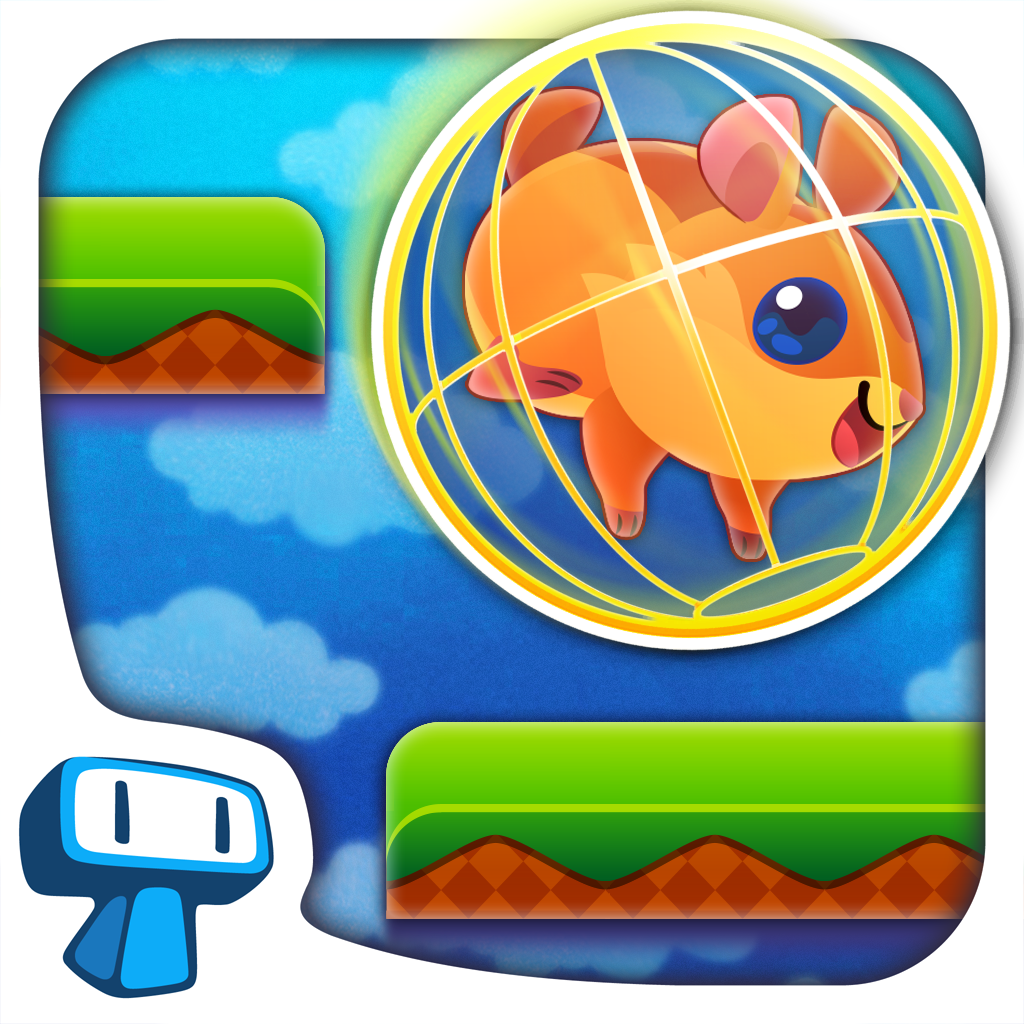 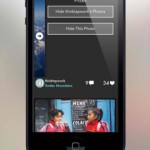 Hide Unwanted Photos In Your Instagram Feed With Gramatica 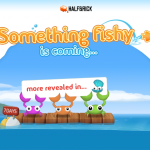 There's Something Fishy Going On At Halfbrick Studios
Nothing found :(
Try something else