You are using an outdated browser. Please upgrade your browser to improve your experience.
by Brent Dirks
March 12, 2013
With spring getting closer, that means the beginning of severe weather season is approaching in many parts of the United States. And just in time, the weather app RadarScope has taken the big step to version 2.0 by adding a torrent of new features. Regular weather watchers may not have heard of RadarScope, but as the name suggests, the app goes all out by providing a treasure trove of radar and severe weather information. Instead of smooth radar images, the app presents the data in its original radial format for a high level of detail. Probably the best part of the new version is the slate of map enhancements. Along with a full-screen mode, users can now zoom with one finger and use inertial scrolling. The new compass mode can display a compass heading on the map inside the app. The app also features an overhauled user interface. The radar name in the top bar can be tapped for quick access to radar favorites, radar list/status, and user locations. Different radar products can now be selected by flipping up a list from the bottom of the screen. And in the iPhone app, users can click the toggle button to display a tool palette. RadarScope is a universal app for both the iPhone/iPod touch and iPad/iPad mini. It can be downloaded in the App Store now for $9.99. While the price might be a turnoff for some, it does a great job providing highly detailed and specialized data for weather junkies. If you’re interested, take a look at our AppGuides highlighting the best iPhone and iPad weather apps. 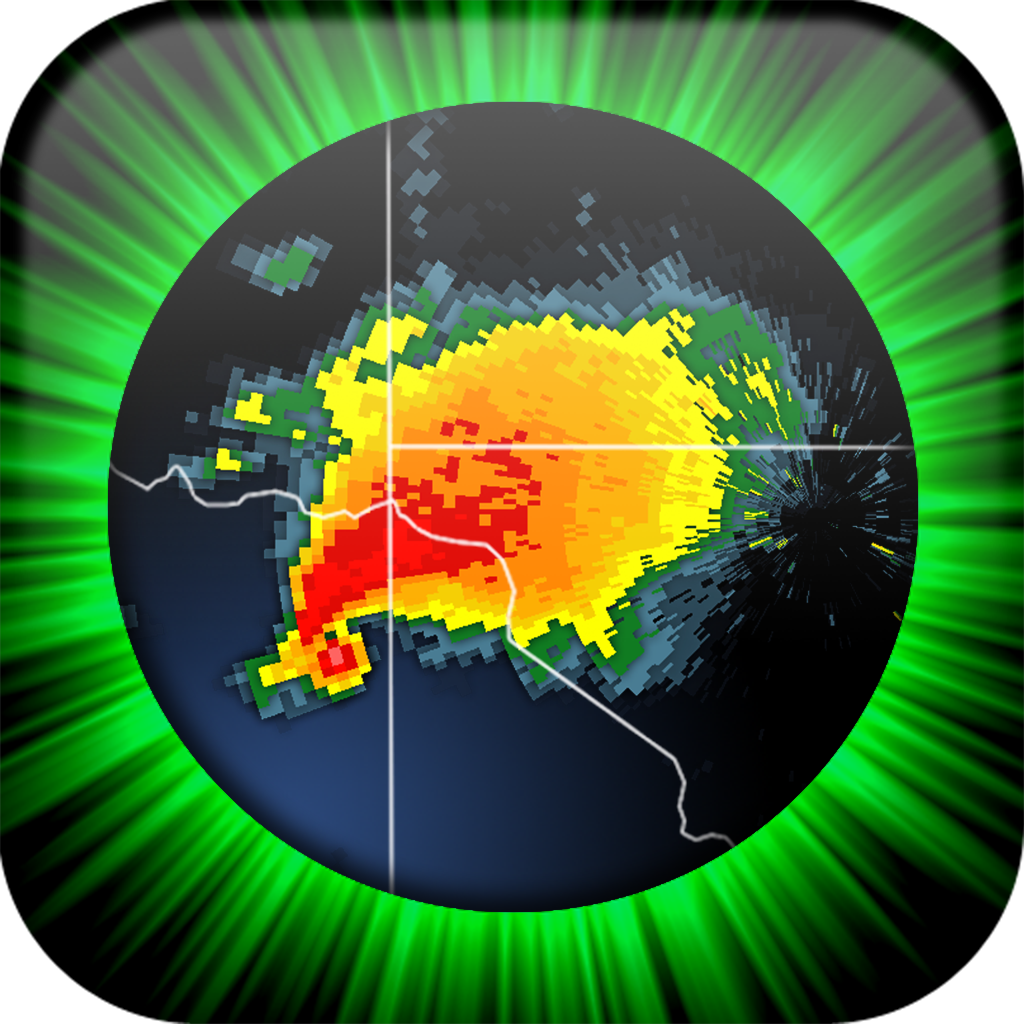 RadarScope
Base Velocity, LLC
Nothing found :(
Try something else