You are using an outdated browser. Please upgrade your browser to improve your experience.
by Aldrin Calimlim
March 21, 2013
Gravity gunslingers, unite! That's the call to arms of Robi: Cosmic Savior, a newly released iOS game of astronomical proportions. A new variation on the classic Asteroids arcade game, Robi: Cosmic Savior has you playing as the gravity gun-toting title character to save his planet from a series of meteor onslaughts:

The survival of the planet is at stake! A galactic collision has disrupted the gravitational balance of the star system, whirling a field of meteors towards Robi's planet. Will you help him protect it?

Of course, you will. And to do so, you have to make use of the game's simple touch controls. Drag incoming meteors away from the planet to immediately get rid of them with your gravity gun. Or you can drag them with your gravity gun in a circle around the planet to lodge them into orbit. If you can't see the video embedded above, please click here. Once in orbit, the meteors act as barriers to attacking meteors. And when orbiting meteors and attacking meteors collide, they leave traces of resources behind. You can mine these resources by tapping on them, whereupon your robot sidekick goes toward them and collects them. Remember that your planet can only endure so many meteor crashes. So, use your gravity gunslinging skills well. Compatible with iPhone, iPod touch, and iPad, Robi: Cosmic Savior is available now in the App Store for free. Robi: Cosmic Savior also features Game Center and Facebook social integration. As a result, you can compete with other players or earn rewards with them while putting destructive meteors where they belong: in a state of gravity gun-induced nothingness. [gallery link="file" order="DESC"] 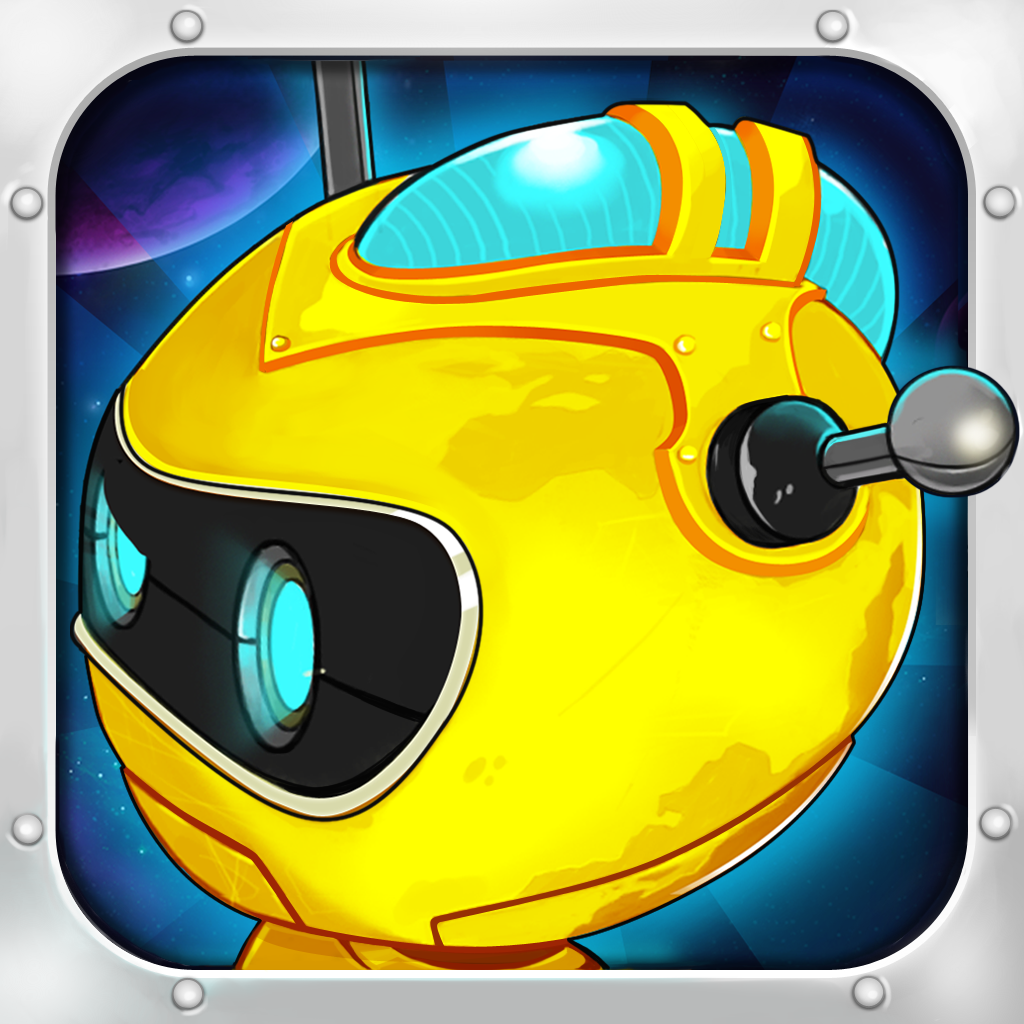 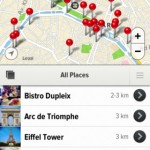 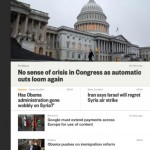 Reuters Launches New iOS App With Impressive Interface And Features
Nothing found :(
Try something else