You are using an outdated browser. Please upgrade your browser to improve your experience.
by Bryan M. Wolfe
March 26, 2013
The folks over at Tapbots have released a new update for Tweetbot for Mac. Version 1.2.2 of the Twitter client includes a number of new features, and bug fixes. Originally launched in October, Tweetbot for Mac continues to evolve. Unfortunately, one thing that hasn’t changed is its price: $19.99. However, Twitter’s rules on API keys is largely to blame for this, as we first noted earlier this month. The latest version of Tweetbot for Mac includes: Tweetbot for Mac is available for download here. 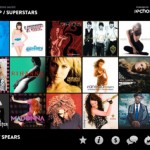 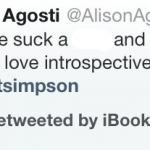 You Must Be At Least 17 To See This Retweet By The iBookstore Twitter Account
Nothing found :(
Try something else