You are using an outdated browser. Please upgrade your browser to improve your experience.
by Aldrin Calimlim
March 26, 2013
There's certainly no shortage of timer apps on iOS. There is, of course, the stock Clock app, whose timer function integrates nicely with Siri. And in the App Store, there's @Timer, Timer Bundle, Best Timer, and a bunch of other timer apps that may or may not have "timer" in their names. And now, there's TalkingTimer. Newly released for iPhone and iPod touch, TalkingTimer is indeed a talking timer. When the time is up, the app sets off a notification sound that literally says, "Your time is up." What's more, it can be preconfigured to also say how much time is left before the time is indeed up. But that's not all there is to TalkingTimer. The app also supports saving up to 27 frequently used timer settings, such as a timer for cooking noodles or filling a bathtub with hot water. Preset timers can be easily distinguished from one another through the app's customization options. For each timer, you can specify a descriptive title plus a matching icon, which you can choose from the app's more than 100 icons. Optimized for iPhone and iPod touch running iOS 5.0 or later, and equipped with support for running up to three timers simultaneously, TimerTalk is available now in the App Store for free. [gallery link="file" order="DESC"] 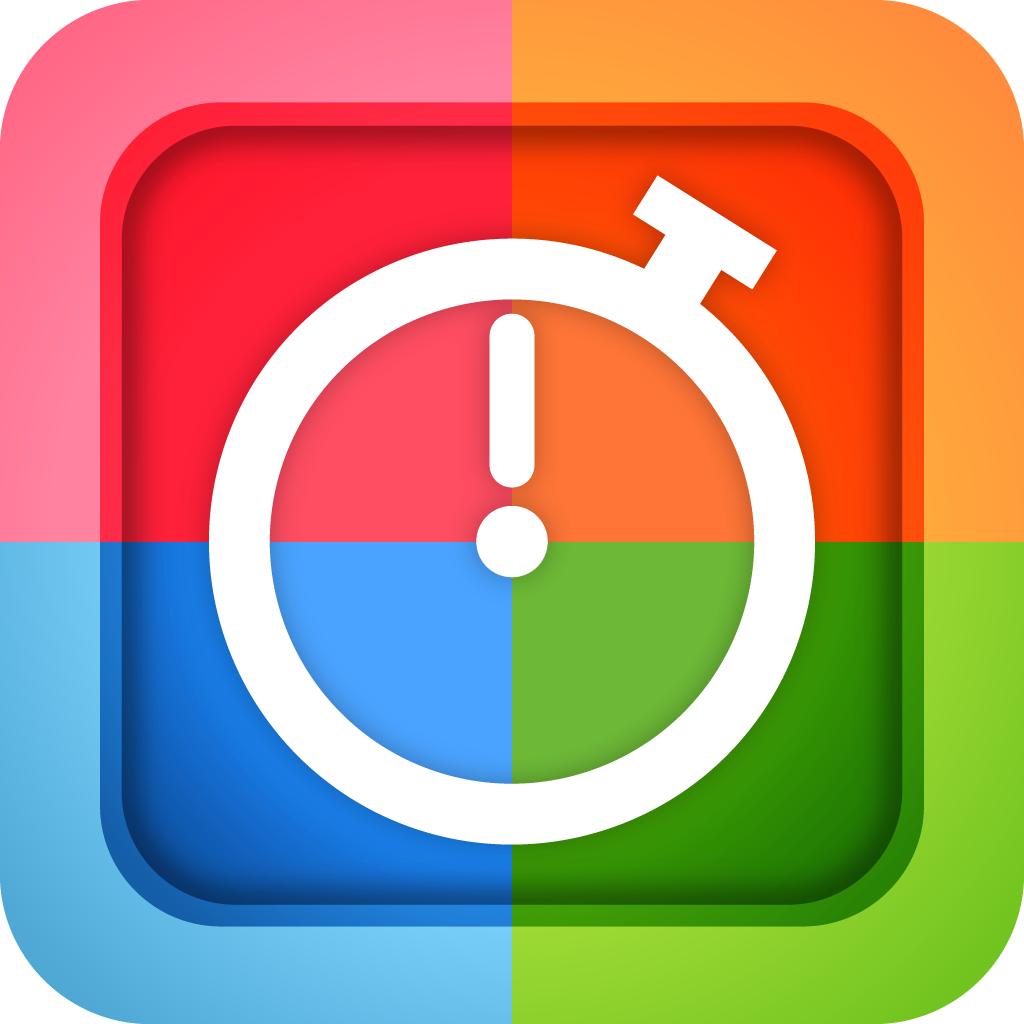 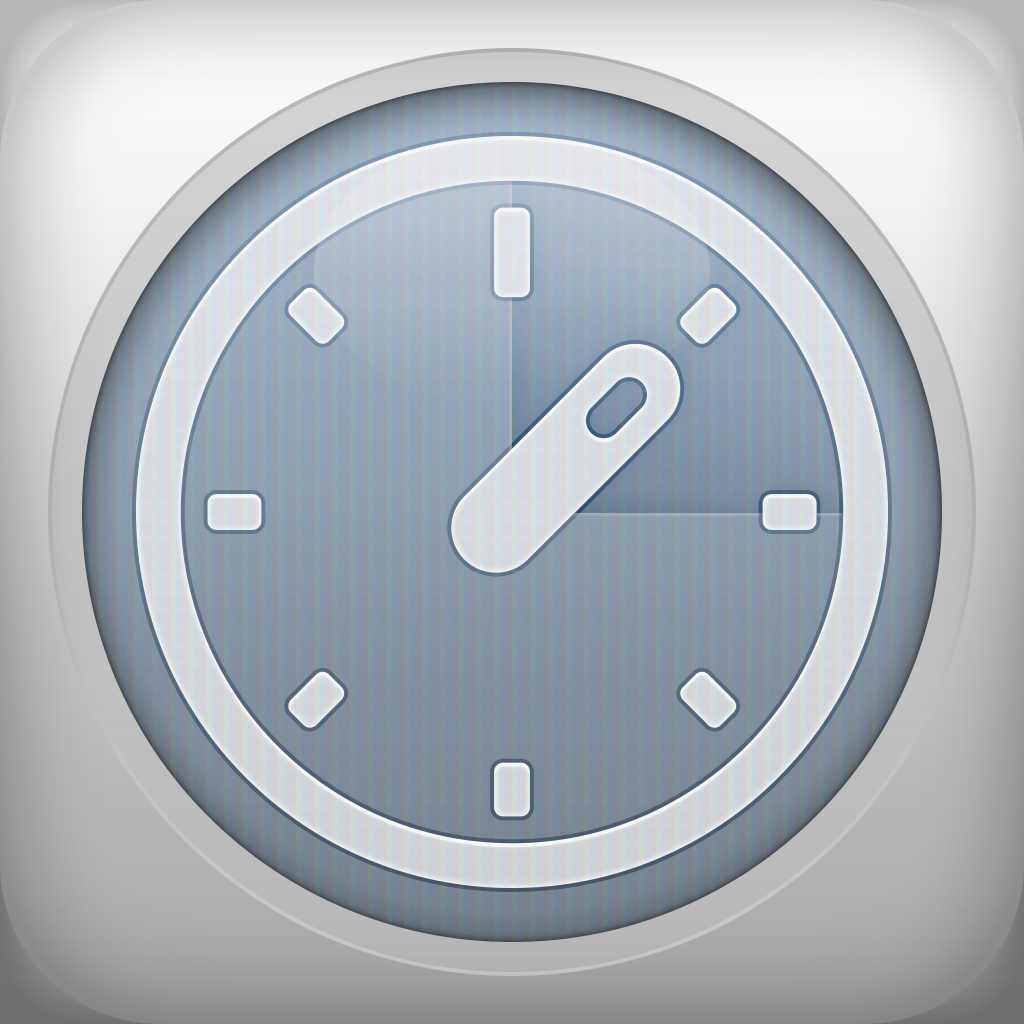 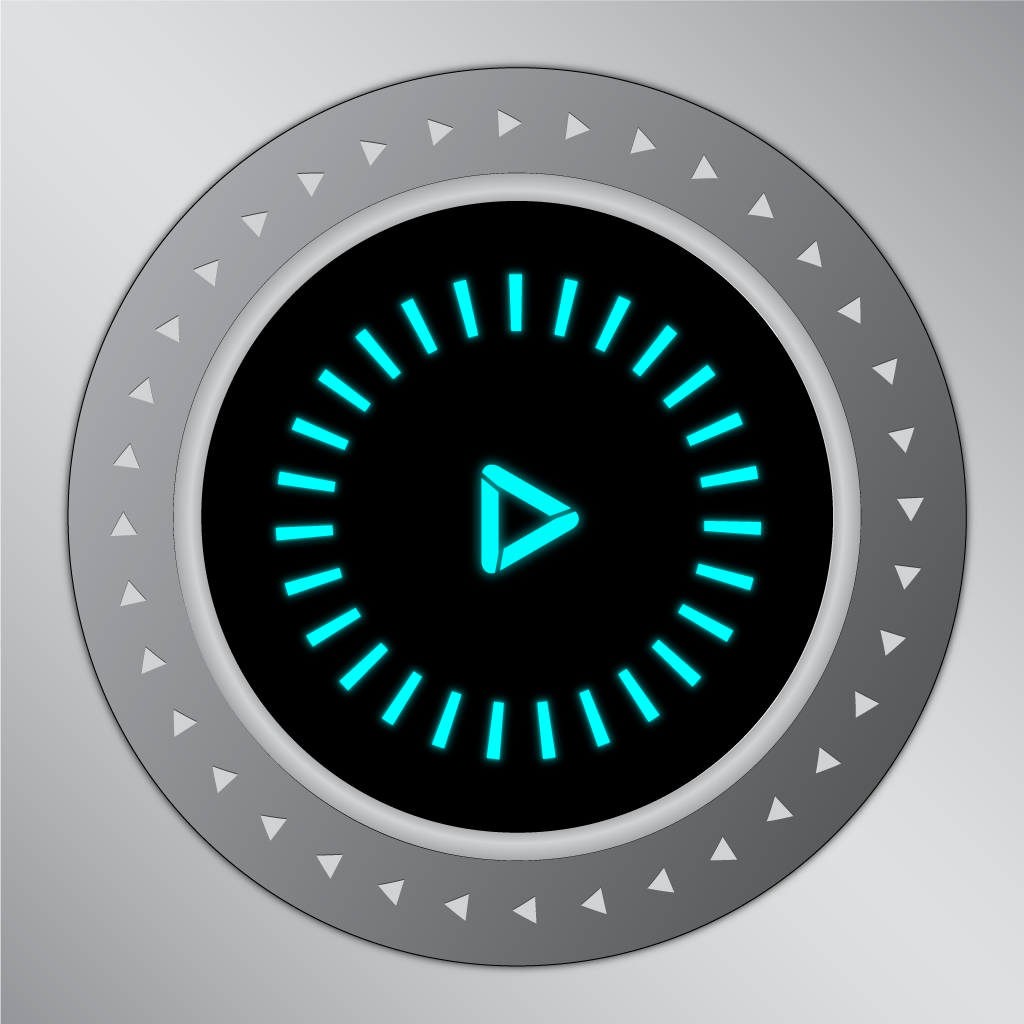 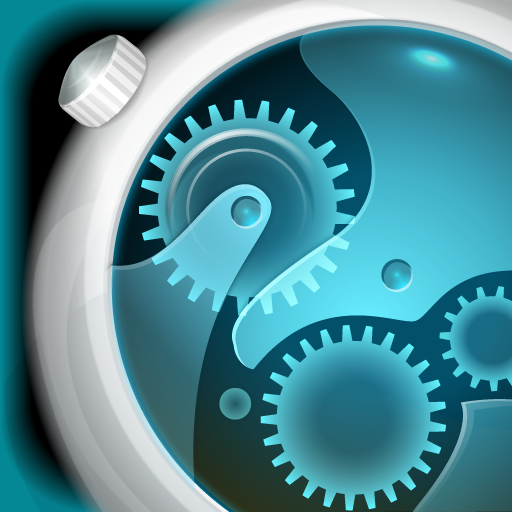 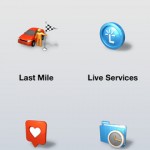 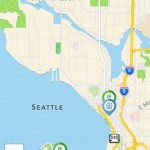 Know What Interesting Things To Do Right Now Or On Your Next Trip With TripWhat
Nothing found :(
Try something else