You are using an outdated browser. Please upgrade your browser to improve your experience.
by Brent Dirks
March 15, 2013
While everyone in my family has enjoyed playing the recently released Toy Story: Smash It! app, it’s not exactly educational. But Disney has redeemed itself with the introduction of Toy Story: Letters & Sounds. Designed for kids 3-6 years old, the new app allows children to practice identifying letters and letter sounds while interacting with characters from the “Toy Story” universe like Woody, Buzz, Hamm, and Rex. The always-confident Buzz Lightyear leads players through the game. Kids are tasked with carrying out missions to rescue all of the toys from the top shelf before Bonnie gets home. The different games provide a nice mix of action, allowing kids to knock, lasso, and capture letter blocks that help reinforce letters and letter sound identification. Some of the topics that the app covers in its three curriculum levels include letter shapes, the difference between lowercase and capital letters, and letter sounds. Toy Story: Letters & Sounds is a universal app for both the iPhone/iPod touch and iPad/iPad mini. It can be downloaded now in the App Store for $3.99. While I usually gravitate to a different kind of educational app for my kids, Disney has done a great job with Toy Story: Letters & Sounds. It teaches some nice reading skills while allowing kids to actually have some fun at the same time. [gallery link="file"] 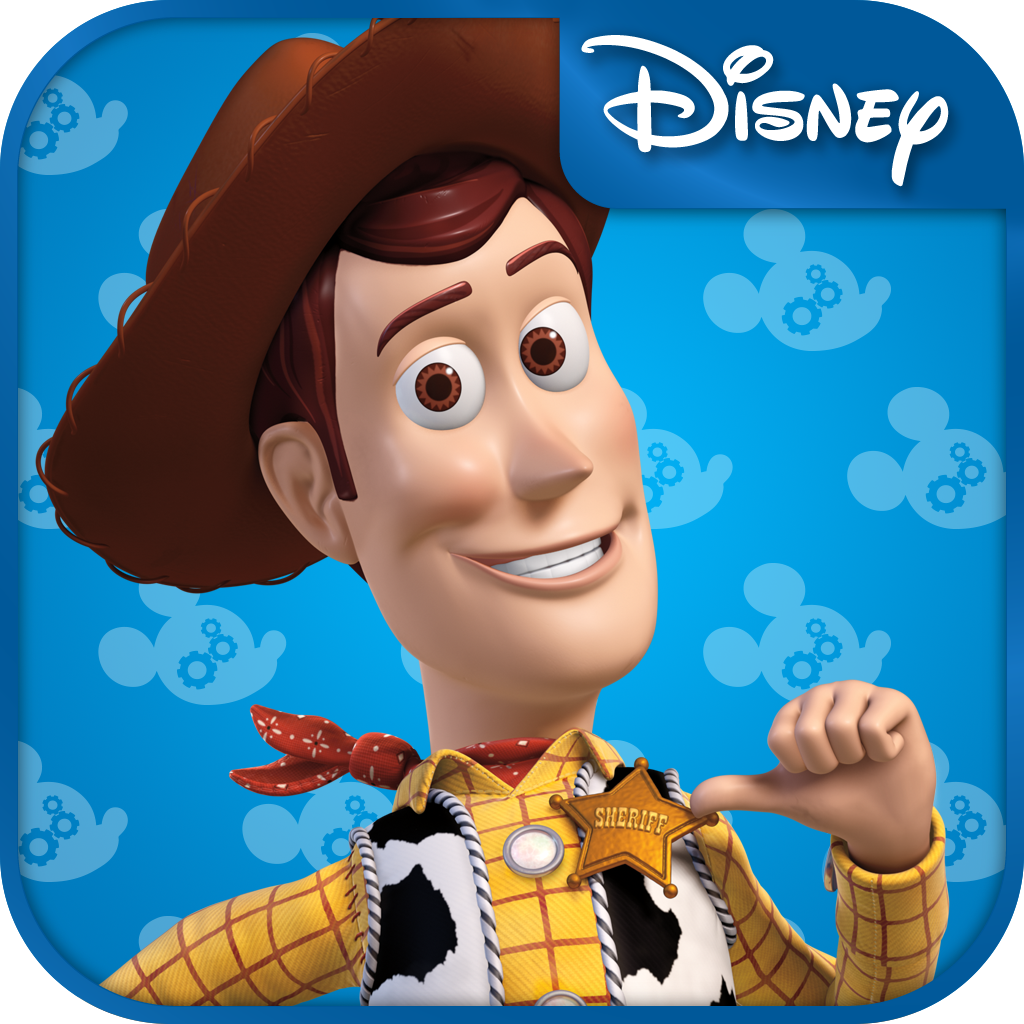 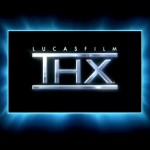 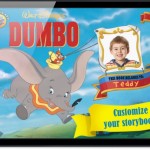 It Is Time To Stock Up On Five Disney Classic Titles Including Bambi And Peter Pan
Nothing found :(
Try something else